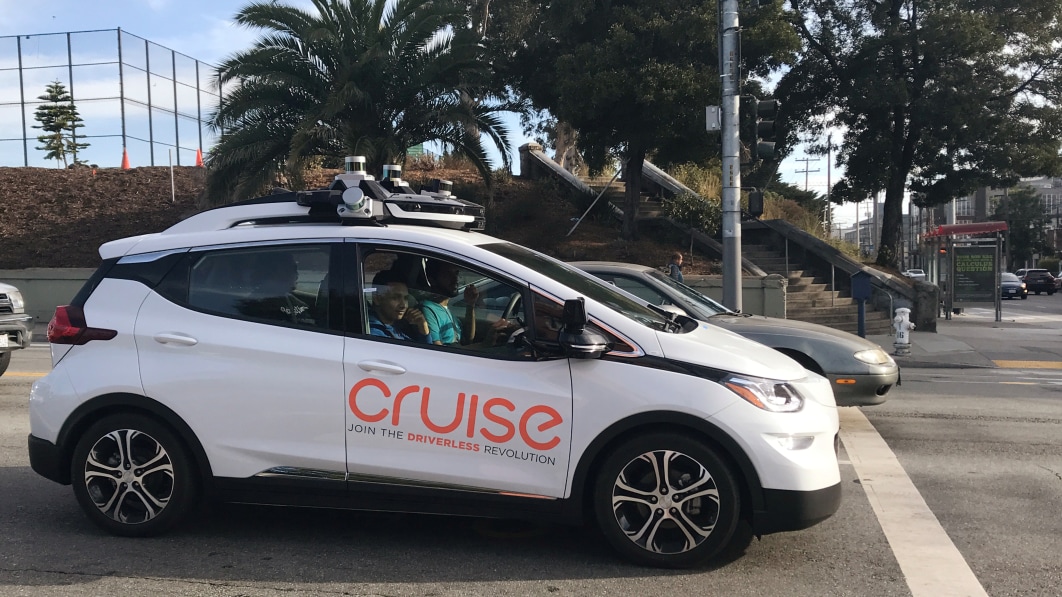 Waymo also said it has obtained a permit from the California Department of Motor Vehicles to deploy autonomous vehicles – with safety drivers behind the wheel.

They may give rides for free with the new permit, but they would need to obtain another permit from the California Public Utilities Commission to start charging passengers for rides.

Cruise and Waymo had earlier this year applied for approval from the California DMV to deploy their self-driving vehicles in San Francisco, setting the stage for the biggest tests yet of the technology in a dense urban environment.

The California DMV said in a separate release that Cruise driverless “vehicles are approved to operate on public roads between 10 p.m. and 6 a.m. at a maximum speed limit of 30 miles per hour.”

The Waymo vehicles which have safety drivers behind the wheel “are approved to operate on public roads within parts of San Francisco and San Mateo counties with a speed limit of no more than 65 mph,” the DMV said.

Ford Mustang: Past, present and future

What to do in L.A. in October: Fashion, art, pop-ups, LAFW