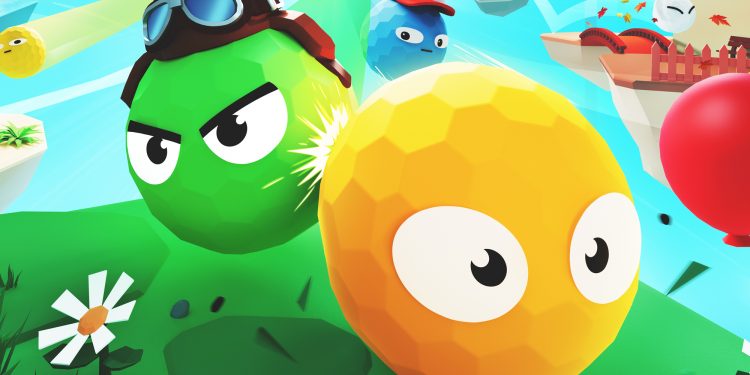 From developers Lazy Monday Games and the publisher behind Human: Fall Flat, Golf Gang is a fast-paced, precision racer that features both solo and online co-op, and it’s set to release on May 19, 2022.

Up to eight players can challenge each other online while they are required to master a series of ruthless environments that range in difficulty. You can check out the announcement trailer, which showcases some gameplay, below.

The party game will only be released for PC through Steam and is currently available to wishlist.

“Golf Gang isn’t your typical golf game: it’s a golf-racer where the fewest shots and quickest to pin wins,” say developers Andrew and Mitchell Baxter of Lazy Monday Games. “We guarantee it’s not like any game of mini-golf you’ve ever played before and we can’t wait to see the kind of antics the community gets up to.”

Golf Gang is currently running a playtest for a week starting today (April 14). Players that are interested can head over to the previously mentioned Steam page and select “Join the Golf Gang playtest” and then click the “Request Access” button. Once players receive their confirmation email they’ll need to download and play the Golf Gang Playtest app from their Steam library.

“Lazy Monday Games are a young and imaginative two-man team that has achieved so much in such a short amount of time,” said Gary Rowe, chief content officer at Curve Games. “Golf Gang is inspired: the way it straddles genres to create a refreshing multiplayer experience that can be enjoyed both casually or competitively is the reason we firmly believe that it is a strong contender for this year’s must-play party game.”

In other news, Baldur’s Gate and MythForce development studio Beamdog is set to be acquired by Aspyr Media.