Good news everyone, Watch Dogs is coming back… as a manga 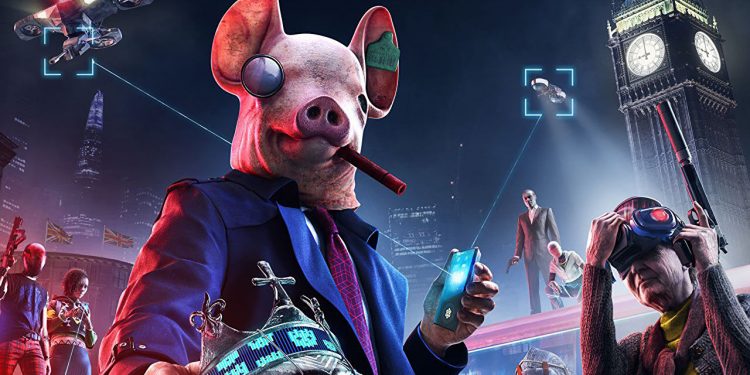 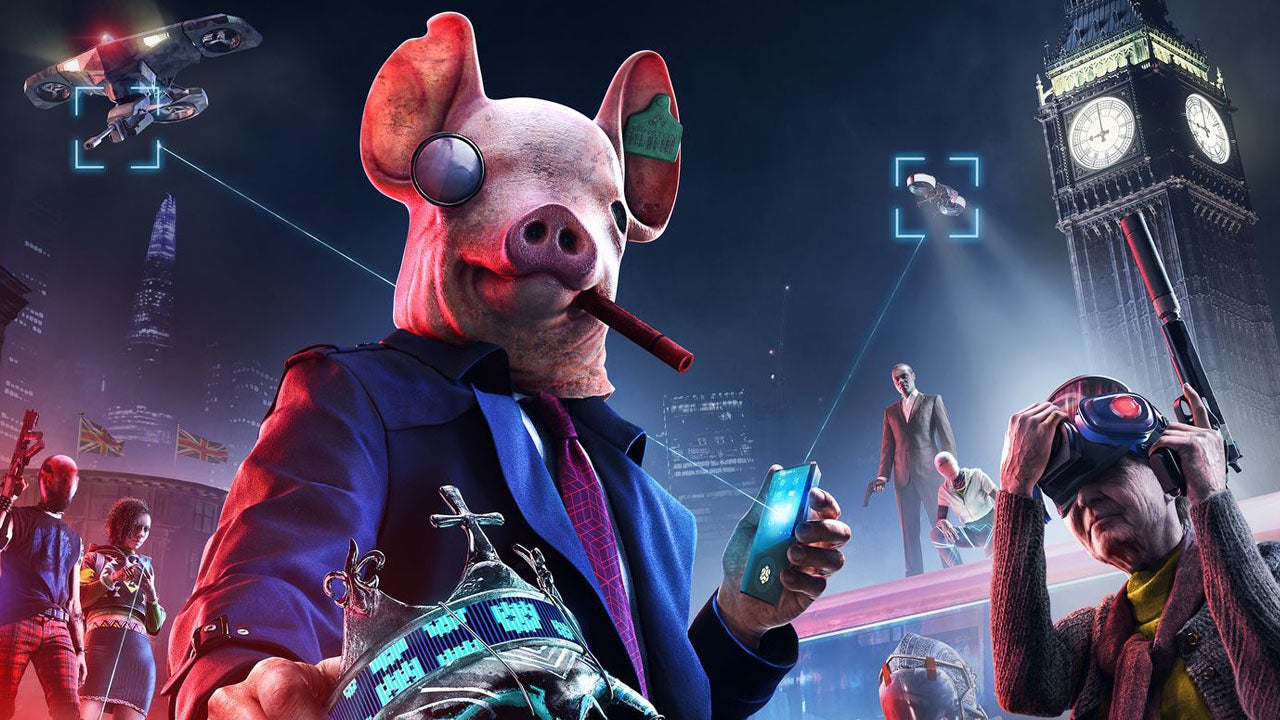 Watch Dogs is officially coming back, though you’ll need to put your ready glasses on as it’s in the form of a manga.

Perhaps overly simply titled Watch Dogs Tokyo, the manga will be ” about a special new infrastructure system from a company called Bloom Japan used by the Tokyo Metropolitan Government to change people’s lives,” as described by manga news account Manga Mogura. “However this new system does in fact also harbor a great darkness,” Manga Mogura went on to explain. The manga will be drawn by Kamo Syuhei, best known for the manga Gangsta: Cursed, and it will be written by Shirato Seiichi. It’s also out soon, tomorrow in fact (April 12), available to read on the website Kurage Bunch.


That’s pretty much all we know about the manga for the moment, and it isn’t even clear if it will be available in English at all. Japanese Watch Dog fans will be able to dig into it, meanwhile everyone else will mostly sit in the dark regarding the future of the series.

Watch Dogs: Legion came out in 2020, but in January it was announced that the game would not be receiving any more updates past its last one in September 2021. That isn’t that surprising, considering it is a predominantly single-player game, but it did have multiplayer functionality too. It’s clear that Ubisoft isn’t done with the series, judging from this manga announcement, but who knows if a new game will be announced any time soon.

Elsewhere in the world of Ubisoft games, Ghost Recon: Breakpoint was announced to be shutting down, though apparently servers will be maintained, as well as those things that everyone absolutely loves that are definitely not overpriced receipts, NFTs. However, a new Rainbow Six game is in development for mobile devices, so swings and roundabouts.