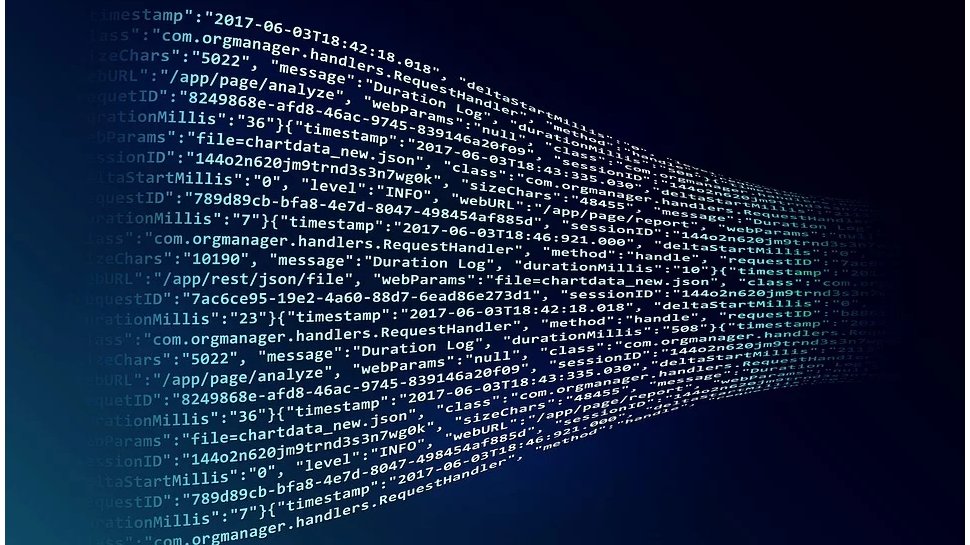 Google Cloud has announced the general availability of its TPU virtual machines.

What can TPU VMs do for users?

Google says its user community has adopted virtual TPUs as they provide a better debugging experience and also enable certain training setups, including Distributed Reinforcement Learning, which it says were not feasible with existing TPU Node (networks accessed) architecture.

Cloud TPUs are optimized for large scale ranking and recommendation workloads according to Google, citing how Snap was an early adopter of this capability.

In addition, with the TPU VMs GA release, Google is introducing a new TPU Embedding API, which it says can accelerate ML based ranking and recommendation workloads.

The tech giant said that TPUs can help businesses implement a deep neural network-based approach to tackling the above use cases, which it says can be expensive and data intensive to train.

The Boston Celtics gave Al Horford another chance at NBA glory, and he repaid the favor – Yahoo Sports

The Boston Celtics gave Al Horford another chance at NBA glory, and he repaid the favor - Yahoo Sports