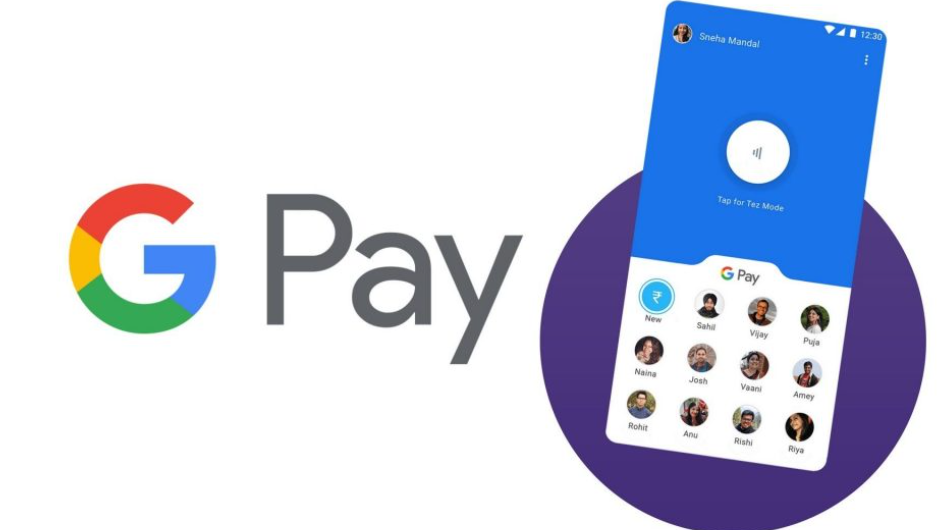 Google Pay users in India, who recently got new features tailored to improve their privacy, are set to get another support that should help ease their transaction process at merchant establishments.

So far, Google Pay users in India, who wanted to transfer money for purchases at merchant establishments through their smart phones, had to scan the relevant QR code or type in the UPI ID of the merchant.

How to use NFC for Google Pay

Now, quite simply, users just need to hold their smartphones near the NFC terminal, and enter the amount.

Voila, the transaction will zip fast.

The Google Pay Support page says that as of now only Pine Lab terminals work with UPI payments over NFC. But more players will get to the fray shortly.

Recently, Google Pay added credit and debit cards too to the list of payment methods instead of paying directly from a linked bank account.

When you add a credit or debit card as a payment method, Google Pay will create a virtual account number known as a ‘token’ that replaces your card’s actual number. This process, called ‘tokenisation’, keeps your personal and financial information private.

Once your token has been created and your card has been verified as a payment method, you can use your card to pay merchants in your day-to-day transactions.

Watch Wendy Williams Get Into A SAVAGE Fight With Guest Joseline Hernandez!

Warzone gets Nakatomi Plaza, survival camps and a CIA Outpost this week • Eurogamer.net

‘We Don’t Know What They Are’ – Hollywood Life

I care for my mother and sold her house. My sister says half the home belongs to her, and now she wants a loan. What do I do?