Gordon Brown hits out at Rishi Sunak for ‘not doing more’ 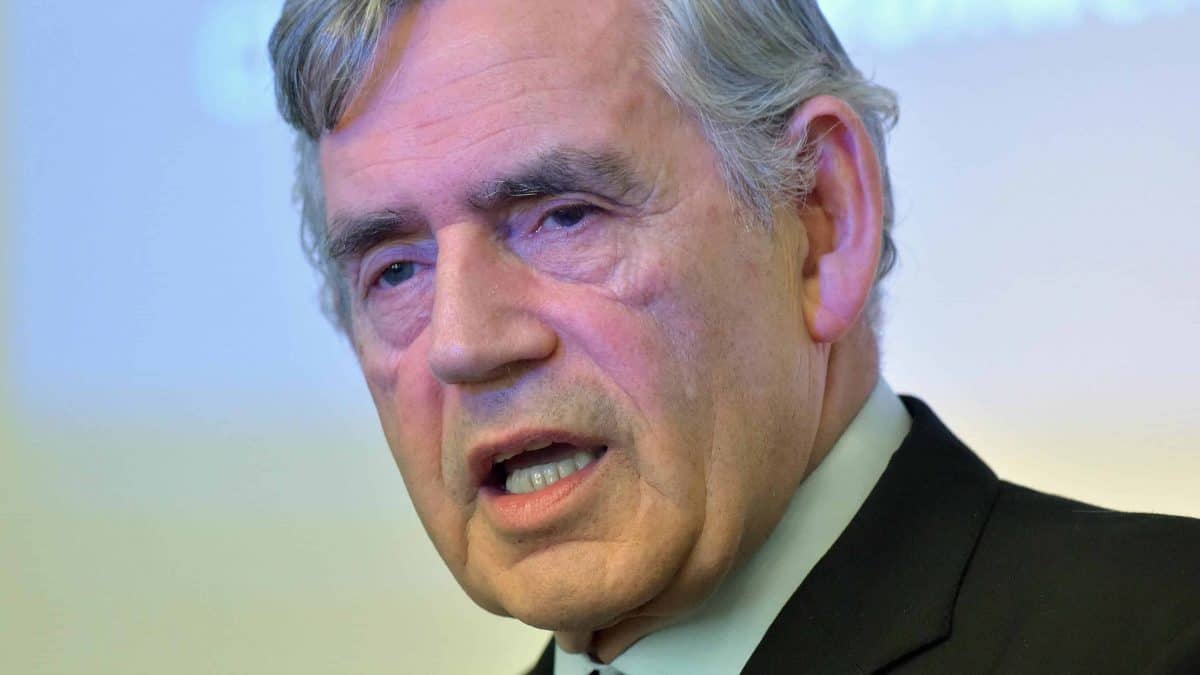 Gordon Brown has hit out at Rishi Sunak for not doing enough to tackle a cost-of-living crisis that threatens to throw five million children into poverty.

The former Labour chancellor and prime minister accused Sunak of not “caring” about millions of people struggling with the cost of living.

Speaking to Nick Ferrari at Breakfast on LBCBrown said “any caring and compassionate chancellor” would have taken further steps to alleviate the cost of living crisis that went beyond what was announced in the Spring Budget last week.

He said millions of struggling families face “a winter of real suffering”.

“We can’t make up the difference that is lost when the government won’t raise benefits, he said.

“They made things worse by taking away £20 a week last October”.

“I don’t think he [the Chancellor] understands what’s happening. What we took to be a welfare state, no longer exists in the same way.

“People cannot afford to turn up the heating. We’ve got mother’s who can’t afford cookers and they can’t give their children hot food. This should not be happening in 2022.”

He said tips and advice for people on how to make their money go further “will not be enough.”

He said the chancellor’s 5p cut to fuel duty and other measures announced in the Spring Statement were not enough.

“Which of these measures help a family who don’t have a car?” he said.

“Nothing last week” came for people who are struggling to make ends meet,” he added.

“He had nothing for them,” he said. “There’s a group of people that need urgent help.”

Boris Johnson has said there are “no easy answers” to resolving the cost-of-living crisis as households face soaring energy bills and prices rising at their fastest rate for a generation.

The Office for Budget Responsibility has warned that inflation, which is expected to hit a 40-year high later this year, will lead to the biggest fall in living standards in any single year since records began in the mid-1950s.

The Prime Minister’s official spokesman said: “He said there are no easy answers but the £22 billion being provided by Government would support those most in need.”