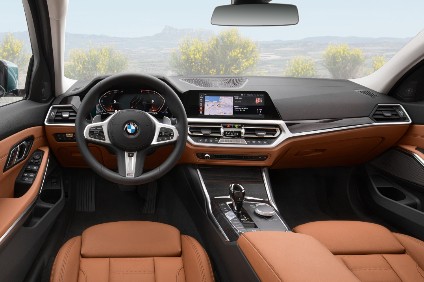 The new factory would be built in Foshan by Toyoda Gosei (Foshan) Auto Parts Company, a direct subsidiary of Toyoda Gosei Group.

Construction of the plant was set to start this month with completion in mid-2023.

It would initially employ 280 people and feature smart technology including artificial intelligence, collaborative robots and autonomous vehicles to maximise efficiency.

The company said: “To contribute to carbon neutrality, the plant will use energy saving production equipment and renewable energy including solar panels. By 2030 the plant will emit 50% less CO2 emissions compared with conventional equipment.”