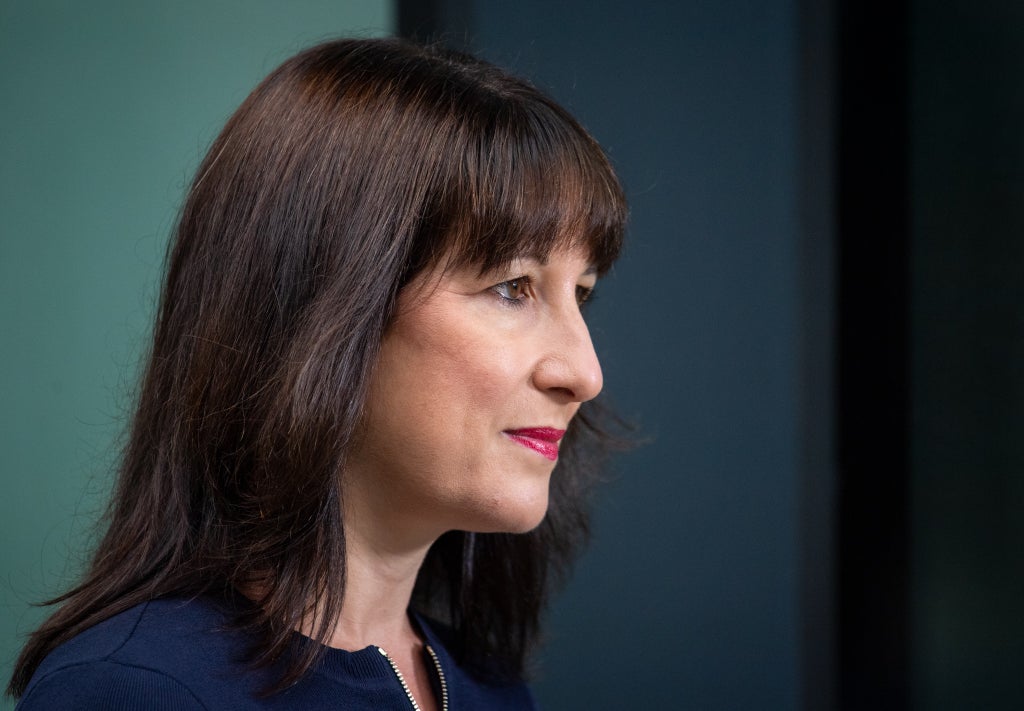 Labour has accused the government of failing to get behind business ambitions to bring offshored jobs back to the UK, after a scheme to support “reshoring” was quietly shelved.

Reshore UK was launched by David Cameron in 2014 as a “one-stop shop” for companies hoping to shift business activities back to Britain. Mr Cameron said it would offer “dedicated support for businesses that want to capitalise on the opportunities of reshoring, creating new jobs and ensuring that hard-working people can reap the benefits of globalisation”. And Matt Hancock, business minister at the time, said the following year that it was forecast to create more than 6,500 jobs.

But research by the House of Commons Library found that it no longer exists, and that there was little evidence to show what impact its work had. The Department for Business provided no date or rationale for its closure, after being approached by The Independent for details of its fate.

Labour’s shadow chancellor Rachel Reeves said there was considerable evidence of an appetite for reshoring among UK companies.

She cited recent surveys showing that anything between 20 and 37 per cent of companies are considering changes to their supply chains to reshore overseas activities to the UK.

Sectors most likely to consider reshoring were industrials at 32 per cent and cleantech – environmentally sustainable technology – at 47 per cent.

But the Commons Library research into reshoring concluded that “in short, there does not seem to be any specific targeted government funding for reshoring, or schemes specifically designed to facilitate it”.

International trade secretary Liz Truss told a Commons committee in June 2020 that the government’s Project Defend strategy to strengthen supply chains in the wake of the Covid-19 pandemic did not take onshoring as its principal goal.

“It is not onshoring all our industry because that makes you less resilient, as you are subject to a shock on the UK,” said Ms Truss last year. “The way we make ourselves more resilient is by having more trade with a greater diversity of trade partners, so we are not dependent solely on some countries for imports and we are not dependent on certain markets for exports.”

Ms Reeves told The Independent that ministers needed to “grab hold of opportunities” to bring jobs back to the UK as part of Labour’s plan to buy, make and sell more in Britain, particularly in the industries of the future like offshore wind power generation.

“When the government could be creating quality jobs of the future here in Britain, they simply shrug their shoulders and go overseas to invest in lower worker and environmental standards instead,” said the shadow chancellor.

“When I speak to our brilliant British businesses, I know how much they’ve done during through the pandemic – and how crucial helping them thrive is for our economic recovery.

“A Labour government would get behind British businesses to help them meet their reshoring ambitions through our plan to buy, make and sell more in Britain.”

A government spokesperson pointed to Boris Johnson’s plans for jobs and growth as examples of how ministers are working to support and create jobs in the UK, including in industrial supply chains.

The government has launched the Business Support Helpline, Peer Networks programme and the new Help to Grow schemes to provide expert training, support and advice, said the spokesperson.

“The whole of the government is focused on protecting and creating jobs across the country, including by strengthening supply chains and onshoring manufacturing to the UK,” said the spokesperson.

“In recent months, we’ve been ramping up our domestic manufacturing base in the offshore wind, electric vehicle and life sciences sectors through a major programme of investment.”