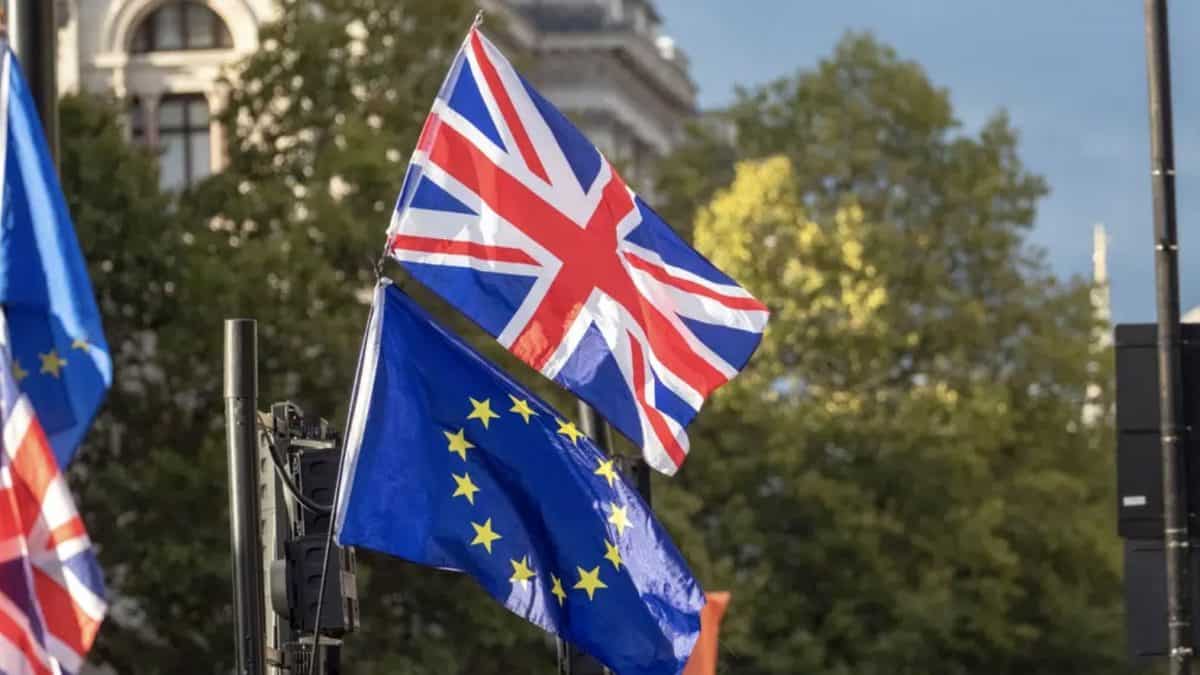 The Northern Ireland Protocol has not “shattered” the constitutional status of Northern Ireland in the United Kingdom, as unionist politicians have claimed, a government lawyer told a court in Belfast.

It comes after unionists started a lawsuit arguing the Brexit deal signed by Boris Johnson’s government does not respect the 1800 Acts of Union.

“There has been no change to the constitutional status of Northern Ireland,” he told judges, according to The Guardian.

He added: “The suggestion that there’s been some shattering of the union is, we say, not sustainable.

“The argument that the Act of Union has interpretative supremacy; [that] it dominates later provisions, we say that is wrong.”

He argued that even if the Protocol was conflicting with the 1800 law, the issues were “legally irrelevant” because the Brexit Withdrawal Act allows the Protocol to “have effect in domestic law”.

Under the Protocol, goods going from Great Britain to Northern Ireland must be checked since 1 January when Britain came out of the single market.

The measure was put in place following a compromise between the UK and the EU to avoid an Irish border – and it means Northern Ireland stays in the UK but is also able to trade within the bloc’s single market, which means it has to respect EU rules on controlling the goods entering its territory.

But the unionists argued the Protocol is unlawful, which the high court initially rejected earlier this year, prompting an appeal against the verdict.

John Larkin QC, representing the appellants, said Brexit debates were a “distraction” because, from a legal point of view, what mattered were “the words of the statutes”.

He added Britain’s Acts of Union have legal supremacy over the Northern Ireland Protocol: “The protocol could not be validly made because it is in conflict with a provision of the constitution of the United Kingdom – that is article 6 of the Acts of Union.”

The legal dispute comes after last month a law professor argued it would be “objectively impossible” for the UK government to have everything it wants in relation to Brexit.

He told TLE: “The question has been, which one of those things are you willing to sacrifice? Is it your hard Brexit? Is it peace in Ireland? Or is it unionist identity in Northern Ireland? Which of those three things do you care least about?

But he said the UK’s current position is to refuse to carry out checks which it agreed to carry out on trade between Great Britain and Northern Ireland, which presents the EU with a “really serious dilemma”.

He said: “In that case, the single market, the Customs Union are left territorially compromised. there will be a great big hole in the frontiers of Europe, whereby goods can enter the EU, its Customs Union and single market unchecked and uncontrolled. That is simply not acceptable.

“And yet, the only other way to solve that is to start imposing checks and controls between Northern Ireland and the Republic.”