Peers have vowed to “do what it takes” to scrap the government’s controversial social care plans when the Health and Social Care Bill goes to the House of Lords next week.

The government faced significant backlash last week after a clause was introduced to the bill detailing how the social care cap would be costed. It showed that means tested local authority payments wouldn’t count towards the £86,000 cap, leaving those with less wealth worse off.

Sir Andrew Dilnot, who initially designed the cap concept, said that people on lower incomes would be disproportionately impacted by the update.

While the controversial care cap clause was narrowly voted through the House of Commons, 19 Conservative MPs voted against the government, while 68 abstained.

Labour and the Liberal Democrat peers have now said they will work cross-party to remove the part of the Bill that would see poorer pensioners contribute more of their assets to their care costs when it is put to the House of Lords next week.

“We will be doing whatever we can to remove the cap clause from the Bill,” Labour’s shadow health spokesperson in the Lords, Baroness Glenys Thornton told PoliticsHome.

“We will be asking the Commons to look again at the issue because there was so much disquiet and unhappiness.

Baroness Thornton said that the Lords would be demanding an impact assesment of the costing details for social care.

“We can’t properly consider this without it,” she added.

It is likely that a process known as “parliamentary ping pong” between the two houses could be triggered next March if the Lords deletes the controversial clause, only for the government to then restore it back in the Commons.

An analysis published by the iPaper found that under the updated plan, people with no savings to use towards their care, but who own a home with an average price of £160,000 – mostly people living in northern England – would end up using 54% of their assets to pay for their care.

Those with no savings but with more valuable property will only end up using 32% of their assets. This would largely be people living in traditional Conservative seats in the south, where the average house price is £270,000.

Conservative rebels described the sudden update to care costing as “changing the goalposts” with many suggesting the Bill will not survive its passage through the Lords when it goes for second reading on 7 December.

While the Tories do not enjoy the same scale of majority in the Lords as they do in the Commons, they are still the largest party, and many non-affiliated members – some of whom have been added to the upper house since Boris Johnson became Prime Minister – tend to vote with the government.

But defeat is possible if Labour, the Lib Dems and cross-bench peers team up and either remove the amendment in its entirely, or propose their own.

Liberal Democrat peer Baroness Walmsley, deputy leader of the party in the Lords, confirmed that her party was willing to collaborate with Labour to remove the clause.

“It penalises poor people who will have to pay for their care a lot longer,” she said.

“They will also retain a smaller percentage of their assets than more well-off people – if any at all.”

There is an assumption that some Tories are so incensed by the “unfairness” in the social care cap introduced by health secretary Sajid Javid that they might also rebel against the government in the Lords as well.

At least three Tory peers are believed to be sceptical about the decision to remove local authority grants from counting towards the £86,000 that social care cap and want to see reforms.

It emerged today that the social care white paper is due to be published by the government on Wednesday, which could mitigate some of the detail in the policy that has attracted accusations of unfairness by fleshing out how the new payment structure would create a better care system.

An impact assessment is also still due to be released by the government on the policy, but it has been suggested that there will be so much time passed between second reading of the Bill on 7 December, and votes held in March at committee stage, that whips will have plenty of time to try and influence Tory MPs to win over their backing.

Both measures could be seen as an attempt to get the Bill through the Lords.

The Observer has reported that Lords health minister Lord Kamall is believed to have stressed that the legislation will not return to the House of Lords in its current form.

Baroness Thornton said some Tories had suggested that a lot of backbench Conservative MPs think the proposed system is unfair, especially for northern so-called “red-wall” voters, and “they don’t wish to be identified with that unfairness”.

“The government has got several months for two things to happen,” she explained.

“One is for more people to understand what the implications of this legislation are and not like it, and the other is issue the impact assessment [where the government could] say we’re going mitigate it and change it.”

However, she said if they do not, then ping-pong between the Commons and Lords is likely.

A model that can learn people’s tidying up preferences 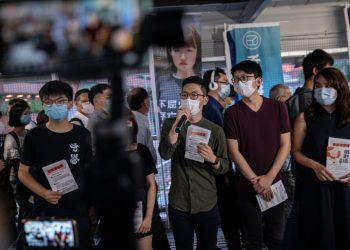 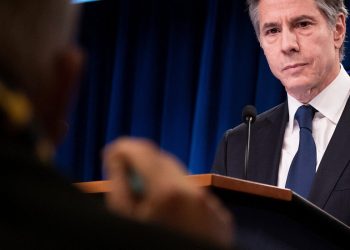 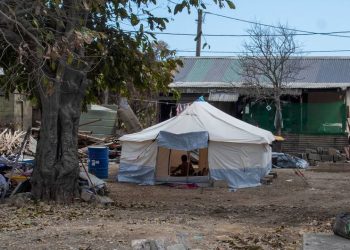 Pauline Vaiangina, her husband, and... 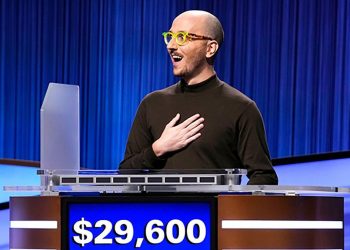 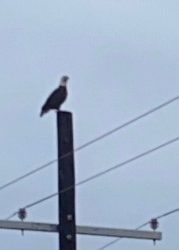 How to Cook Brussels Sprouts