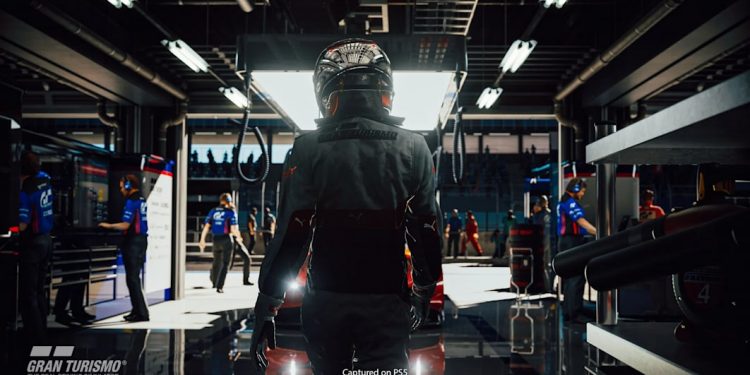 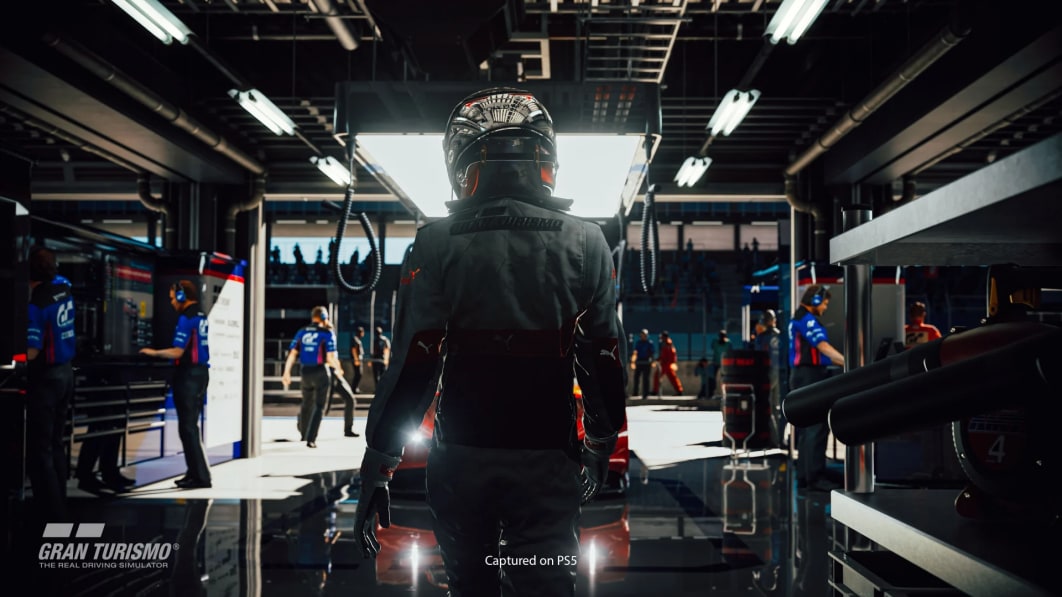 “Gran Turismo 7” has had quite the launch, but it seems like things are headed back in the right direction as the game has released its new 1.11 patch aimed at rolling back some of the controversial changes made soon after the game’s debut. You can check out all of the numerous changes made in this update right here, but here are some highlights:

It sure seems like the “GT7” developers have taken the recent criticism to heart, as many of the updates in this patch specifically address the issue of not being able to earn an acceptable amount of credits. Do you think the update goes far enough to make things right? Let us know in the comments.

“Rocket League Sideswipe,” the mobile-only little brother to “Rocket League,” just entered its third season this week, and it features some pretty interesting updates. Starting right now, players will get to experience a new Rocket Pass, new challenges, a spectator mode, and even a new threes mode. Unfortunately for some, the inclusion of the new threes mode means that volleyball mode has gone away (for now), but knowing Psyonix, we wouldn’t be surprised to see it back sometime in the near future. We’re looking forward to see what more this unexpectedly innovative mobile game has to offer.