Grant Shapps unable to get Ukraine refugees he wants to host into UK, as criticism of delays grow 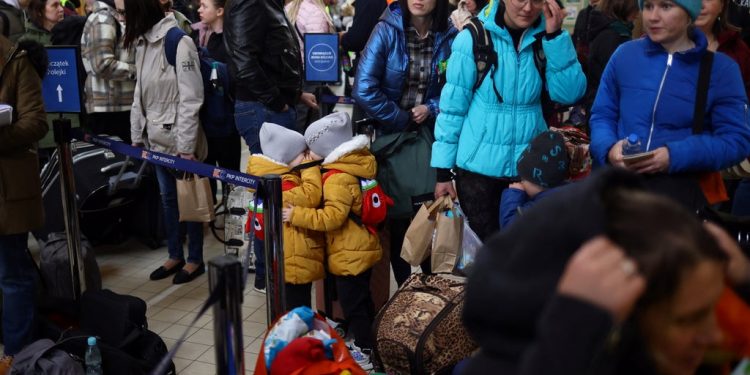 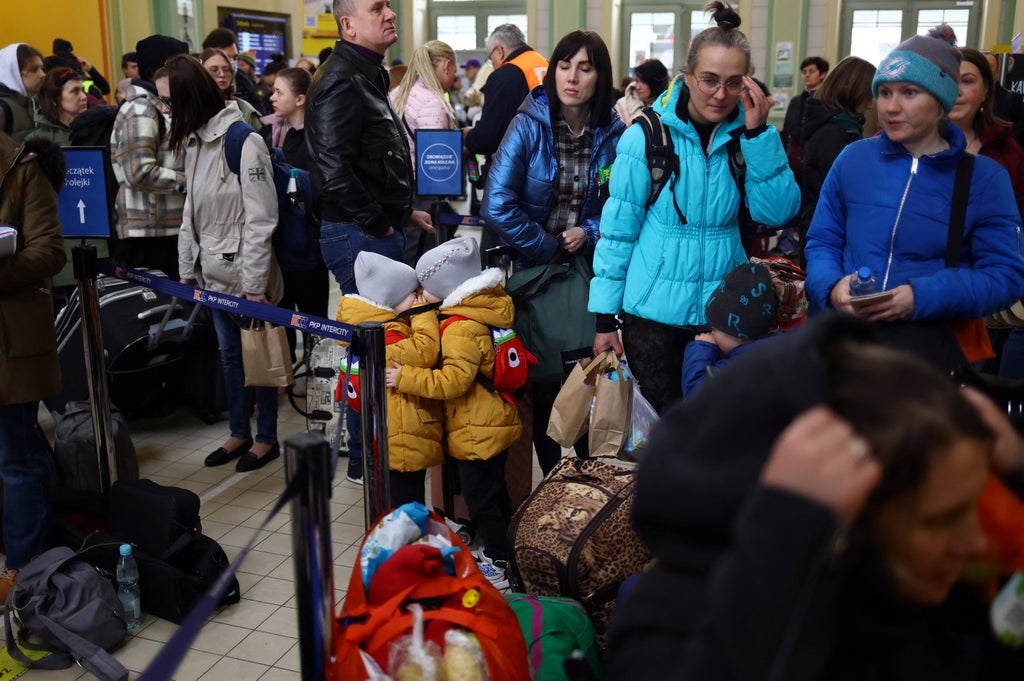 The transport secretary made the offer three weeks ago – and was “in touch” with the family concerned a week later – but the application has still not been processed.

The three-generation family from Kyiv, a mother, her six-year-old son, her grandmother, 75, and their dog Max, are due to live at Mr Shapps’ home in Hertfordshire, after he “found them on Facebook”.

But, speaking to Times RadioMr Shapps revealed his struggles, saying: “I just want to get the family over here, you know, and feel that they’re safe and living with us.”

The problems emerged after the government admitted that just one in 10 applications to the Homes for Ukraine had been granted – only 2,700 of 28,300 applications, by last Wednesday.

The UK, alone in Europe, has refused to waive normal bureaucratic visa rules, arguing it would expose the country to potential terrorism or further chemical attacks by Russian agents.

The newly-appointed refugees minister has admitted only “hundreds” of refugees have arrived in Britain under the scheme – after Boris Johnson declined to disclose the number.

Richard Harrington is vowing to speed up the processing, setting the ambitious target of dealing with cases within two days and to bring in 15,000 people each week.

The Homes for Ukraine scheme has been set up to allow refugees with no family links to come to Britain and be sponsored by members of the public, who will be paid £350 per month for doing so.

A staggering 150,000-plus people quickly registered their interest in becoming hosts – but many have since lashed out at the red tape of a 51-page application form, while the lives of potential refugees are in grave danger.

Mr Shapps has explored enrolling the child at a local primary school and will use one of his own children’s bedrooms to house the family while they are at university.

He admitted the delays he is facing are “frustrating” but defended the lengthy form-filling and security checks involved.

“It wouldn’t be beyond Putin to put Russian saboteurs into groups of people fleeing the country, and I think it is reasonable [that] the UK would want to carry out some checks,” he argued.

He is the only cabinet minister believed to be hosting refugees, after the prime minister and Michael Gove suggested it would be too difficult for them to do so.

Lord Harrington told The Sunday Times: “I am happy to say publicly that my target is 48 hours from when they download the application form to when they are given permission to travel.”

The Independent has a proud history of campaigning for the rights of the most vulnerable, and we first ran our Refugees Welcome campaign during the war in Syria in 2015. Now, as we renew our campaign and launch this petition in the wake of the unfolding Ukrainian crisis, we are calling on the government to go further and faster to ensure help is delivered. To find out more about our Refugees Welcome campaign, click here. To sign the petition click here. If you would like to donate then please click here for our GoFundMe page.