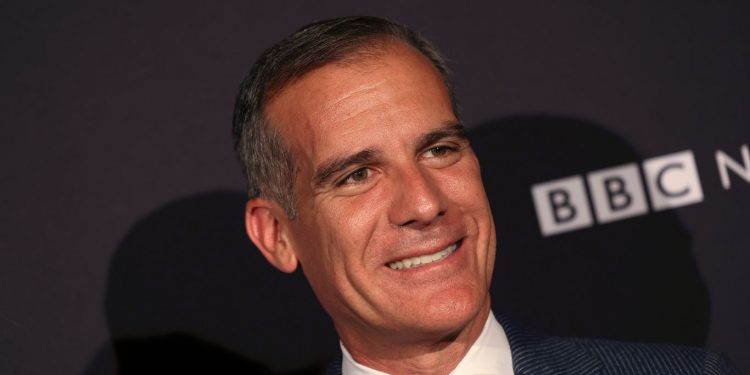 Sen. Chuck Grassley (R-Iowa) released an investigation by his staff on Tuesday that concluded Eric Garcetti, the Los Angeles mayor and President Biden’s nominee for ambassador to India, “likely knew or should have known” of sexual harassment and racist comments by a top former adviser, Rick Jacobs.

Details: A memo detailing the findings said Jacobs, Garcetti and 11 other individuals working for or close to Garcetti refused to speak with the team investigating. It said the team interviewed 15 witnesses and drew on 26 depositions related to a civil suit against Jacobs, as well as city reports, emails and text messages.

The other side: “This partisan report was a hit job from the beginning, and many of the claims have already been conclusively debunked by more serious independent reports,” said a White House spokesperson.

Editor’s note: This story has been updated to include a comment from the White House in support of Garcetti.