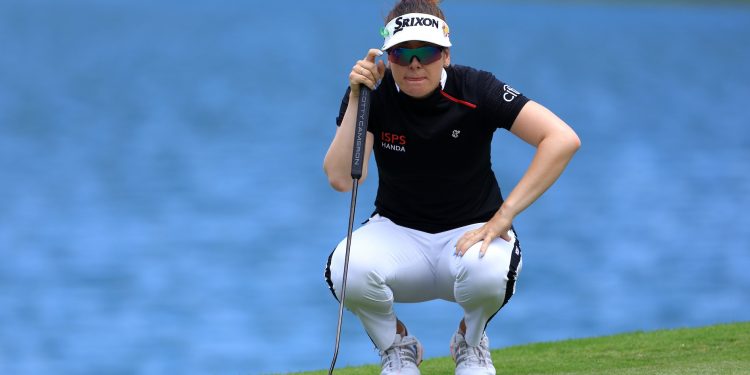 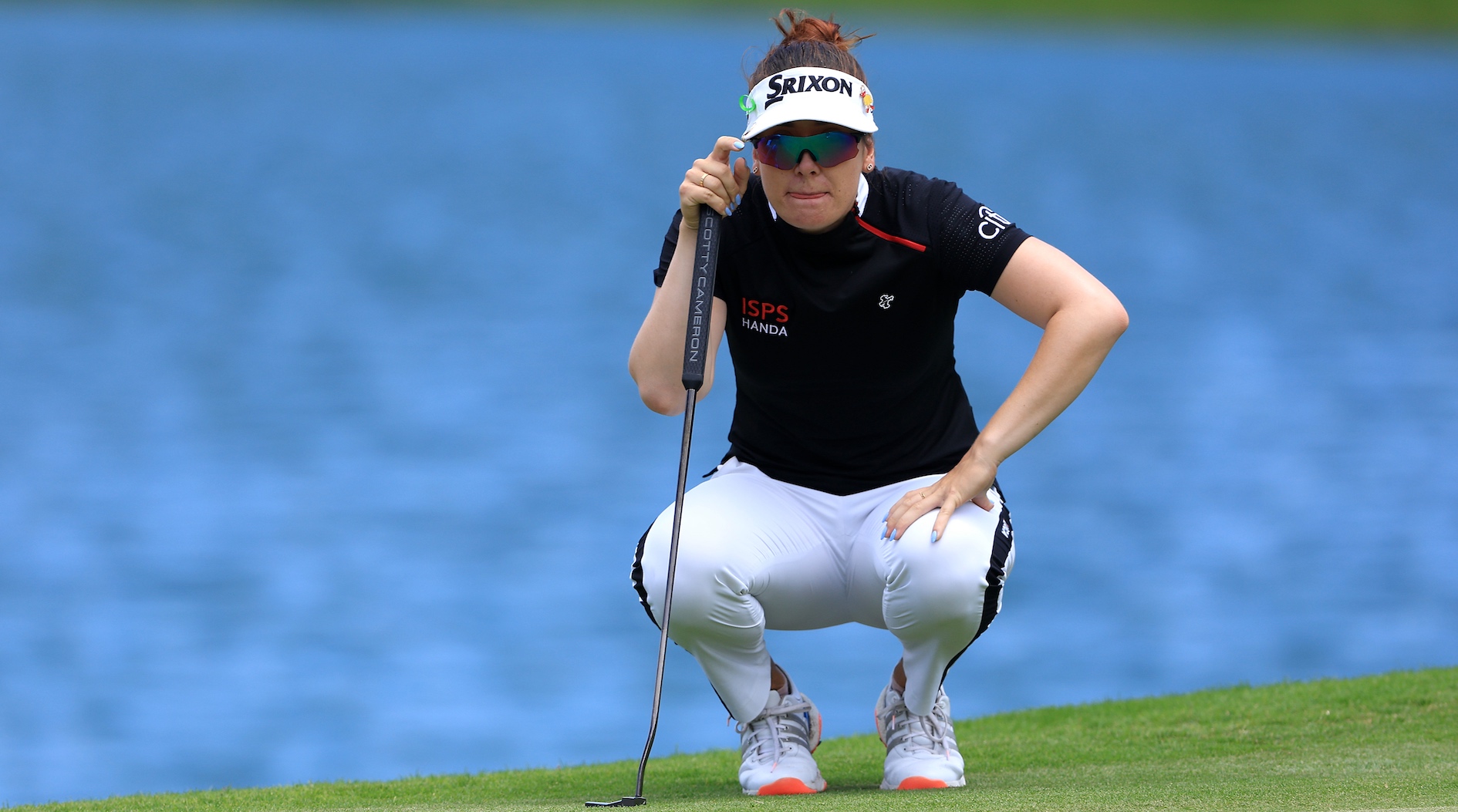 Green had eight birdies, including five on the front nine at Hoakalei Country Club, a first-time venue in the 10th edition of the tournament.

The major winner hit 11 of 14 fairways, 14 of 18 greens in regulation and needed just 26 putts as he did best of the morning starters.

“I’ve been hitting the ball good,” Green said. “I just felt like with the putter I just needed to see a couple go in. So, that’s kind of what led to my score today. Holed a couple longer ones, which is nice. Just made the hole feel a little bit bigger.”

“I really enjoy coming to Hawaii. It’s such a relaxed vibe, and I think that’s what we need a little bit more of when we’re on the golf course. This afternoon, I’m probably going to go to the beach.” – Hannah Green.

Green won both her Tour titles in 2019, taking the KPMG Women’s PGA Championship and the Cambia Portland Classic.

“I really enjoy coming to Hawaii,” Green said. “It’s such a relaxed vibe, and I think that’s what we need a little bit more of when we’re on the golf course.

“This afternoon, I’m probably going to go to the beach. Hopefully, doesn’t get too much windier or might not be too pleasant.”

“We were lucky to get out kind of before it really started blowing,” Dryburgh said. “When we made the turn it got pretty strong. Yeah, just used my Scottish knowledge.”

“I felt like I kept it in play for most parts,” Ko said. “The wind picked up quite a lot over my back nine, which is the front nine, so it made it a lot tougher out there.”

Brooke Henderson, the only player to have won the tournament twice, had a 74. She had back-to-back bogeys on the 6th and 7th holes, then dropped two more stroke with a double bogey on the 180-yard, par-3 9th.

Jennifer Kupcho, coming a major victory two weeks ago at Rancho Mirage in the California desert, was playing in the afternoon.

It is the 10th edition of the Lotte Championship, but the first time the tournament has taken place at Hoakalei Country Club.

The event was played at Ko Olina Golf Club for its first eight years, was cancelled in 2020 and it moved to Kapolei Golf Club last year.