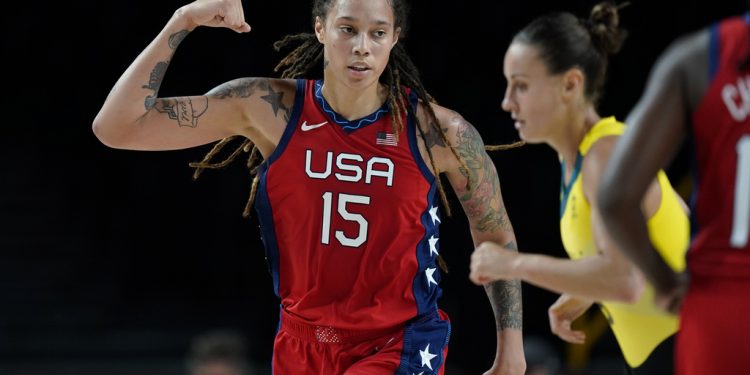 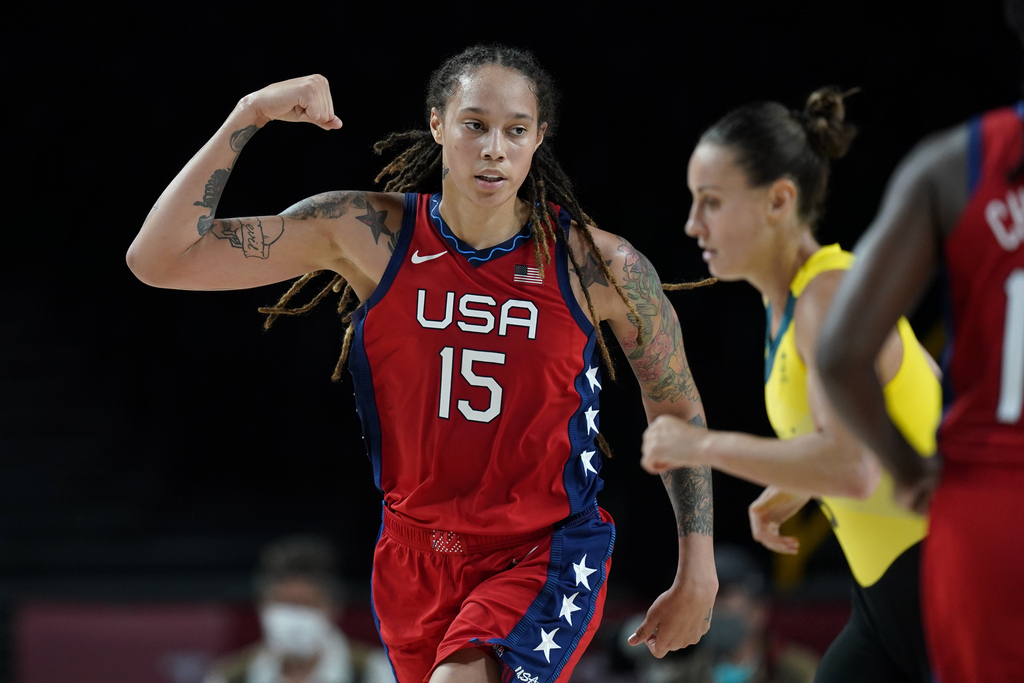 On Feb. 11, a St. Petersburg court sidelined a lawsuit filed by Russia’s Justice of Ministry. The government wanted to shut down the Russian LGBT Network, one of the country’s most powerful queer rights organizations, for allegedly spreading “LGBT views.”

Since 1993, it is no longer illegal to be LGBTQ in Russia, but since adopting the “gay propaganda” law in 2013, it is illegal to talk about it around a minor.

In 2017, the European Court of Human Rights, of which Russia was a member, ruled the law was illegal. But that condemnation didn’t do much to change the Kremlin’s attitude toward its LGBTQ population.

I bring this up because the WNBA’s Brittney Griner, who came out in 2013, has been flying into this hostile environment since turning pro. What many of the league’s queer players, and their families and friends, have been juggling isn’t just the emotional and physical toll of a near nonstop 12-month playing schedule between the WNBA and international play. It’s trying to do all of that while being concerned about your spouse visiting you or meeting someone new on a dating app.

Griner, who wrote about her coming out process in her 2014 book, “In My Skin: My Life On and Off the Basketball Court,” was arrested on Feb. 17 on drug charges, just days after Putin’s government tried to shut down the LGBT Network for talking about LGBTQ issues. On Thursday, a Russian court extended her detention to May 19. On Friday, the U.S. State Department issued a statement demanding access to Griner, saying “we have repeatedly asked for consular access to these detainees and have consistently been denied access.”

Even before the war, bringing detained Americans home from Russia has been difficult. In 2020, Marine veteran Trevor Reed was sentenced to nine years in prison for allegedly assaulting police officers in Moscow. And Paul Whelan, a corporate security executive, is serving a 16-year sentence on espionage charges.

One of the most recent reports about Griner’s condition was provided by a state-backed prison monitoring group that rarely challenges Russian authorities on major issues. The entire situation breaks my heart for Griner and her loved ones. She is one of the most visible lesbians on the planet and right now she’s being detained in a country whose government ignored reports that queer people were being “purged” in Chechnya in 2017.

“My desire to live authentically has often been at odds with my need to please,” Griner wrote in her autobiography. “I want to be me, but I also want to make people around me happy. It’s a tug-of-war that has consumed me over the years, but one I’m finally learning to manage.

“I think anyone who has ever struggled to walk a different path, while also trying to fit in, can appreciate the difficulty of that journey and the lessons learned along the way. “

Given U.S. global leadership on the sanctions on Russia and military assistance for Ukraine, it’s hard not to see Griner as a political prisoner in Russia. I pray her personal plight doesn’t become further entangled with the war in Ukraine. Because she is queer and imprisoned by a government fighting to prevent that word from being said, her detention should be a subject of intense focus in this country.

Perhaps some elected officials eyeing their own version of a “don’t say gay” law under the guise of protecting children should take a moment of pause. They are following Putin’s example.

Is the man who bombed a Ukrainian children’s hospital during a cease-fire really the model to emulate it comes to the well-being of children?