GTA Online, Max Payne 3 Multiplayer For PS3 And Xbox 360 Shutting Down On Dec. 16 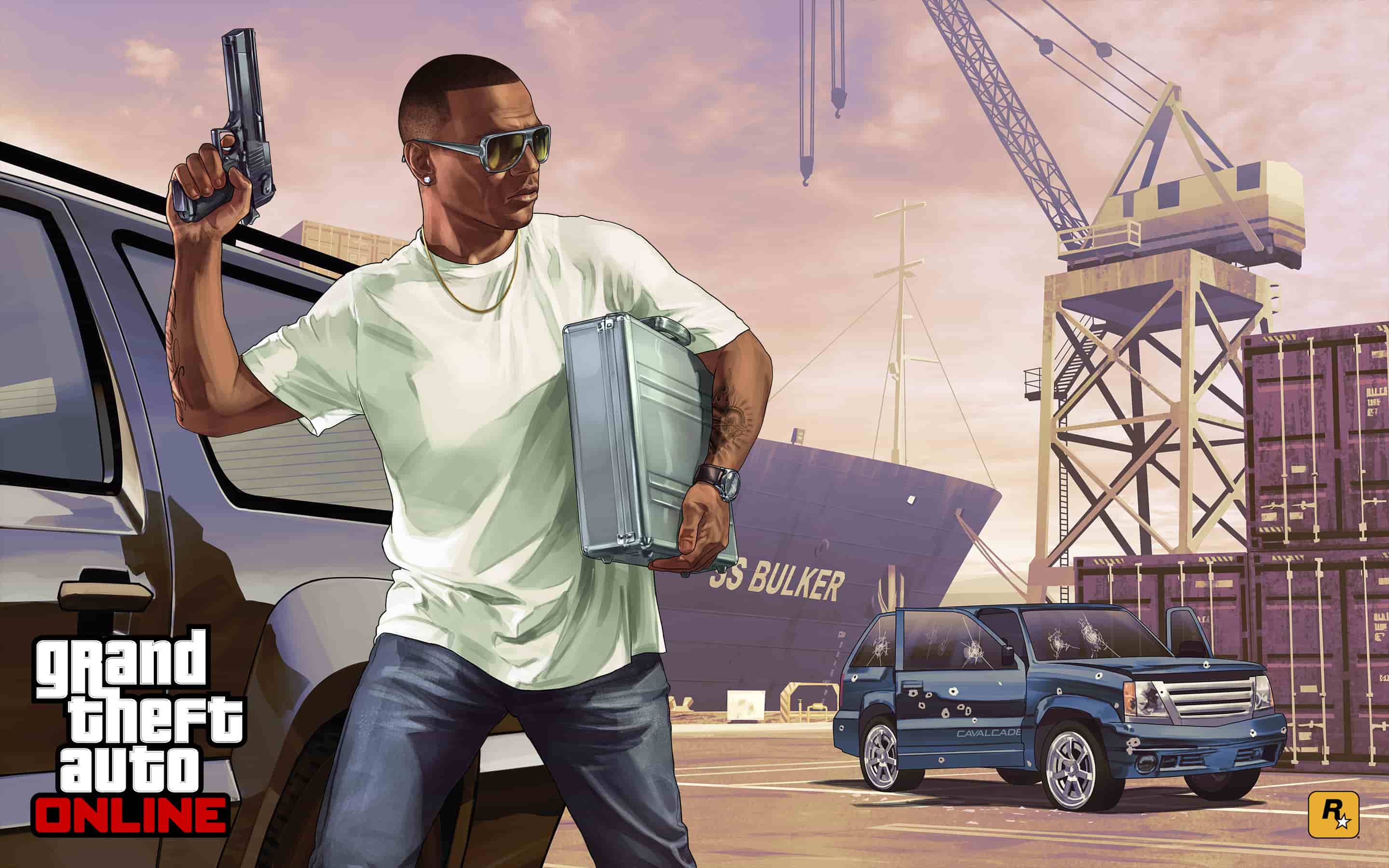 Rockstar Games has revealed that it will be shuttering GTA Online and Max Payne 3‘s multiplayer for PS3 and Xbox 360 on December 16, 2021.

With GTA Online, web stat tracking via the Rockstar Games Social Club will also be shutting up shop on the same day, while Shark Cash Cards will not longer be sold for the PS3 and Xbox 360 versions of GTA Online from September 15, 2021.

GTA Online support for PS4, PC and Xbox One remains ongoing, and Rockstar Games is prepping the game as well as Grand Theft Auto 5 for release on PS5 and Xbox Series X/S later this year.

GTA Online launched in October 2013, one month after GTA V was released for PS3 and Xbox 360. It proved a massive success, so much so that Rockstar decided to shelve plans for single-player DLC and continue raking in the cash via the online component instead.