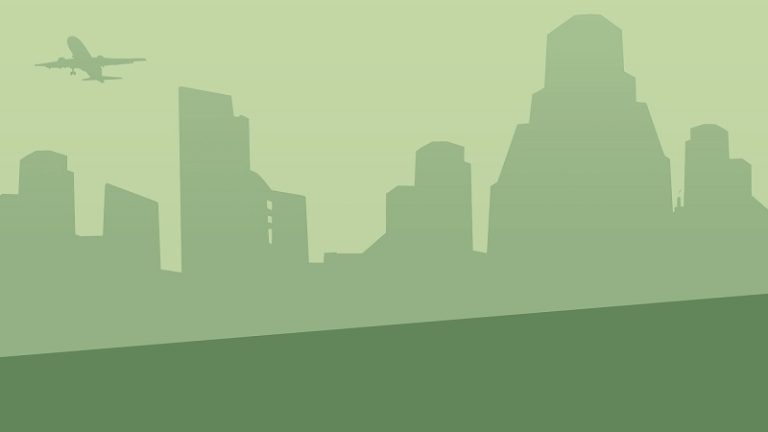 Rockstar Games will launch physical versions of the Grand Theft Auto Trilogy Definitive Edition on PS4, Nintendo Switch, and Xbox One in December 2021, with PS5 and Xbox Series X/S versions arriving in 2022.

Polish publication PPE has been told by retailer sources that the bundle, which includes remasters of Grand Theft Auto III, Grand Theft Auto Vice City, and Grand Theft Auto San Andreas, will only launch this year for previous generation consoles. The PS5 and Xbox Series X/S editions won’t turn up until 2022.

However, it’s worth noting that Rockstar has confirmed that the bundle will launch this year for all formats apart from mobile. Even if the PS5 and Xbox Series X/S versions don’t turn up until 2022, they could still launch digitally this year.

GTA Trilogy Definitive Edition will launch on PS5, PS4, PC, Xbox Series X/S, and Xbox One. According to Base.com, the version releasing for Sony and Microsoft’s latest home consoles will cost $70.

Can I get free school meals over October half term?