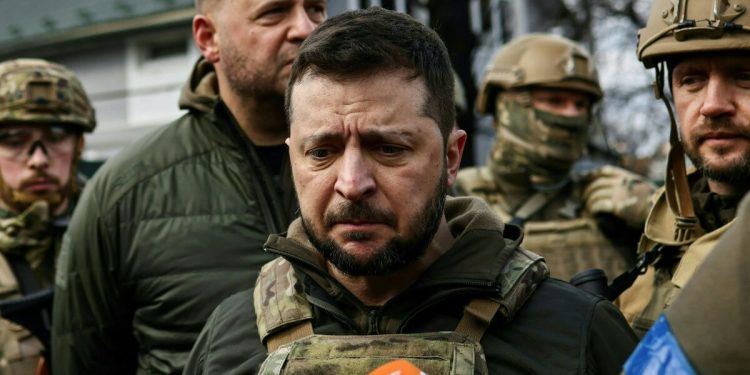 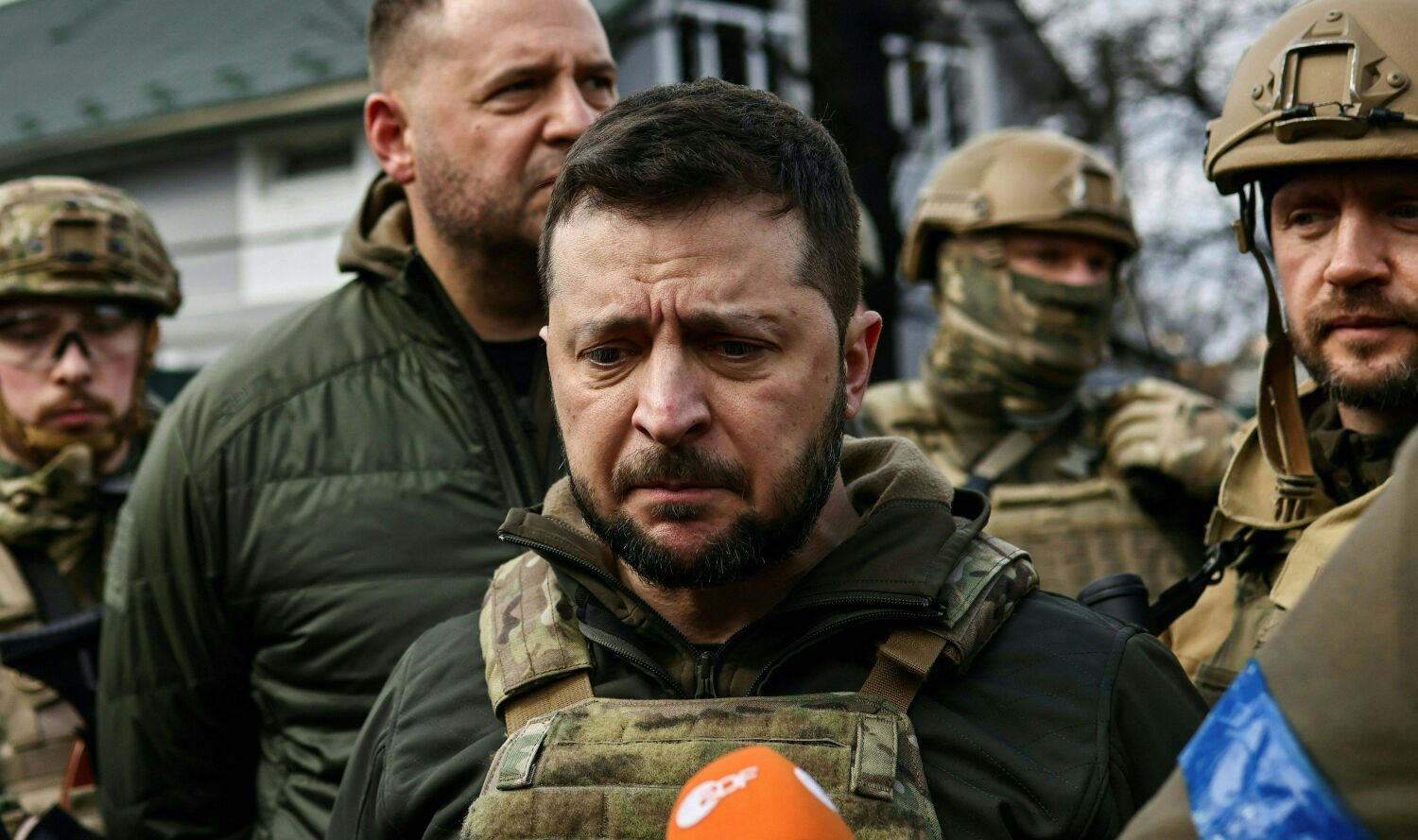 Review- OGS Capital how to write a professional business plan