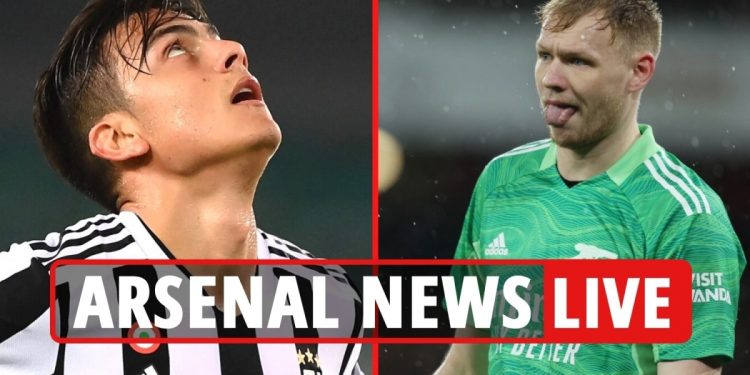 Gunners boss Mikel Arteta gives an update on the fitness of Takehiro Tomiyasu ahead of Monday night’s clash with Palace.

Arteta said: “I think it will be close.

“Tomiyasu’s been training more and more.

“He has the boys back now, so he will be joining some sessions this week, and let’s see how it is. “

The Spaniard also discussed his right-back’s recovery and why it’s taken longer than expected.

He added: “Tomiyasu had a recurring injury, but in the other calf, which was a strange and difficult to predict.

“He’s been through a lot in the last two years with all the Covid and the amount of games that he’s played.

“The transition to a different league with the intensity – it’s completely different.

“We can find the right reasons and hopefully don’t go through that situation again because especially for him it’s been tough.”