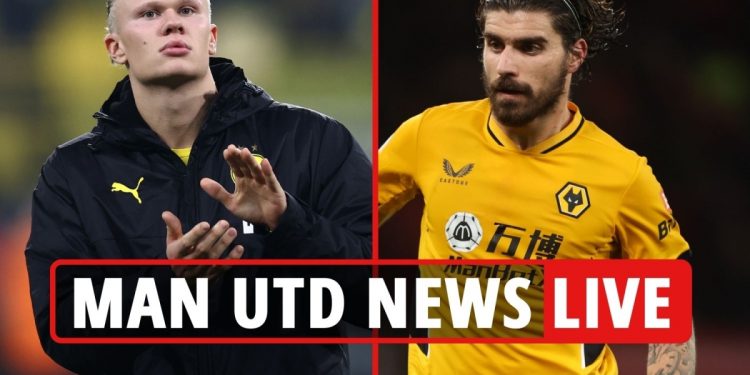 Wolves manager Bruno Lage explained his team’s win over Manchester United occurred because of the way he read the opponents’ full-back positions.

Lage said: “The most important thing for us is to see where the full-backs are.

“If you look in the first half, when they are defending and trying to block – I saw it from the bench – they have [Edinson] Cavani trying to block Ruben [Neves], Cristiano Ronaldo trying to control [Conor] Coady and the wingers inside.

“So the space is outside. That’s why [Nelson] Semedo and [Fernando] Marcal had a lot of chances and a lot of ball in the first half and the boys found those spaces.

“That’s why it’s so important when you have the ball to know where the space is and when they are defending, if [Francisco] crack and [Daniel] Podence understand that if the full-backs are in front of them or, if they go, it is not your man, so control the space inside.

“That’s why it was so important that we work hard on these questions, the players understood the plan and we deserved the three points”

More than 30,000 displaced by floods in Indonesia’s Sumatra | Floods News