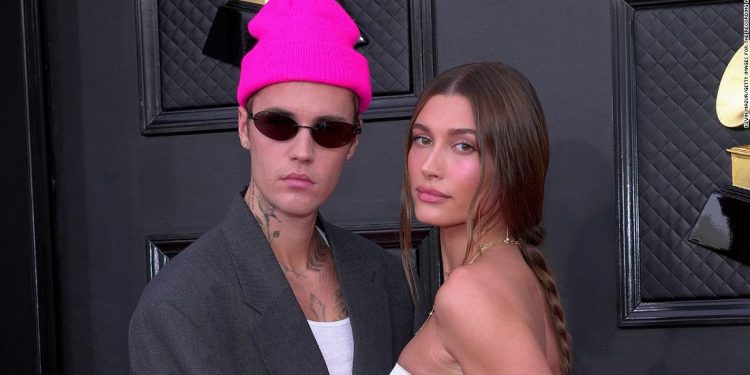 The model, married to Justin Bieber, had seen comments that she was trying to hide a baby bump under her gown at Sunday’s Grammy Awards.

She took to Instagram with a simple, “I’m not pregnant leave me alone.”

Bieber attended the Grammys with her husband, who was up for eight awards.

Recently, Bieber shared on her Instagram that she was admitted to the hospital after she experienced a blood clot in her brain. “I was sitting at breakfast with my husband when I started having stroke like symptoms and was taken to the hospital.

“They found I had suffered a very small blood clot to my brain, which caused a small lack of oxygen,” she told fans. “But my body had passed it on its own and I recovered completely within a few hours.”

Could you afford an unexpected but essential £850 expense now?