Half A Million Homeowners Get Current On Their Mortgage In March 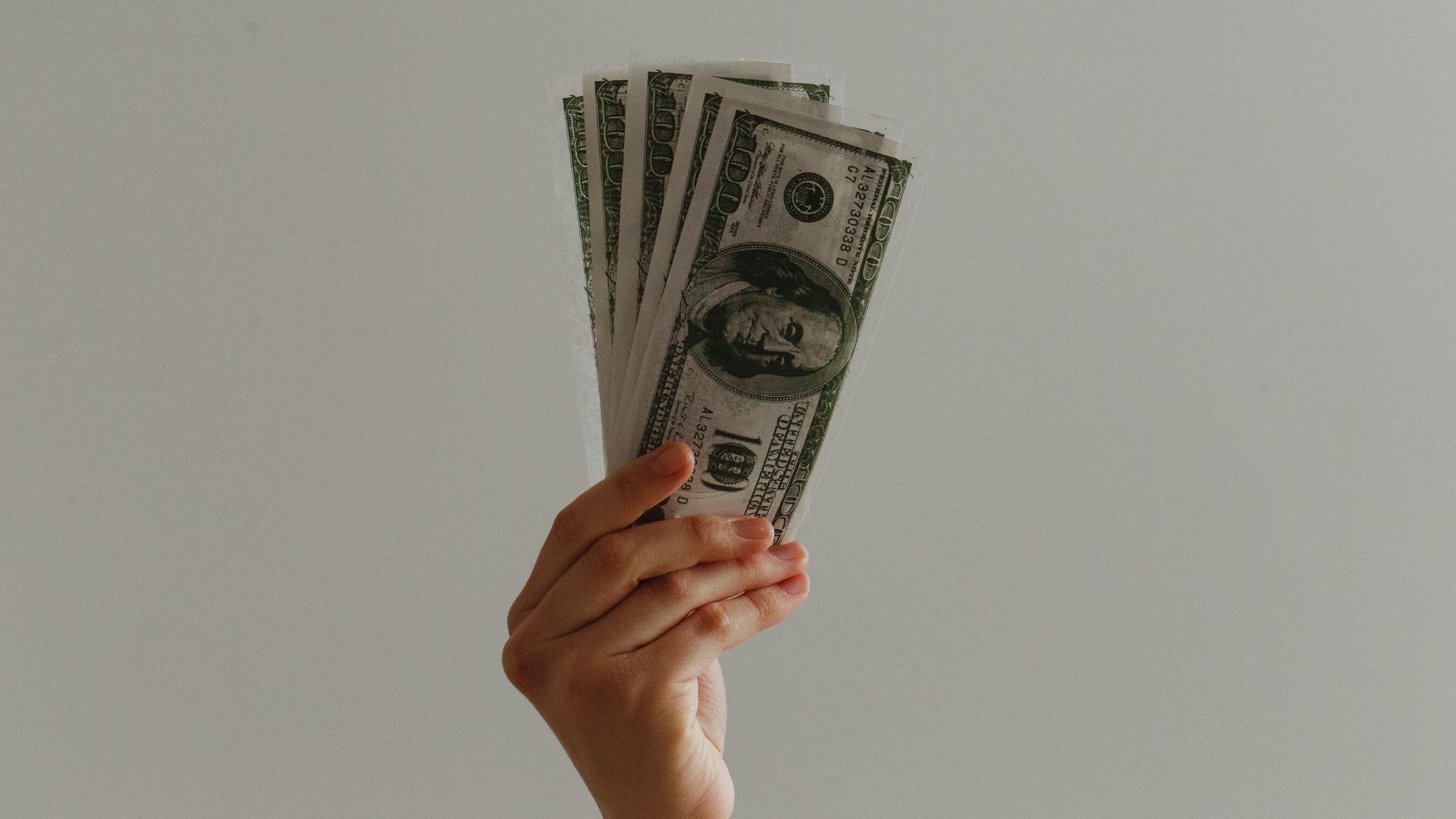 As the economy improved, tax returns came in and homeowners received stimulus payments, the mortgage delinquency rate dropped, according to Black Knight.

March is typically one of the best months for homeowners catching up on their mortgage payments as bonuses and tax returns flow in, but this month also brought many families an added bump from stimulus payments, and the delinquency rate plummeted.

The mortgage delinquency rate dropped 16.4 percent from 6 percent in February to 5.02 percent in March, according to the latest Black Knight First Look data report. For comparison, over the past 20 years, delinquencies have declined an average of 10 percent in March.

A spokesperson for Black Knight also pointed out that months following those that end on Sundays tend to see big improvements. This year, both January and February ended on Sundays, setting the stage for a larger than usual comeback for those calendar-impacted delinquencies.

But despite this strong performance, about 1.9 million borrowers – including those in active forbearance – remain at least 90 days past due on payments. That’s nearly 1.5 million more than at this point last year and 500 percent higher than pre-pandemic levels.

The Federal Housing Finance Agency (FHFA) announced Wednesday that Fannie Mae and Freddie Mac will extend some temporary loan origination for one final time through the end of May as usage of these flexibilities continues to fall.

Due to widespread forbearance programs, these borrowers are not headed into foreclosure. The number of loans in active foreclosures fell to yet another record low in March, Black Knight’s report showed.

And these foreclosures levels could continue to remain at record lows for the remainder of 2021. The Consumer Financial Protection Bureau (CFPB) recently proposed a rule that would take foreclosures off the table for all mortgage servicers until 2022.

The share of mortgages in forbearance continues to retreat from last summer’s highs, but approximately 2.3 million homeowners are still taking a hiatus from their monthly mortgage payments, according to the latest numbers from the Mortgage Bankers Association (MBA).

Prepayments rose by 17 percent in March to the highest level in more than 17 years. The jump was driven by a seasonal rise in home sales alongside a spike in refinance activity locked in before rates began to rise in mid-February.

Automatic “refinance” by Citi? Why and how?

What Zillow’s Results Reveal About Its Momentum Toward Zillow 2.0

L.A. wholesaler is a secret sanctuary for succulent fans