Halo Infinite has cat ears now, and people are loving it 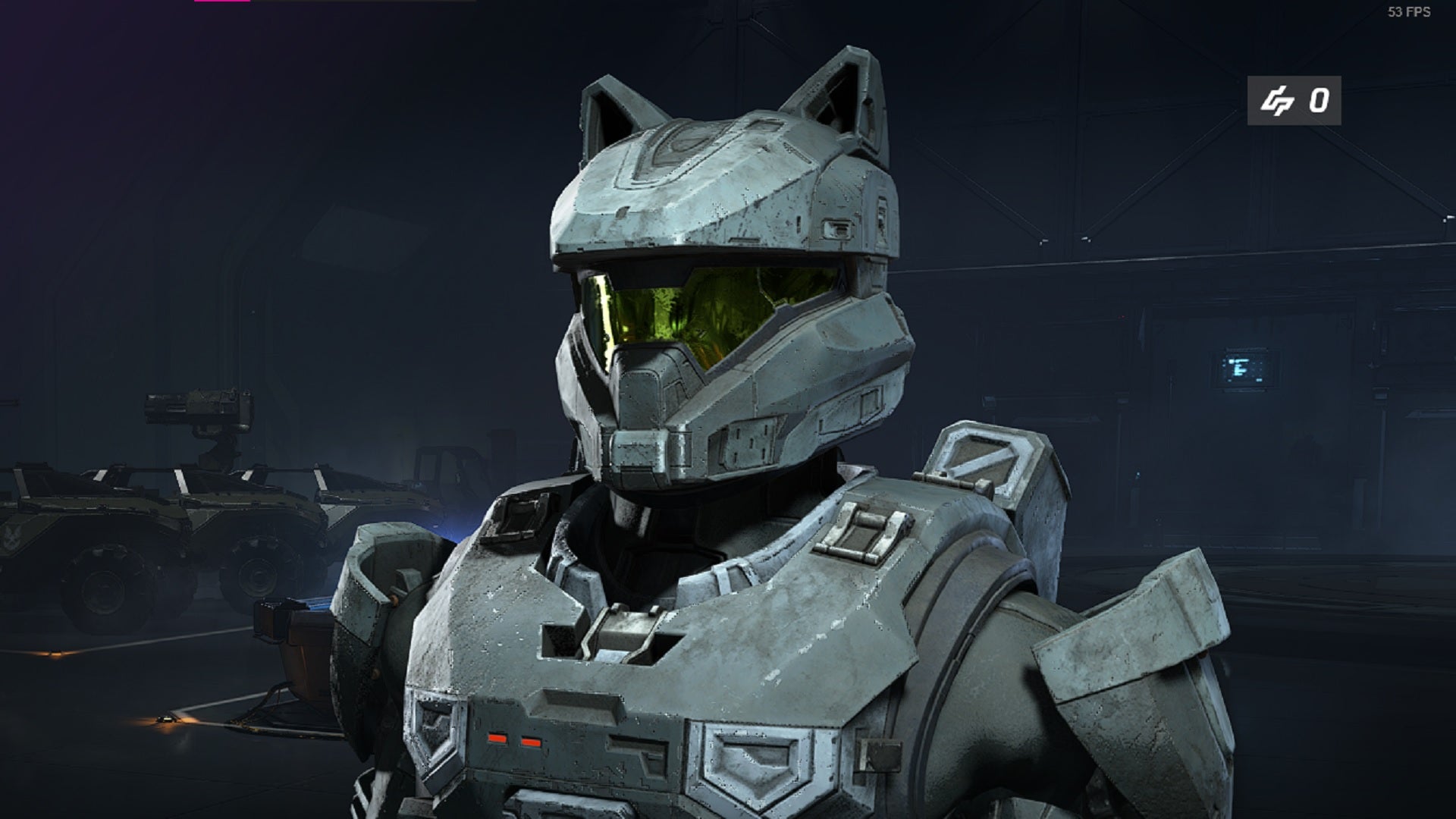 As Halo Infinite players are well aware, there’s a wild amount of cosmetics available from both the battle passes and store that allow players to customize and personalize their Spartan. That being said, it’s likely that no cosmetic added to the game has caused as much of a stir than the Purfect Audio helmet attachment – also known as the cat ears.

This helmet attachment, available as part of the Cat Lovers bundle right now, adds two feline-styled ears on top of your chosen helmet. It comes alongside a gun charm and unique colour scheme for your armour, which’ll allow you to complete the cute cat look.

The bundle costs one thousand credits and is available right now for players to pick up. The community response has been largely positive, with huge numbers of players on the Halo Infinite reddit discussing the cosmetic.

This comes alongside the Winter contingency event that starts today in Halo Infinite, that comes with a range of festive rewards to get you in the mood this festive season. These are unlockable through unique challenges that you’ll need to chip away at before January 4 when the event comes to an end.

Halo has always had a history of funny cosmetics to mix up your customization options away from just super serious lore-friendly pieces. Just recently with the Tenrai event, we say plenty of samurai-themed gear that stood out as some of the cooler looks in the game! The cat ears, while silly, are exactly what makes dressing up your avatar so fun.

For more thoughts on Halo Infinite, Alex Donaldson crowned the FPS his 2021 game of the year. In other Halo news, Xbox co-creator Seamus Blackley recently commented on toxicity over Xbox Live, a topic raised thanks to a viral video of misogynist comments made to a woman playing Halo Infinite.

Our Next Energy raises another $300 million

Our Next Energy raises another $300 million