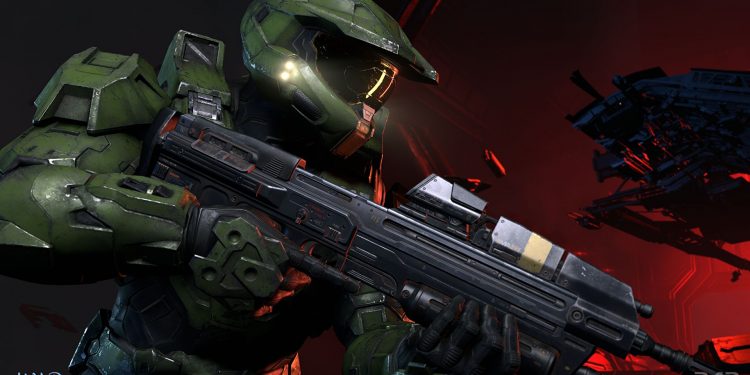 343 Industries has announced it will release an update for the ranking system in Halo Infinite next week.

Coming on February 22, the update will help improve the ranked experience for players of all skills by providing more “accurate, balanced, and fair matches.”

The studio said that its skill rating system has been analyzing real matches since launch and that it is ready to apply learnings. This live data will help the system become even better at assessing a player’s skill and should place them more accurately in the skill distributions.

This will be the first backend skill update since launch, and they will be made continuously throughout the life of the game.

Alongside the skill rating improvement, the team will be resetting Competitive Skill Ranking (CSR) ranks so that everyone can get an updated CSR more indicative of skill.

Because the CSR system was being “overly generous” since launch, these changes are being rolled out to help bring things closer in line to where they should be.

That period led to full tier inflation, so as a result, most players should expect to be placed a full tier lower after the rank reset.

Since the reset is happening in the middle of the season, players will have a shorter climb after placement matches, and the highest CSR rank is going from Diamond 1 to Diamond 5. This change will not affect most players, but it will mean Onyx players will spend less time in Diamond since the system already knows that they are likely an Onyx player.

343 said that the update isn’t the end of changes to ranked, as there is still “more to go after,” and it will continue to make updates based on player feedback and live game data.

The Difference Between Attributes and Skills, and Why One Matters More Than the Other

The Difference Between Attributes and Skills, and Why One Matters More Than the Other