Has Dr Disrespect Been Truly Forthcoming About His Twitch Ban?

Dr Disrespect and his 3 cadet theory

Doc had previously opened up to talk about his anxiety issues since the ban. His fans around the world supported him in his tough times, but the primary question on everyone’s mind remained the same. Doc claimed to know nothing about the ban, but recently, the streamer put forward some really intriguing points about his ban. Jake Lucky, from Esports Talk, talked about these claims in a recent episode:

According to Dr Disrespect, he was too expensive for Twitch and they banned him to afford other people. As per Doc’s analogy, Twitch is bringing three new ‘cadets’ by letting him go, and two of these are most probably Ninja and Shroud. Doc reportedly had a multi-million contract with Twitch and it is unusual for Twitch to ban him without giving a reason. Even Ninja believes Doc knows the exact reason for his ban. 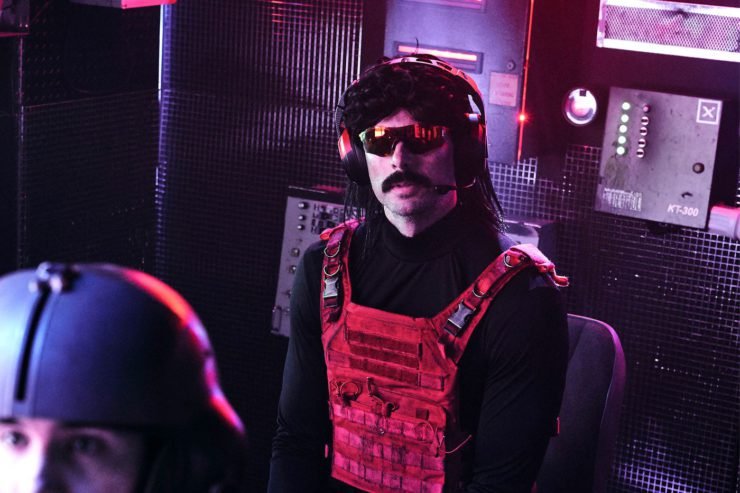 Who is the ‘third cadet’ that replaces Doc on Twitch?

Dr Disrespect specifically mentioned that Twitch has three cadets’ to replace him. Based on Twitch’s recent signings, it seems like NRG eSports player and streamer, Clix, is the third cadet. Clix is one of the biggest Fortnite content creators right now and has a shown a lot of potential.

Retired rapper, Logic, is already a popular internet celeb, and he recently shifted his focus on gaming and streaming. Reportedly, he signed a million- dollar deal with Twitch and might be the third cadet.

All things aside, there is still no clarity about Dr Disrespect’s Twitch ban. On the brighter side, Doc is performing great on YouTube and fans are loving the most ruthless competitor in video game history.

The gap between the NFL’s haves and have-nots is growing. These teams will benefit most.