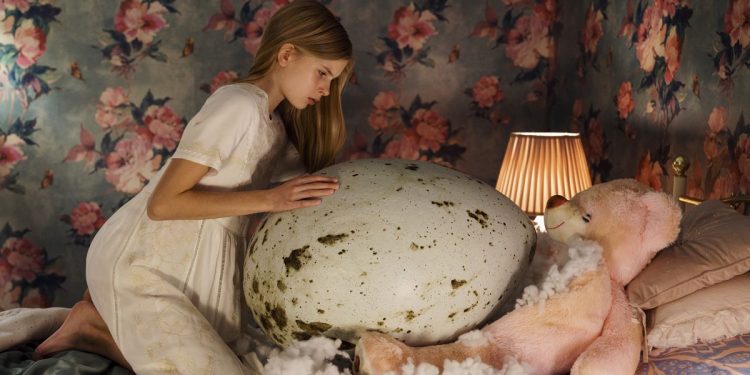 You don’t need to speak Finnish to understand what sort of social media presence the influencers at the center of director Hanna Bergholm’s psychological body horror Hatching have created for themselves. It’s blonde, blue-eyed, and fixated on performing “tradition” in a way that makes you wonder what their whole deal is — especially when the ring lights are off and the cameras are away. Hatching’s glad to let you in on its ideas about what makes these sorts of personalities tick and how living for one’s follower count is deeply unhealthy. But the movie does so with the express intent of leaving you disturbed by how grisly its portrayal of dysfunction is.

Hatching tells the tale of Tinja (Siiri Solalinna), a 12-year-old gymnast working every bit as hard as her unnamed mother (Sophia Heikkilä) to make sure that their family’s channel of highly edited “candid” home videos is a success. While Tinja’s not the best gymnast at her local club, she puts in the effort to keep up with her peers in large part because her being on the team is an important aspect of how she’s presented online.

Tinja’s hyperactive brother, Matias (Oiva Ollila), and their unnamed, guitar-enthusiast father (Jani Volanen) are also featured in the household’s livestreams, where they beam at one another like well-behaved members of a nuclear family. But Hatching makes clear that the channel, like most everything else in their lives, is the domain of Tinja’s mother, a woman who regularly broadcasts almost everything about their day-to-days in order to hide how deeply unhappy she is. Though a captive audience is all Tinja’s mother thinks she wants, what she fails to understand is how she’s always had just that in her daughter, and her inability to see that reality is a big part of what sets Hatching in motion.

Because everything about Tinja’s family is a bit off from the moment Hatching first introduces them, it almost feels natural when a large crow suddenly bursts into their living one afternoon in a whirlwind of squawks and feathers. As everyone save for Tinja flies into a panic, you can see how the bird’s arrival is the sort of genuinely chance event that a content-obsessive like Tinja’s mother might, under different circumstances, recognize as something worth sharing with her followers. But rather than whipping out her phone or helping her daughter release the bird once Tinja’s caught it, Tinja’s mother matter-of-factly snaps the animal’s neck with a precision Hatching is careful to highlight.

Hatching is not so much about Tinja’s mother as much as it is about how, after a lifetime of learning from the woman and dutifully playing the role of an obedient daughter, Tinja can’t help but feel suffocated by the falseness that defines her loved ones. Tinja can’t admit that the bird’s death disturbs her because she knows doing so would be tantamount to contradicting her mother. That’s also the reason Tinja doesn’t tell anyone when the presumably dead crow begins to call out to her from the forest and why she hides the strange egg she finds while out looking for the bird.

In the same way that Tinja cannot share her feelings with her family, she can’t see how strange it is when she begins to stow the egg away in a teddy bear, only taking it out in moments when she needs to soothe herself by comforting it. What she can plainly see, however, is how quickly the egg begins to grow once she starts opening up to it, and it doesn’t take long before cracks begin to form in the thing’s thick, spotted shell.

The reveal of Hatching’s monster is equal parts nauseating and terrifying and best experienced with as little spoiling as possible. What makes that particular scene and the role the creature plays in Hatching’s story work so well, though, is Solalinna’s haunting and subtle performance as a girl so accustomed to sublimating her feelings that coming face-to-face with a monster is a sort of wake up call. The thing that hatches from Hatching’s egg is grotesque and often difficult to look at, but even more importantly, it’s real, like nothing else in Tinja’s life, and she can’t help but feel enlivened by its presence.

When Hatching’s focused solely on Tinja and her new friend, the movie almost plays like a grim homage to Mamoru Hosoda’s Digimon Adventure film and other kid-friendly franchises about young people bonding with magical creatures that pop out of eggs ready to fight. There’s a softness and vulnerability between Tinja and the creature that speaks to how desperately the characters need one another and how expertly Hatching’s team of puppeteers was able to bring the practical monster to life.

By letting you get a good look at the creature early on, Hatching frees itself up to become much more artful as it depicts the monster’s evolution and growing habit of sneaking out to kill whatever it wants. As Tinja and the monster grow closer, cinematographer Jarkko Laine’s shots becoming increasingly more striking and experimental, creating a disorienting and dreamlike atmosphere that feels like an extension of its central characters’ minds. Hatching punctuates that dreaminess with sobering reminders of how crushing Tinja’s life before the monster was.

You can more or less see the shape the movie’s final act is going to ultimately take. But that doesn’t stop Hatching from succeeding because it isn’t a movie that’s particularly interested in taking you by surprise — its horror relies on lingering on its most terrifying moments, showing you every gruesome detail. 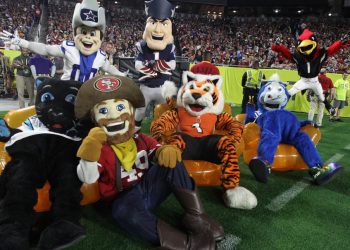 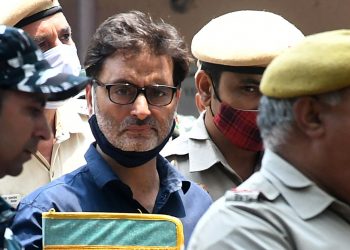 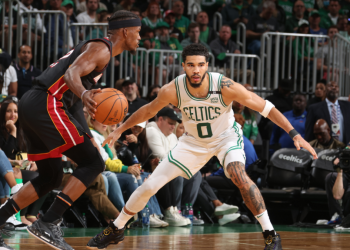 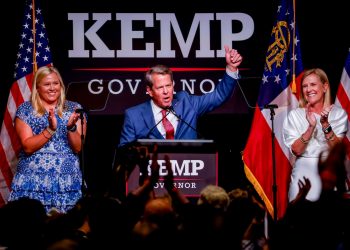 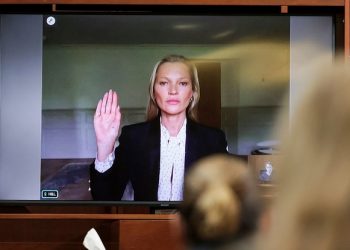