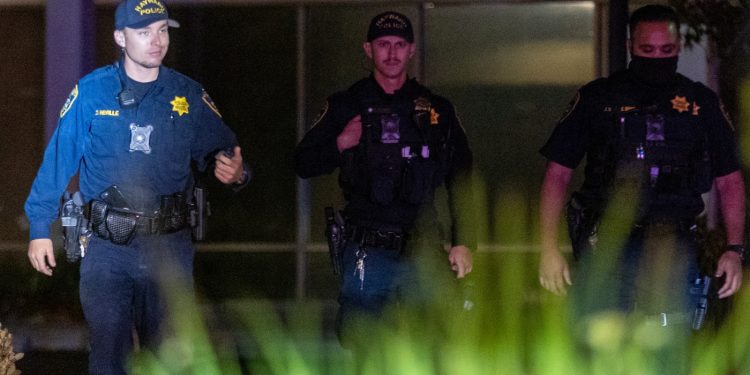 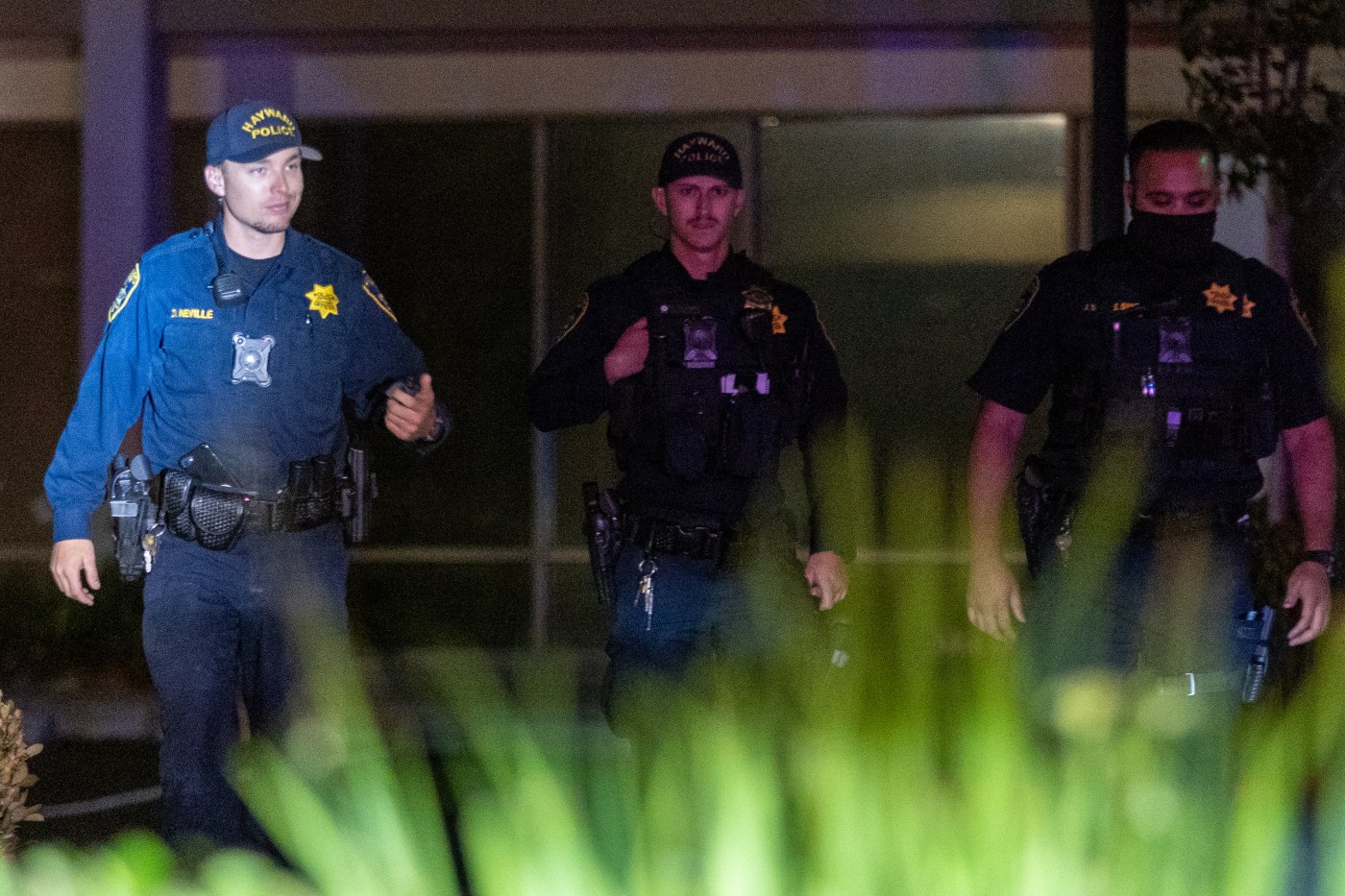 HAYWARD — Hayward police will soon begin using drones, but only in certain situations, according to guidelines the City Council adopted on Tuesday.

Police will be allowed to use the drones to help locate missing people, in search and rescue missions, to check out suspected explosive devices, to assist during fires and to preserve crime scenes. The aircraft also could be used to capture images that show a felony being committed.

“I would rather use drones with a policy like this very well-crafted policy in place,” Mayor Barbara Halliday said during the council meeting. “I am astounded that people don’t really seem very concerned about the lives that could be saved with this policy.”

The drone operating guidelines will be reviewed on an ongoing basis, police said. Any changes will be reviewed by the police community advisory board, and police will provide an annual report that will include information on each time a drone is used.

The staff report notes that the guidelines cannot account for every situation that may come up.

The drones “will only be used in situations where reasonable suspicion exists, pursuant to a warrant, or during situations where exigent circumstances exist or where public safety needs outweigh privacy expectations,” according to the police department’s policy manual.

To ensure that drone use is limited and to address some residents’ concerns about vague language, the operating manual includes a list of when drones are not allowed. Police will be prohibited from using drones for personal business, random surveillance activities and harassing people.

Opponents of the drone purchase have cited concerns about privacy and potential misuse by Hayward police. Some mentioned the potential for police to use the drone to monitor gatherings and demonstrations. Hayward police told the police community advisory panel that any suspected violations of the policy will be investigated by the department’s internal affairs.

To address privacy concerns, officers will be able to redact images of people and property not involved in a police action, and facial recognition technology will not be allowed. Video recordings will be stored for 90 days at Evidence.com, a subsidiary of the company Axon, unless they are part of a police investigation. Only the police department will have access to the recordings.

Councilmember Aisha Wahab was the sole dissenting vote on the new policy.

“My biggest concern is the balancing of our civil liberties and our privacy,” Wahab said. “I still have significant reservations on retention, on policy, on third-party efforts, the touching of the data.”

Several members of the Hayward Community Coalition called in to say they opposed the new operating manual and the drone itself. However, City Manager Kelly McAdoo said during the meeting that city and police staff had reached out to the coalition regarding feedback but hadn’t received a response.

“As with so many existing technologies, the impact of the drone will largely be felt by marginalized people in the Hayward community,” said Mike Katz-Lacabe, a privacy rights advocate and former San Leandro school board member. “The proposed policy does little to attempt to prevent or protect abuse of the technology.”

On the other hand, members of the Hayward Concerned Citizens called in to support the drones and guidelines.

“I appreciate the sensitivity with which you have addressed different perspectives when drafting and finalizing this latest policy revision,” said T.J., a member of the Hayward Concerned Citizens. “I have every confidence that the benefits of having this surveillance technology far outweigh any perceived risk.”

Some of those in favor of the drone have said it could be used for more than just police surveillance, including helping assess damage after a disaster, such as an earthquake on the Hayward Fault.

The City Council approved the drone purchase in July. The final cost for the drone program is estimated to be $18,700, with $14,000 of that going toward the purchase of four drones, cameras and other equipment. The rest will be spent on training and certification of eight pilots. Police said the drones could be ready to fly in a couple of months.

Several neighboring cities already use drones and have sometimes lent theirs to Hayward. Since 2000, Hayward has used drones from another city or the Alameda County Sheriff’s Office 77 times. Fremont, Newark and Union City police all started flying their own drones in 2018.

Jess Glynne 'splits' from record label after 'disagreements' about her future