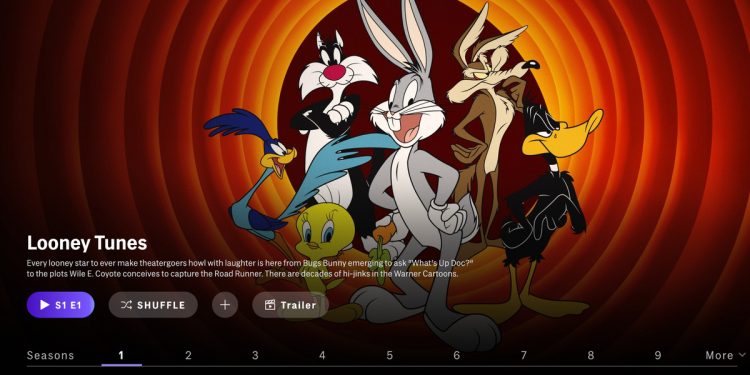 
HBO Max is rolling out its very own shuffle button for desktop. Rather than working like a “play something” button, HBO Max’s new feature will shuffle episodes. So if you know you’re in the mood to watch Friends or South Park but don’t know where to start, the button will do the work for you.

HBO Max said the button is one of its most requested features. Streaming rivals like Netflix, Amazon, and Hulu, among others, have similarly experimented with shuffle functions on their apps. Currently, the shuffle feature is available for 45 series on HBO Max, meaning you have 45 options for mindless streaming next time you’re having trouble finding something to watch.

The full list of shows supported is as follows:

The feature launched Tuesday and is now available on HBO Max on desktop globally.