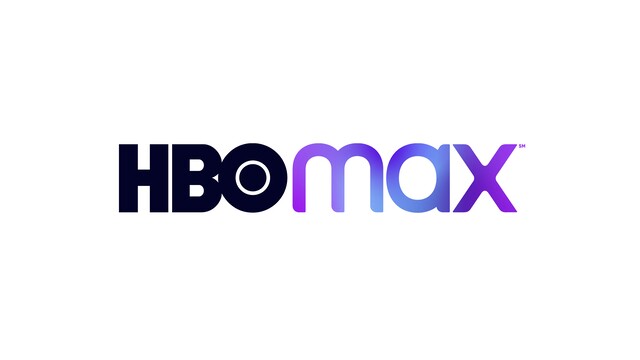 The age-old bit on Twitter is, “Which intern runs your social account?!” At HBO Max, an intern isn’t behind their online profile but is behind a recent email blunder.

On Thursday, June 17, HBO Max subscribers received an empty email with the subject line: Integration Test Email #1and a single-sentence message: “This template is used by integration tests only.”

After some took their confusion to Twitter, HBO Max Help tweeted an apology: “We mistakenly sent out an empty test email to a portion of our HBO Max mailing list this evening. We apologize for the inconvenience, and as the jokes pile in, yes it was the intern. No, really. And we’re helping them through it.”

Rather than being eaten up by Twitter, users responded with a “Dear Intern” series, sharing and documenting their errors as interns many moons ago. The series of unfortunate events ranged from one user sharing their menstrual calendar with the newsroom to another taking an executive’s credit card home.

While social media can be a cesspool for misinformation, pessimism and limited nuance, in this case, many users — including the former White House intern Monica Lewinsky — made sure to hammer home one message: “It gets better.”

Fingers crossed for “Dear Intern” as the next new show on the HBOMax slate:

2K Games will announce a new game this month