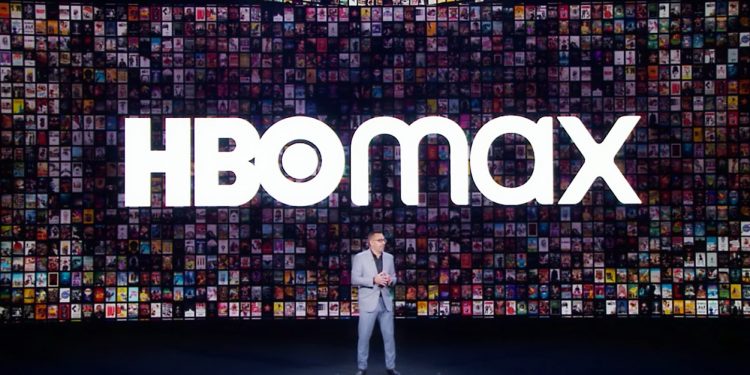 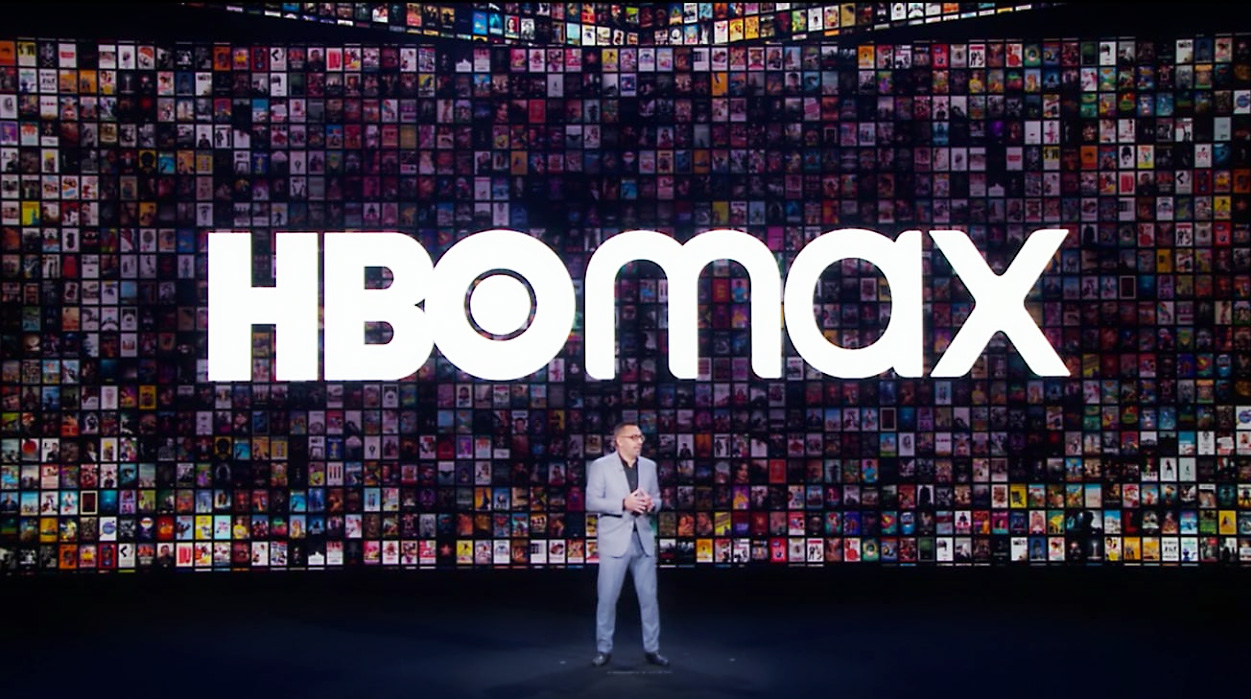 WarnerMedia has started silently rolling out a new HBOMax update that fixes the performance issues the app was having on Apple TV devices while adding some new features, too.

According to Variety, the update will be making its way to Apple TVs and Apple TV 4K boxes throughout the week and into next week. Users across the internet have been complaining about their HBOMax app not opening on their Apple TV devices.

The new operating system appears to be mostly unchanged from the previous version. The few changes include a sign-in/sign-up page that’s more intuitive, a new homepage with a scrolling banner, and a “Binge Mode” that lets you skip the end credits.

There’s also a new My Stuff feature to help people curate their watch lists better. Astute Redditors on the HBOMax Subreddit found other changes. One user commented that auto-previews can now be disabled, and items can be removed from the Continue Watch section.

Another pointed out there are new animation flourishes on the app. And one other person mentions HBOMax on Android, PlayStation, and Tizen platforms have the update too, but with a slightly different user interface.

Prior to these changes, the official solution (opens in new tab) was to force quit the app and relaunch it or to uninstall then reinstall HBOMax. But now the app appears to be much more stable and more able to launch correctly.

The problem appears to have been caused by the app’s development. WarnerMedia EVP Sarah Lyons revealed to Variety that the company cut some corners by utilizing the already existing HBO Go and HBO Now apps to create the new software in order to speed up the launch.

However, those old apps were not made to house a bigger library or be used internationally, so it created some implementation problems. Lyons admits that they knew they would have to eventually fix the incompatibility or “replatform” as she put it.

After the rollout is complete, WarnerMedia is set to work on releasing a new version of the app for Amazon’s Fire TV and enhancing HBOMax on the web. The Fire TV version has been reported to be really laggy while the web version has log-in problems.