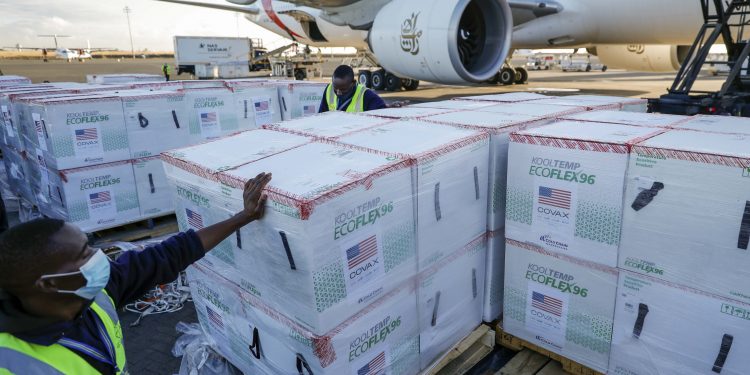 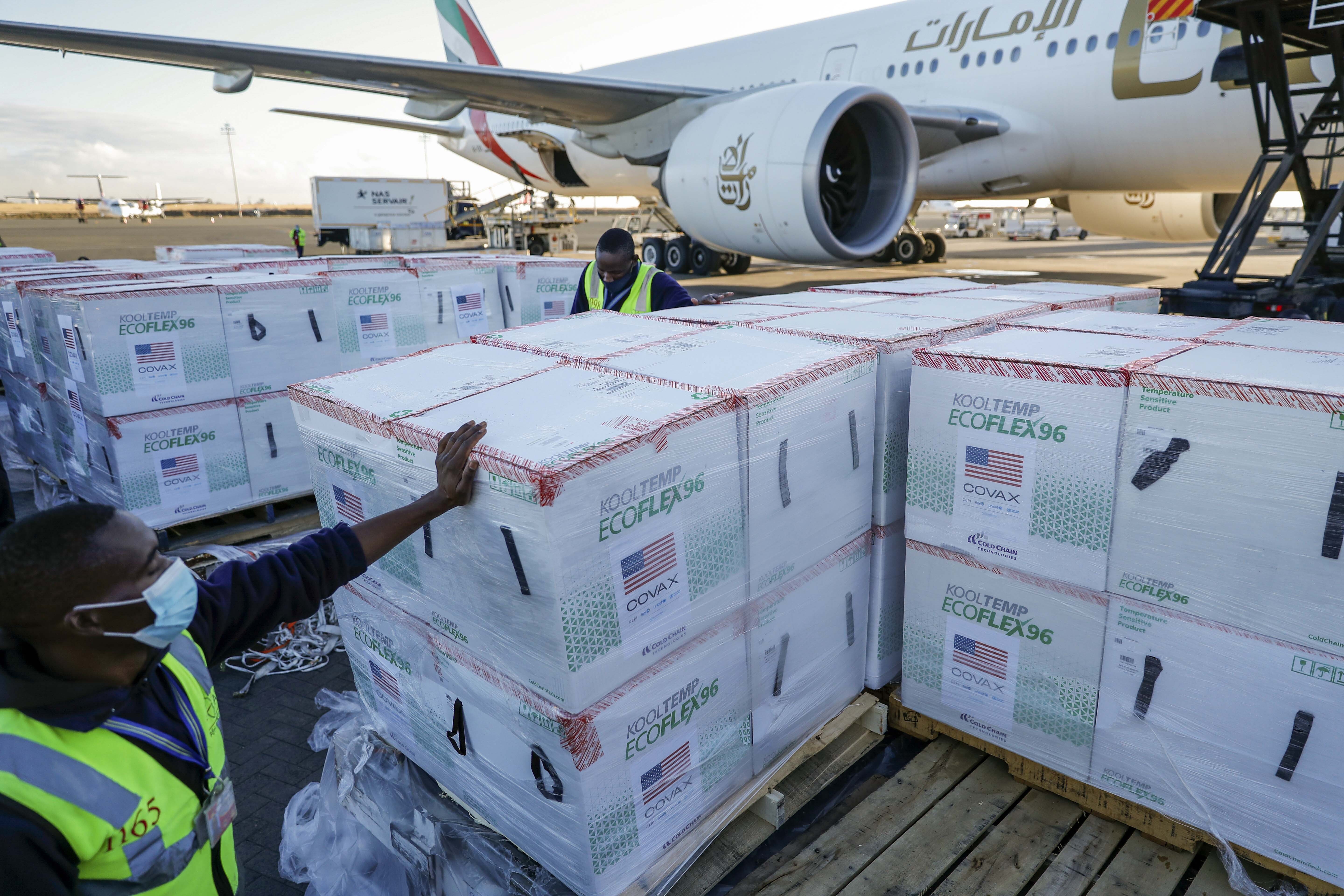 “There’s a sense in rich nations that the pandemic is over,” Gavin Yamey, a global health professor at Duke University who helped lead the effort to try to sway the administration, said in an interview. “We really wanted to remind folks that almost 3 billion people are completely unvaccinated.”

The leaders of the letter said they wanted a global pandemic action plan to match the national plan the administration rolled out last week.

That plan from the administration did lay out an international strategy. The White House plans to focus on expanding the global supply of resources to fight the pandemic, including personal protective equipment, oxygen and Covid tests and treatments. The plan also touts the U.S. as a leader in coordinating scientific research to treat Covid and stop future diseases but said accomplishing those goals would require additional funding from Congress.

A White House spokesperson also emphasized that the administration launched Global VAX, a USAID program to assist last-mile delivery of vaccines — of which the U.S. has shipped 475 million donated doses and promised over a billion in all.

But some of those who signed the letter said they have been communicating with the administration about its plans but felt not enough action was taken from those meetings.

“We’ve been sort of begging the Biden White House for over a year now to get on the ball with this,” Gregg Gonsalves, a public health professor at Yale University who led the effort with Yamey, said in an interview. “We are not giving up, and this is the latest iteration of it.”

The experts, from universities and organizations around the world, wrote that the development of U.S. vaccines was largely successful, bringing protection to the public in record time. But getting shots in arms in low- and middle-income countries has been a “failure,” they wrote, noting that the vaccination rate in low-income countries is only 14 percent.

“The true toll of this failure will never be known, but at this point almost surely includes tens of millions of avoidable cases and hundreds of thousands of deaths from Covid,” the letter says.

The letter comes as public health advocacy groups are increasingly asking the administration and HHS to take a more active role in vaccine manufacturing, in part to ensure global vaccinations, POLITICO reported earlier this week — an action the White House said HHS was considering.

It also comes at a time when the WHO has been expanding its mRNA technology sharing hub, which aims to give countries the technology and training to manufacture their own mRNA vaccines, including those that fight Covid-19.

The private sector has also shown interest in manufacturing vaccines in low- and middle-income countries. BioNTech recently announced mobile vaccine factories that could be shipped around the world, and Moderna announced plans to open a factory in Kenya — as well as saying it would share its technology with external researchers and not enforce its patents in selected low- and middle-income countries.

These moves — both public and private — are part of a flurry of actions around treating the pandemic in low- and middle-income countries while also working to build infrastructure to prevent future pandemics.

Yamey, though, worries that Covid could follow the path of diseases like HIV or tuberculosis: become well controlled in wealthier countries but continue to wreak havoc in poorer nations.

Gonsalves and Yamey said the administration could strengthen vaccine manufacturing and campaigns in developing nations — and that could also prevent future variants that could reinfect the rest of the world.

“If we ‘want to go back to normal,’ it doesn’t happen without vaccinating the world,” Gonsalves said. “It’s like having a no-peeing section in a swimming pool.”

Erin Banco contributed to this report.

Malinauskas has a ‘strong, concrete presence’ with ‘very clear messaging’