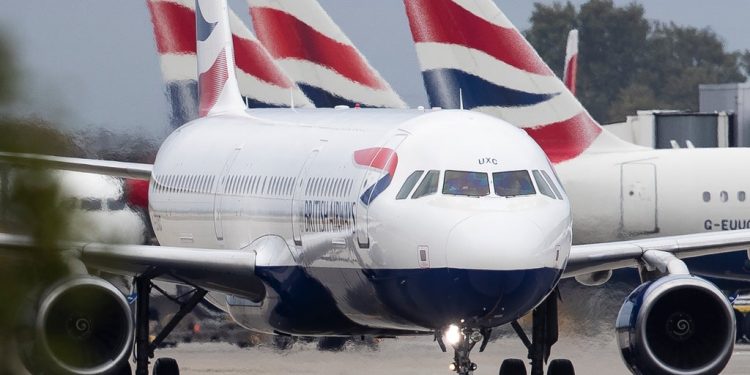 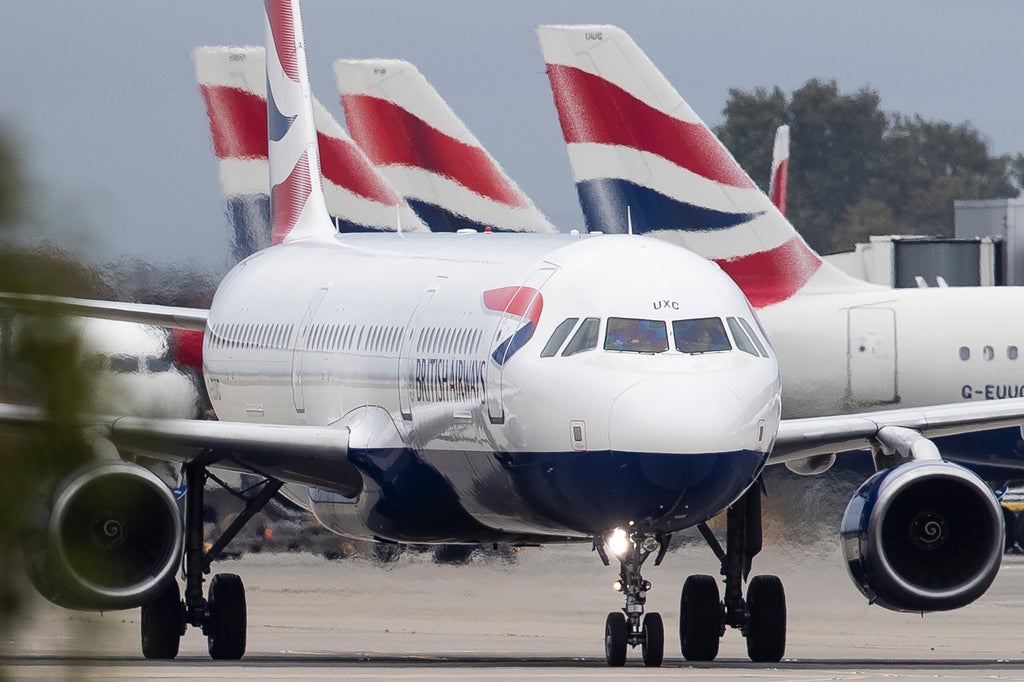 olidaymakers travelling with British Airways at Heathrow faced delays on Wednesday after the airline was hit with a technical issue.

Social media was awash with travellers complaining about the flight delays from Heathrow Airport.

Reports suggested the website for British Airways had an error where it said online check ins “can’t be completed right now” because the airline can’t “verify your health documentation”.

It appeared the technical difficulty was only affecting those travelling via Heathrow.

Among the comments, one person said: “Been stuck at Heathrow for 2.5 hours unable to check in with @British_Airways due to them experiencing a “global IT system failure”… no one seems to have answers or know what’s going on #BritishAirways.”

Others wrote: “Been sitting on the plane at Heathrow now almost the same length of time as the flight from Prague to London. Wouldn’t mind but I would love to stretch my legs a bit. #BritishAirways.”

“We are stuck in Barcelona on BA407. Were just about to take off but final payload info not received by flight deck due to IT issue at Heathrow. Now sitting waiting for more information. #BritishAirways.”

Big Jet TV, who live streamed from the airport runway during Storm Eunice, tweeted: “We’re live at Heathrow and hearing British Airways IT systems are down.”

British Airways said they were working to resolve the technical problem.

“We’re investigating and working hard to resolve a technical issue and apologise for the inconvenience,” BA said.

“We will provide further updates as quickly as possible.”

A Heathrow spokesperson said: “We are aware of a technical issue affecting British Airways. We are working with our airline partner as they investigate and resolve the issue and we are on hand to support any passengers.

“Passengers are advised to check their flight status with British Airways before travelling to the airport, we apologise for any inconvenience caused.”

The Standard reached out to a representative for British Airways for further comment.