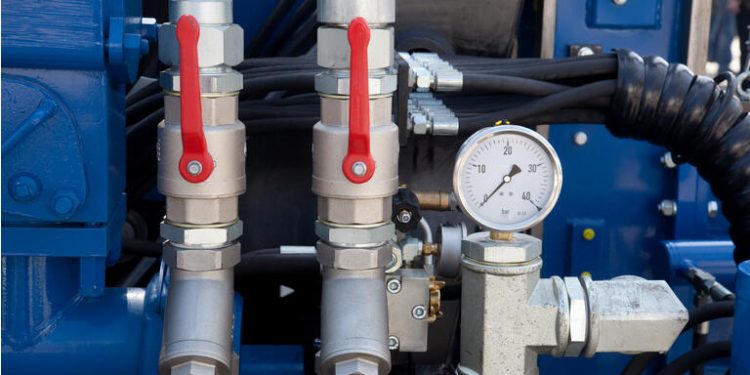 Some of the most interesting firms can be those that many investors never hear about. The industrial products market is filled with these companies because these are fairly small players that focus on individual products that are important for the creation of larger technologies or for the completion of various necessary services. One prospect that serves as a good example of this is a company called Helios Technologies (HLIO).

In recent years, the enterprise exhibited attractive growth on both its top and bottom lines. The COVID-19 pandemic caused it to take a small step back, but the 2021 fiscal year brought with it a resurgence of growth as management continues to push for their 10-year vision to achieve $1 billion worth of sales in about four years from now. Ultimately, the growth the company has achieved in recent years is encouraging and it could result in attractive upside for investors down the road. But as of today, it looks as though the market is pricing in a lot of this upside. And because of that, I would urge investors to tread carefully since it looks as though all the easy money has already been made with this name.

A play on hydraulics and electronics

Helios Technologies operates today as a manufacturer and seller of solutions for both the hydraulics and electronics markets. In fact, the company has two different segments in which all of its core operations fit in, with each one focused on one of these two markets. The first of these, the Hydraulics segment, provides three main technologies to their end-users. These are cartridge valve technologies, quick release hydraulic couplings solutions, and hydraulic system designs. These technologies help end-users to control rates and the direction of fluid flow and to help regulate and control pressures.

The valves that it makes are offered in five size ranges and they include both electrically actuated and hydro-mechanical products. They can also operate at high pressures, making them suitable for both industrial and mobile applications. Some of their products in this segment also allow users to connect and disconnect quickly from hydraulic circuits without leakage and they helped to guarantee performance under high temperature and high-pressure environments with their couplers. According to the data provided, in the company’s 2020 fiscal year, this particular segment accounted for 77.9% of the company’s overall sales and they made up 80.9% of operating income before factoring in losses associated with the company’s corporate and other operations.

The other segment the company has is called Electronics. Through this segment, the company provides advanced manufacturing and engineering solutions, such as mechanical and electrical hardware design, software design, product testing, and more. The company offers LCD bonding and various 3D inspections, and it offers functional testing to determine the quality control of the products it produces in this segment. This particular segment accounted for 22.1% of the company’s overall sales and for 19.1% of its segment operating income during its 2020 fiscal year. Geographically, the business is very much focused on the U.S. market, but it is becoming less reliant on that market every year.

Total sales from the Americas came out to $224.47 million in 2020, representing 42.9% of the company’s overall revenue that year. This is down from the 50.7% of sales the Americas accounted for just two years earlier. Over that same window of time, the Europe, Middle East, and Africa region grouped together went from representing 27.5% of the company’s overall revenue to accounting for 27.2%. But sales actually increased nominally during this window. What caused this regional group to become less significant on a percentage basis was the significant rise in revenue that the company generates from the Asia Pacific region. This expanded from 21.8% of total sales in 2018 to 29.9% by 2020.

Over the past few years, the financial performance of the company has been quite impressive. Revenue expanded from $196.9 million in 2016 to $554.7 million in 2019. Even during the pandemic, revenue dropped only modestly, falling to $523 million. But even that decline in sales was short-lived. In the first nine months of the company’s 2021 fiscal year, for instance, sales came in at $651.5 million. This compares to the $371.4 million generated the same time one year earlier.

For those wondering, the company did benefit some from strong organic growth during this time, with $99.9 million of the increase in sales during that window coming from organic means. However, of the year-over-year increase in revenue, $180.2 million came from acquisition-related activities. In order to reach the $1 billion mark in sales that the company is targeting, such acquisition-related activities are necessary and investors should expect it to continue for the foreseeable future.

For the first nine months of the company’s 2021 fiscal year, its bottom-line figures have been rather impressive. Net income went from $8.7 million to $81 million, while operating cash flow grew from $77 million to $82 million. Over that same window of time, EBITDA increased from $74 million to $148.9 million.

For the 2021 fiscal year, management has high expectations for the company. The firm currently anticipates revenue for 2021 of between $840 million and $860 million. This is actually better than the previously expected range of $800 million to $830 million. EBITDA should come in at between $197 million and $211 million, up from the prior expected range of $188 million to $203 million. Management did not provide any guidance for some other profitability metrics. But if we analyze the data experienced so far for the 2021 fiscal year, we should come in with operating cash flow of around $115.7 million and net profits of around $127 million.

Taking these figures, we can find that shares of the business look to be a bit lofty. Using the 2021 estimates, the company is trading at a price-to-earnings multiple of 25.4. The price to operating cash flow multiple is even higher at 27.9, while the EV to EBITDA multiple with the company comes in at about 17.9. To put this all in perspective, I decided to compare the company to the five highest-rated of its peers as defined by Seeking Alpha’s Quant platform.

On a price-to-earnings basis, these companies ranged from a low of 8.9 to a high of 35.7. Three of the five firms were cheaper than our target. The price to operating cash flow approach yielded a range of 14.5 to 22.2, with our prospect being the most expensive of the group. And finally, the EV to EBITDA multiple with the company resulted in a range of 6.1 to 14.8. Once again, Helios Technologies was the most expensive of the firms looked at.

At this moment in time, Helios Technologies continues to chug along as it targets its $1 billion sales objective. At the rate things are going, it looks as though the company will achieve that objective before too long. Having said that, the market clearly is a believer in that goal and the market is pricing all of this in as a result. No doubt, it looks as though Helios Technologies will continue to deliver attractive value to its investors as a result. But with shares priced as they are today, I have to think that they are, at best, fairly valued. And even that is probably being generous. 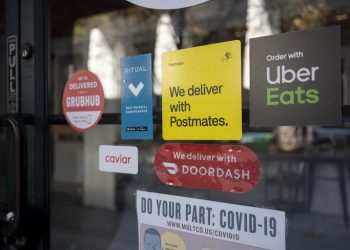 DoorDash Stock Is At A Peak And About To Come Down To Earth (NYSE:DASH) 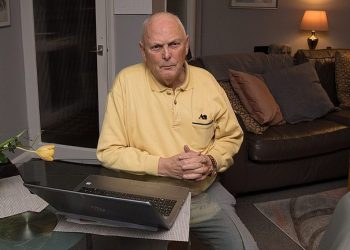 Households that are panicked about...

A cursory glance at the... 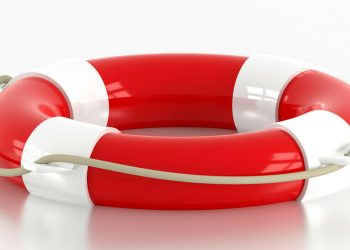