Swiss Maestro Roger Federer has won a record 20 Grand Slams throughout his career which is absolutely amazing. However, he could have added one more at the 2019 Wimbledon as he reached the event finals.

This final was a match that every Federer fan remembers as it was a heartbreaking one. The Swiss Maestro had two championships and he still lost the match to Novak Djokovic. Obviously, fans can’t help but wonder how Roger could have won the battle. A recent simulation has just answered their question.

A group of researchers at Stanford University developed an AI model. This model has been trained to understand the strategies of different players so that it can create video sprites of them. This means that matches or certain situations can be simulated using this.

As every tennis fan remembers, Roger Federer missed a forehand on his first championship point. This was analyzed by the AI model and it gave way to some very interesting results. If Roger had hit his forehand a little towards the left, the shot would have been a winner and sealed the title.

This is going to upset every tennis fan as the Swiss Maestro could have won his 21st Slam and he lost it by a very small margin. Roger himself admitted that he cried after the match. However, he is now going to be focused on the future. 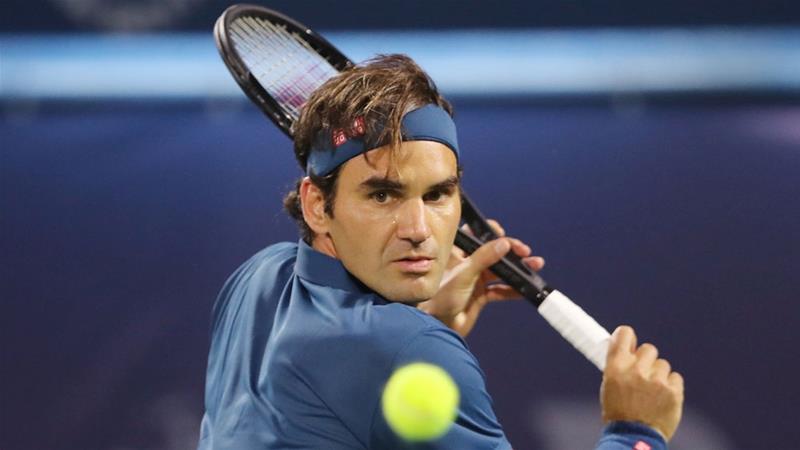 Right now, the Swiss Maestro is recovering from the second knee surgery he underwent this year. He ended his 2020 season due to this but he hasn’t indicated in any way that he will be retiring. In fact, he has said that he is looking forward to the 2021 ATP Tour.

Even though he is 39 years old, Roger still believes that he can still beat the best. He has also said that he can win the biggest titles and hopefully, he will do exactly that when he returns.

How To Entertain Yourself Productively Online

When will you retire? The average age is 59 but many will work longer