NEW YORK — The 2023 Kia Niro’s design is considerably sharper than before, but there’s one feature in particular that stood out to us at the New York Auto Show this week: The Aero Blade.

Kia made sure you can’t miss it walking by the car. Painted in a contrasting color, the blade runs from the top of the rear door all the way down and into the wheel cladding. It’s a design motif we don’t often see on cars, as the most prominent side blade on recent models is found on the Audi R8. That one is meant to channel air into the intake and for cooling. The Niro, being about as far from a mid-engine supercar as it gets, tries to accomplish a different goal with its Aero Blade. 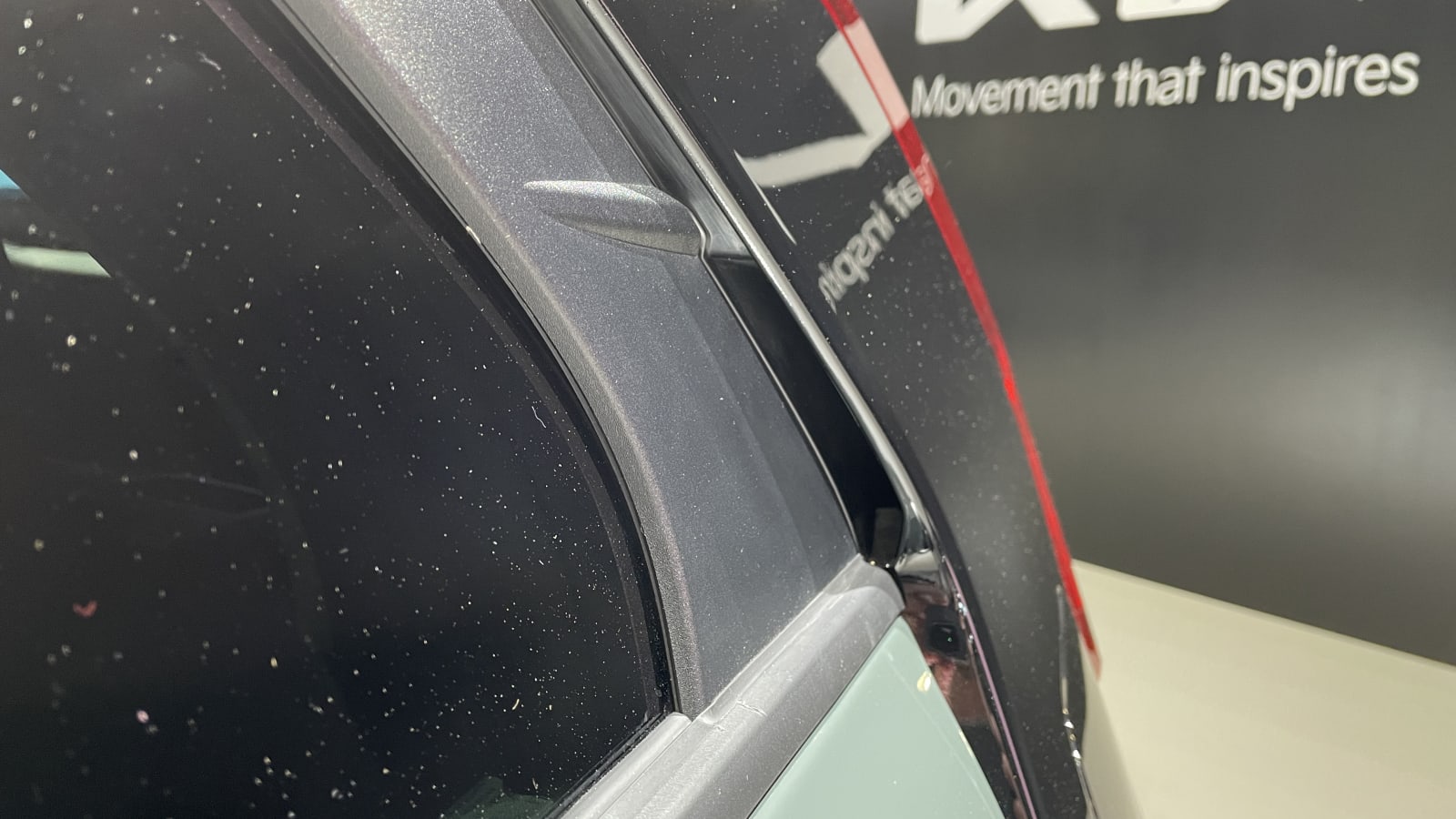 Kia’s name for the piece — Aero Blade — does some of the explaining all by itself. If you look closely, you’ll see that there’s an opening in the blade partway down, right about where the window runs into the door. Air is channeled through this opening, and then exits out the back via a similarly-sized opening. You’ll notice strakes on the door molding, too. One of those helps direct the air where Kia wants it to go through the blade.

This apparatus brings improvements to aero, wind noise and overall car stability, Kia tells us. It’s consistent with the Niro’s goal of trying to be as fuel efficient as possible, and it’s the same on every version of the car. The new generation hybrid gets a good tick up in fuel economy, rising to 53 mpg combined, and the EV has more range than before at 253 miles now. The Aero Blade is just one little block in a building of improvements that help the new Niro achieve those figures. 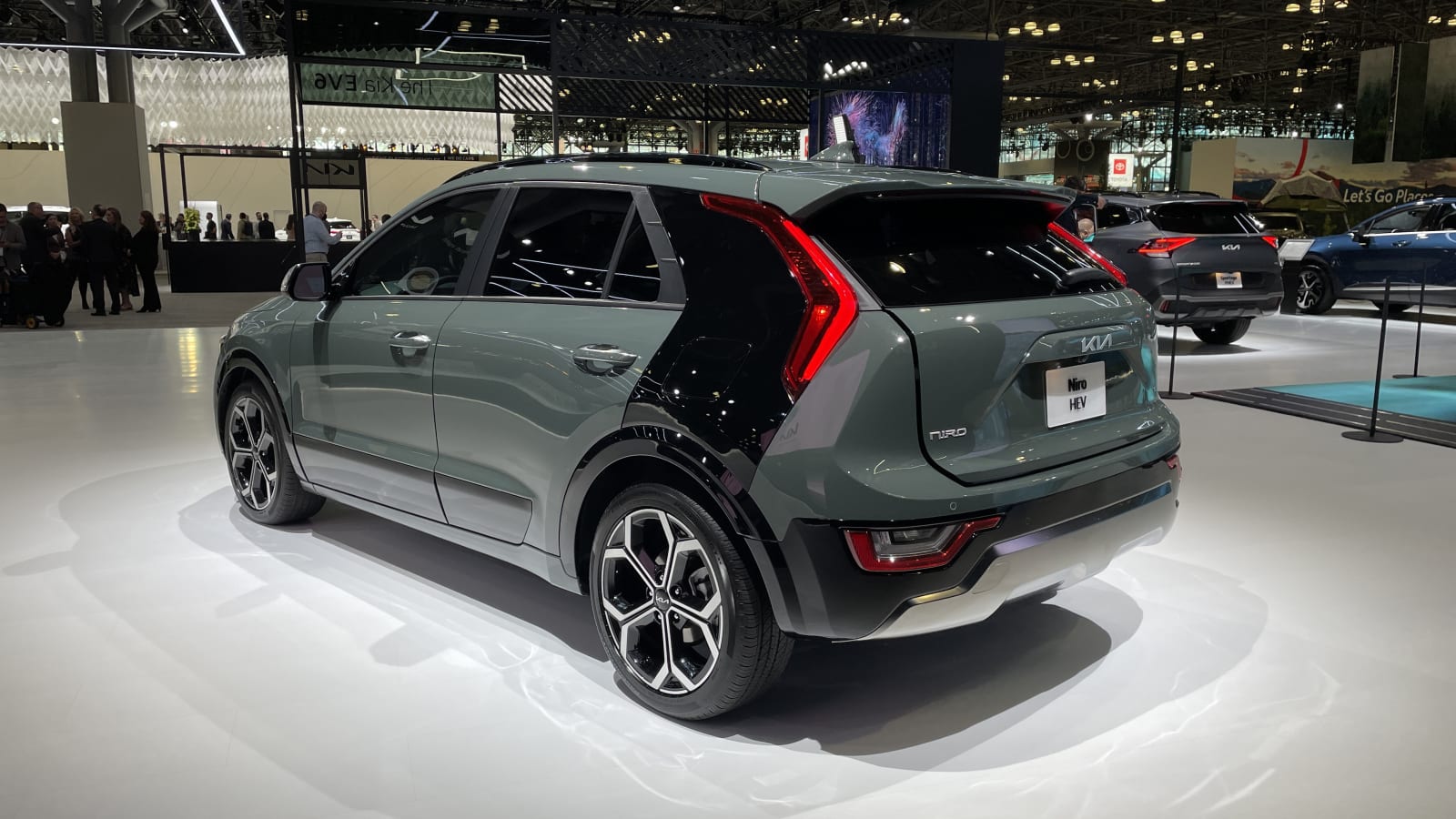 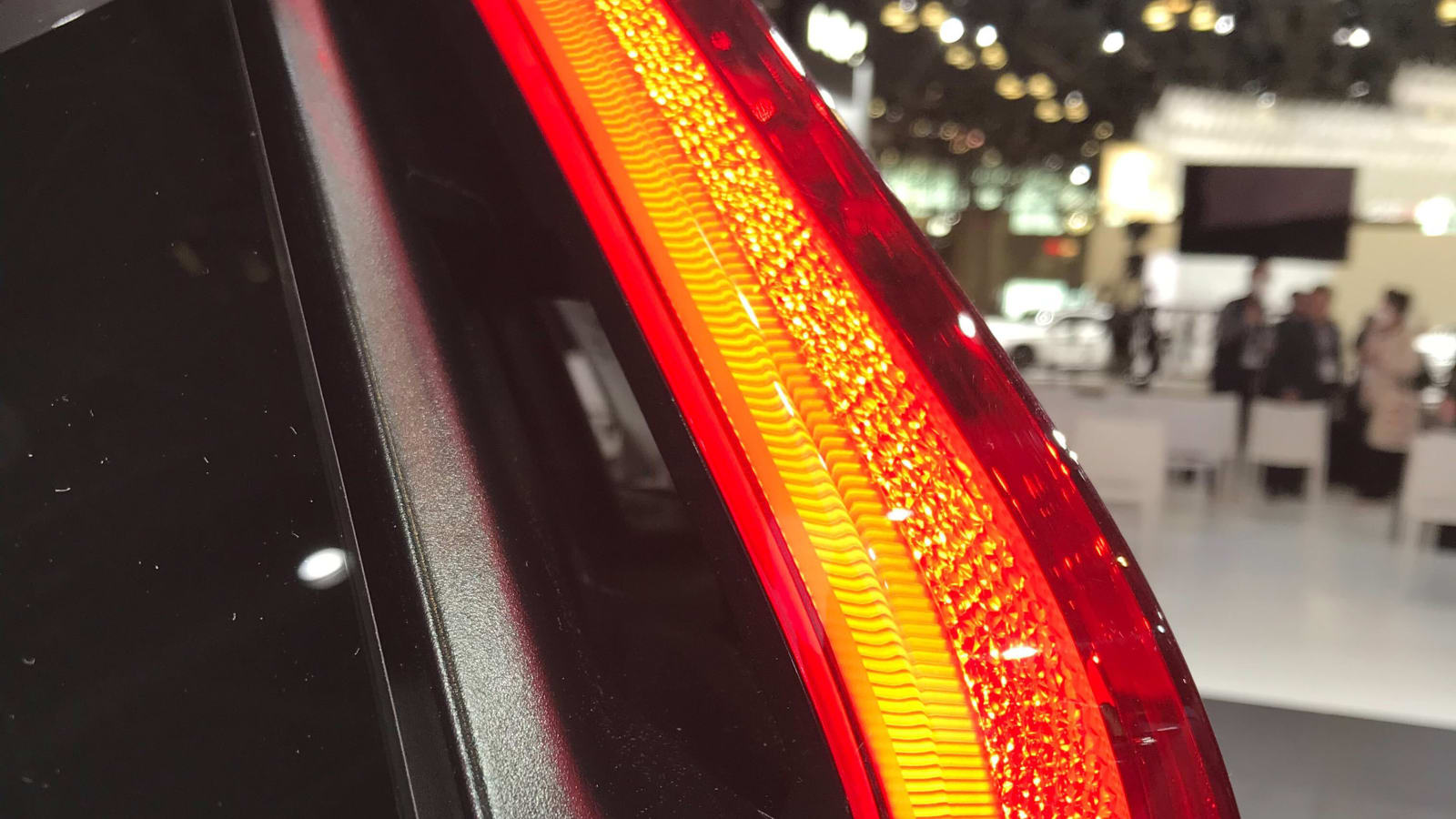 So, the design choice is a functional one, but we sat down with Kia’s chief designer Tom Kearns to have a chat and dive deeper.

“We worked together with engineering, and we found that this actually would be slightly better aerodynamically if we had some passthrough, versus it not being here at all,” Kearns tells us.

Beyond the functionality of the Aero Blade, it serves a purpose as a point of intrigue for design. 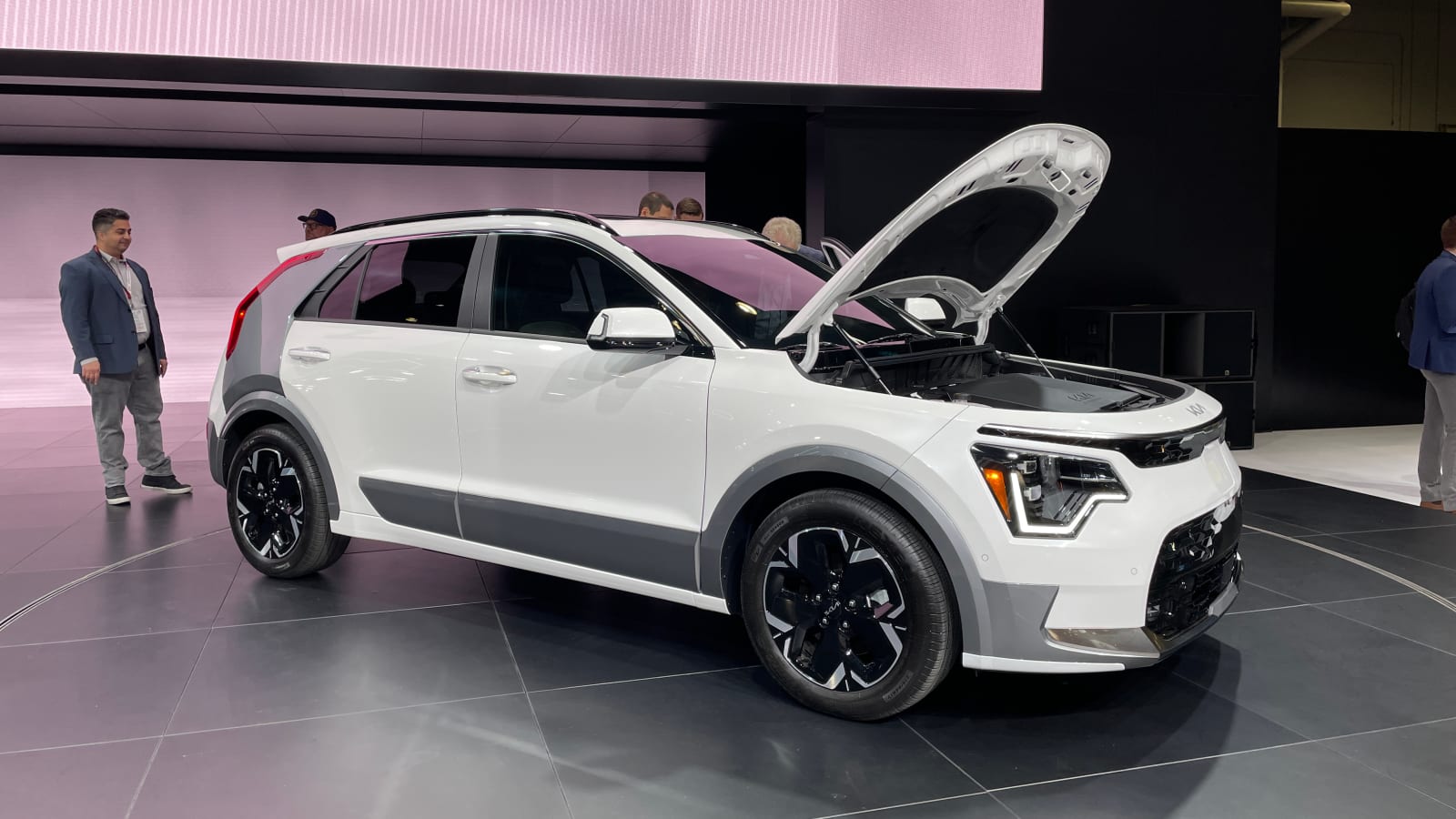 “It’s something distinct, something different. It’s a little bit funky, and it just gives it some character,” Kearns told us.

“And then from a design standpoint,” Kearns continued, “we combined it with these boomerang-shaped taillights and we turned it into its own panel that has the option of different colors, so it offers customization and personalization.”

We also asked Kearns if the Aero Blade would begin making regular appearances on future Kia designs, but that looks like a no for now.

“With this package and this platform, this actually helped,” Kearns tells us. “Would this have helped on the EV6? I’m not sure.”

For now, it’ll remain an odd and interesting choice on the Niro. If you don’t want the contrasting look, Kia says you can have it painted in the body color for a more uniform look. However, no matter the color, the Aero Blade’s opening and functional advantages remain.

Hogwarts in New York! Inside the hidden Manhattan restaurant you enter by stepping behind a PAINTING

Russia has defaulted on its debts

Russia has defaulted on its debts