Here’s How The Netherlands Has Become The First Country With No Stray Dogs! 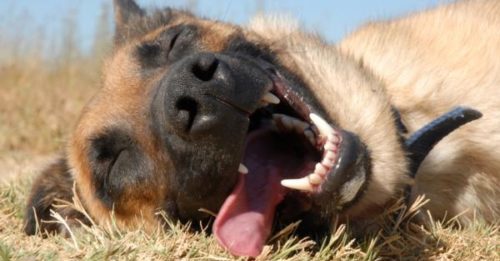 
The Netherlands holds the proud, new title of being the first country in the world to have no stray dogs. Take a sigh of relief- it wasn’t achieved with any euthanasia! It is estimated that there are about 200 million stray dogs throughout the world, which means we can all learn something from the Netherlands. A little human compassion and kindness can go a very long way!

The Cultural Significance of Dogs in the Netherlands

Dogs have been seen as a social status for centuries in the Netherlands. Wealthy people had dogs both as pets and for sporting whereas poor people had dogs for working. There was an overwhelming number of dogs in the Netherlands in the 19th century before the outbreak of rabies. The widespread rabies epidemic meant that dog owners were abandoning their dogs on the streets. A dog’s health started to be viewed as a reflection of their owner and nobody wanted to be viewed as disease-ridden or unkempt.

A dog tax was created to help ease the burden of the stray dog population. This plan backfired as people were unable or unwilling to pay the tax which resulted in even more strays. The first animal protection agency was started in 1864 as a result. Ever since then, animal rights have been at the forefront of the Netherlands’ social issues. Animal abuse is not taken lightly. Perpetrators are subject to a fine equivalent to $18,539 and up to three years in jail!

So How Did They Do It?

The government took on the issue with full force. Many cities imposed massive taxes on store-bought dogs. Naturally, this drove many people to adopt dogs from shelters instead, freeing up space for strays to be taken in. They also started a program called Collect, Neuter, Vaccinate and Return, or CNVR for short. This is a nationwide program funded by the government that provides neuters, spays, and vaccines for strays. 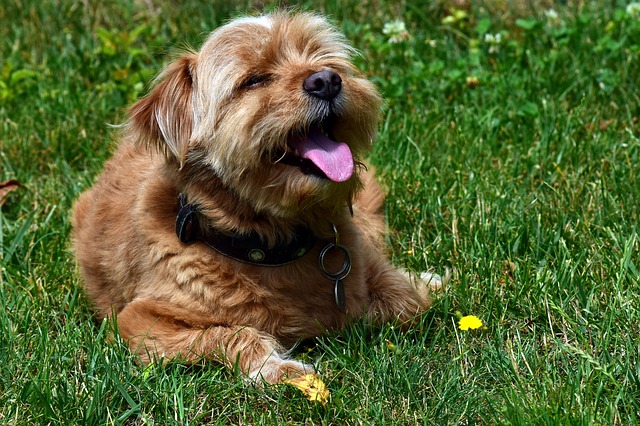 As if that wasn’t enough, the government also created a police force just for animals. The officers on the force respond to crimes against animals and assist in animal rescue. There is also the Party for the Animals which focuses on animal rights and welfare.

Who Is Considered a Stray Dog?

According to Dutch Review, this is how the Netherlands defines a stray dog:

What is also unique is that the Netherlands views stray dogs not only as a hazard to the health and safety of humans but also as an ethical and moral problem for society. They acknowledge the cruelty to the dogs and the emotional toll it takes on humans to see dogs starving, hurt, or even dead. 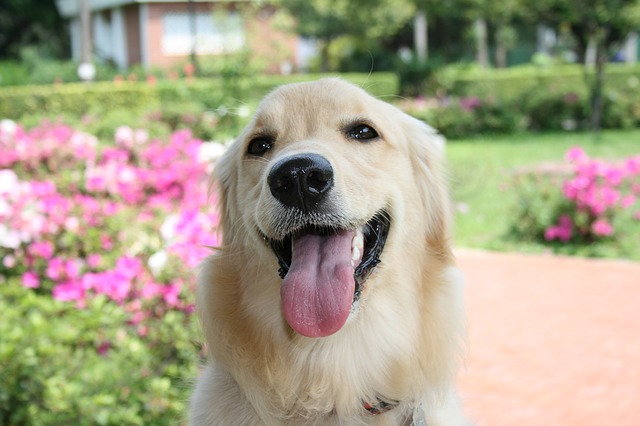 The nation’s animal welfare efforts have been incredibly successful. About 90% of people in the Netherlands have welcomed a dog into their family. This means that about one million dogs now have homes and families filled with treats and belly rubs! 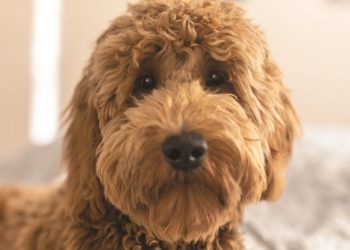 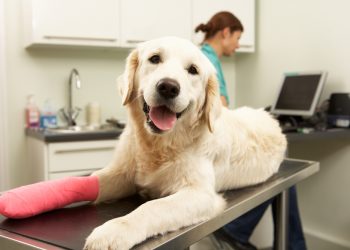 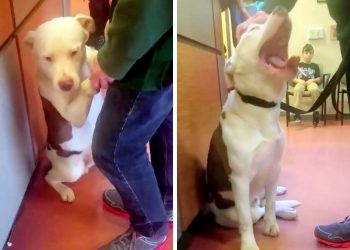 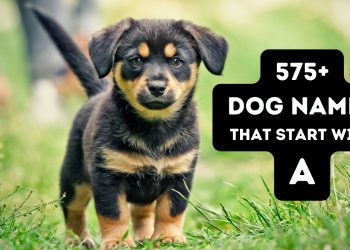 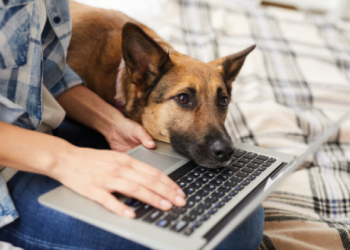