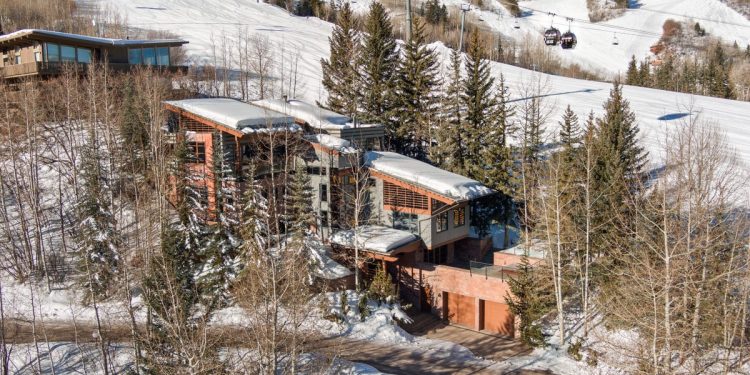 
Tommy Hilfiger sold his Aspen ski house to an undisclosed buyer for $50 million last week, The Wall Street Journal first reported. Listing agent Steven Shane of Compass confirmed to Insider that he had represented both sides in the off-market deal.

The sale comes almost three months after Hilfiger and his wife, Dee Ocleppo Hilfiger, bought the home, which is on Aspen’s Little Nell ski trail, for $31 million, per The Journal. Hilfiger stands to make a profit of $19 million from the sale.

“The property is one of only two true ski-in, ski-out single-family homes on Aspen Mountain,” Shane told Insider.

Prior to the Hilfigers, the home had been owned by the family of the late Cynthia and George P. Mitchell, The Journal reported, citing property records. George P. Mitchell was a Texas developer and businessman who had pioneered modern fracking.

Hilfiger did not immediately respond to Insider’s request for comment.

In Aspen, apartment prices per square meter can go for as much as $27,860, making it one of the most expensive ski towns in the US. Last year, an Aspen mansion sold for $72.5 million, setting a price record for the town, The Wall Street Journal first reported.

“There are more buyers than sellers. Often I have to go off-market to get a deal done,” Shane told Insider.

In February, the average sales price of a single-family home in Aspen was $13.52 million, per the latest monthly report from the Aspen Board of Realtors.

A real-estate portfolio that spans across several states

Hilfiger has bought and sold numerous high-value properties over the years.

In 2017, he listed his Miami mansion for $27.5 million. The property eventually sold for $24 million, property records show.

And in 2014, Hilfiger relisted his penthouse at New York’s Plaza Hotel for $80 million. The Manhattan property had been on and off the market since 2008, according to Curbed. In 2019, the penthouse finally sold for $31.25 million, according to property records. 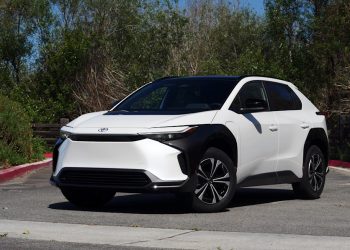