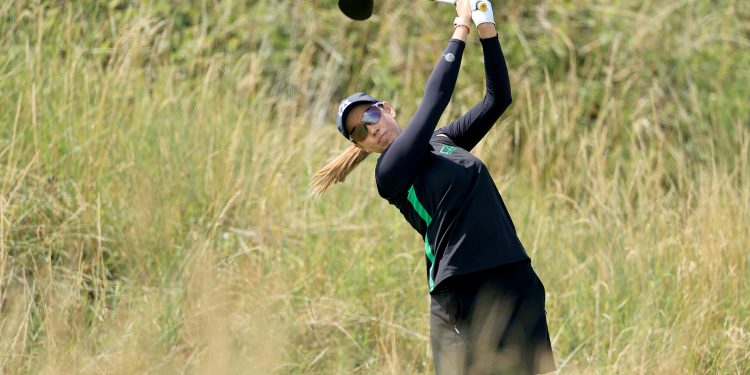 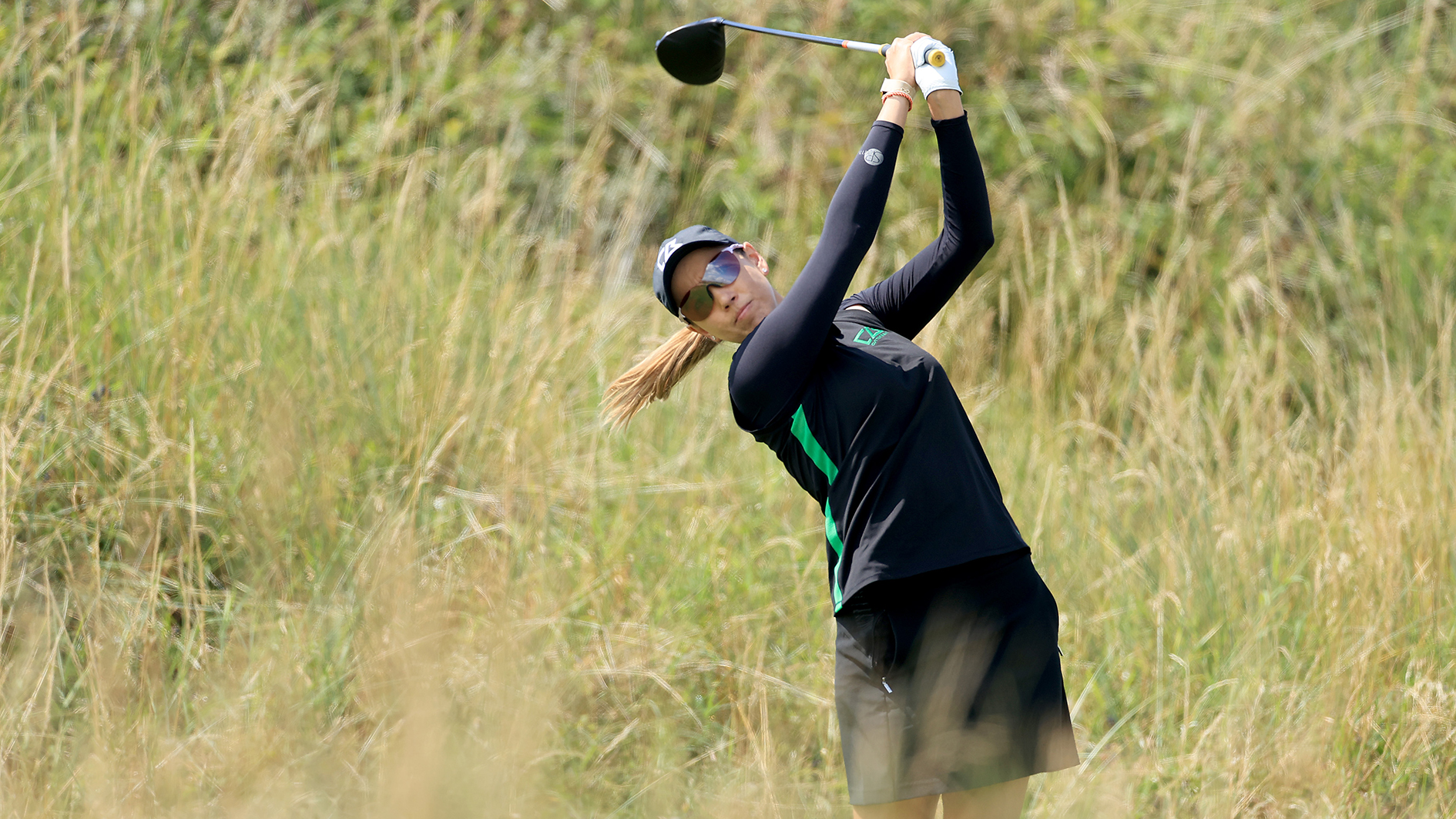 The 31-year-old West Australian had led after the opening day with a round of 67 but shot 71 in the second.

Koivisto, who fired a final round five-under-par 66, birdied the extra hole while Hillier could only make par

The win was Koivisto’s first LET win and her first cut made in five appearances in the event.

“I’ve been putting so well the whole week and today I was hitting some good shots so I got the job done,” she said.

My wife is denied state pension but was a 'stay at home' mother, is that fair?