History of Roe v. Wade: How the abortion ruling started with Jane Roe – The Washington Post 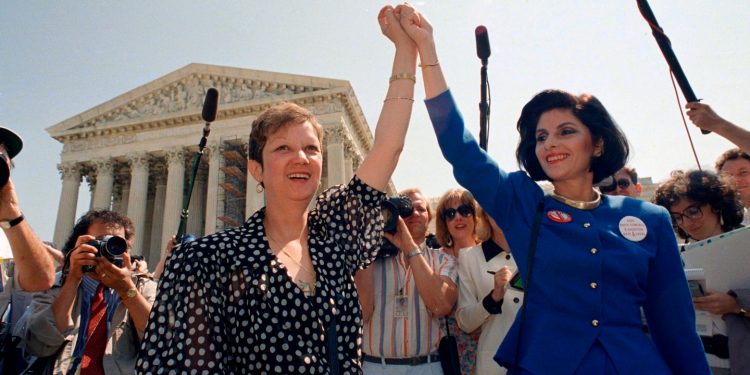 On May 22, 1970, lawyers for a pregnant woman identified only as “Jane Roe” filed a lawsuit in federal court in Dallas challenging a Texas law prohibiting abortions except to save a mother’s life. The case went on to make history.

On Jan. 22, 1973, the U.S. Supreme Court in a 7-2 decision ruled that women have a constitutional right to abortion. The landmark ruling still stands — but perhaps not for long. A firestorm has erupted over a draft decision by the current Supreme Court leaked to Politico that would overturn Roe v. Wade and allow states to ban abortions. The draft decision isn’t final, but both the potential ruling and the leaking of the document are stirring new controversy.