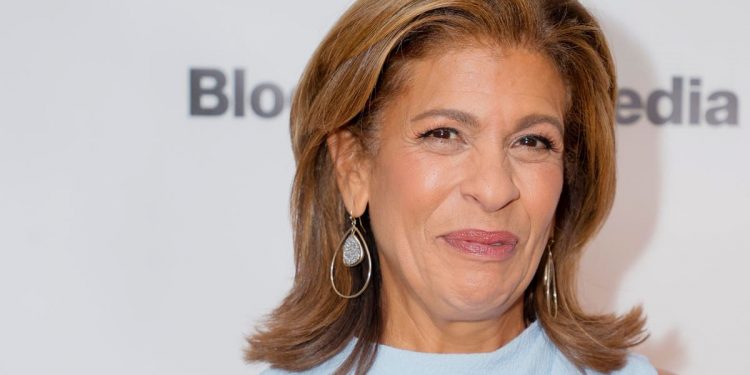 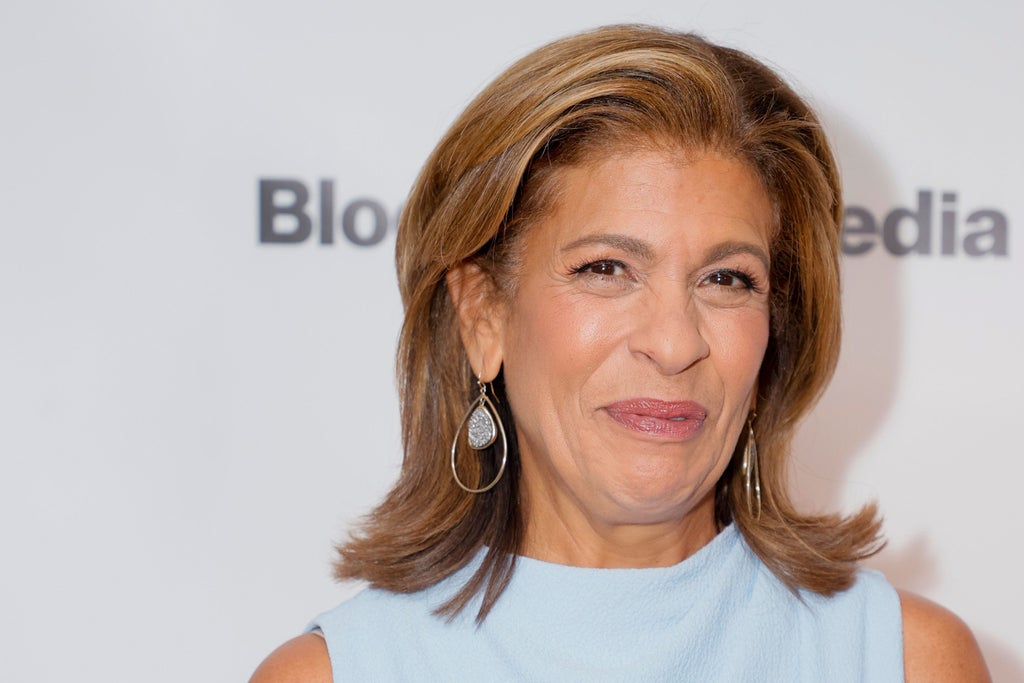 Hoda Kotb has spoken candidly about her struggles with fertility after she was treated for breast cancer in 2007.

Kotb, 57, discussed some of the challenges that came with starting a family in an interview for the April 2022 cover of Good Housekeeping, alongside her Today co-host, Savannah Guthrie.

According to Kotb, who was diagnosed with breast cancer in 2007 and underwent a mastectomy and reconstruction to treat the disease, her oncologist had discussed the option of egg-freezing with her while she was undergoing breast cancer treatment.

“I remember that my oncologist called and we were talking about freezing my eggs,” she recalled. “She basically said that given my age and [my breast cancer treatment]it was pretty close to a dead end.”

The Today host also noted how, at the time, she struggled to accept the “reality” that she couldn’t get pregnant.

“So I just pushed it away, because the reality seemed impossible to bear,” she said. “How do you survive knowing you can’t have what you desire and what you feel like you actually physically need?”

Kotb and her ex-fiancé, Joel Schiffman, share two children, Haley, four, and Hope, two, who were both welcomed via adoption.

According to the TV host, her biggest supporter when adopting their daughters was Schiffman.

“I don’t think I would’ve adopted it if it hadn’t been for Joel,” she said. “Having a stable relationship in that moment was really important. Once that fell into place, it didn’t seem as scary to me.”

During the interview, Kotb also reflected on motherhood in her 50s, with the host revealing that she finds herself being more “patient and calm” than she “ever would have been at a younger age”.

“All of a sudden all the things about having little kids that seem like a problem, you see in a whole different way,” she explained. “And I find myself being so much more patient and calm than I ever would have been at a younger age. You realise we sometimes blow things out of proportion.”

Kotb has previously discussed her cancer treatment and fertility during an interview with Today back in 2008, where she detailed how the medication she was on could ultimately impact her ability to conceive children.

“Probably the hardest part about taking the pills is that they shut down your reproductive system, and I know every night when I take them that I’m contributing to that,” she said at the time.