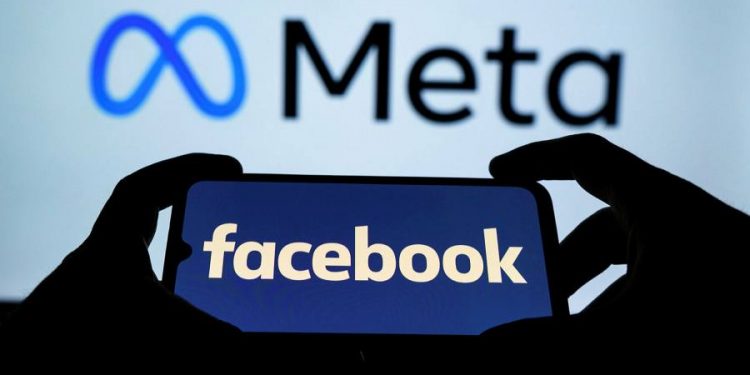 
The UK government plans to target Facebook’s largest investors, Vanguard Group and BlackRock, through a child safety campaign to stop the social media giant from encrypting its messaging platforms.

A Home Office-backed coalition of charities are set to put pressure on major shareholders and investors of Facebook parent Meta as part of a half a million pound publicity drive crafted by advertising agency M&C Saatchi.

The targeting of tech investors comes as political pressure on social media giants has mounted around the world, from the US and UK to India, to allow governmental access to encrypted content, including messages, photos and videos, on apps such as WhatsApp and Facebook Messenger.

The UK Home Office has taken a strong stand on end-to-end encryption of messaging apps, including sending an open letter signed by the “Five Eyes” countries plus Japan and India, in October 2020, urging the tech industry to give “lawful access” to encrypted communications. They have argued that encryption will make it harder to catch paedophiles and terrorists.

M&C Saatchi confirmed it plans to send a letter to Vanguard Group and BlackRock in “the next few weeks” on behalf of charities in the coalition, including Barnardo’s and the Marie Collins Foundation.

“The letter will be asking investors to make the case that . . . privacy and children’s safety don’t have to be a binary choice,” said Lee Davis of M&C Saatchi. “But the way [end to end encryption] is currently planned to be rolled out — and social media companies have admitted this — they will no longer be able to detect known child sexual abuse on their platforms.”

The goal is to “leverage” tech investors “as a way of influencing companies to rethink current end-to-end encryption plans”, according to documents seen by the Financial Times. The campaign wants to show investors the “reputational risks involved and the potential impact on their bottom line”.

The coalition, which also includes survivors of child sexual abuse, was revealed to be funded by the UK government in January, ahead of an official launch later that month. The letter to Meta’s shareholders has been drafted because “there’s only one group they will listen to and that is tech investors”, said Davis of M&C Saatchi. It will include the testimony of an anonymised survivor, to “[allow] a survivor to put their side across, pre-empting the privacy lobby”, according to a slide from the presentation.

Civil society activists and others involved with the campaign are concerned about the lack of transparency around the Home Office’s involvement, calling it “state-sponsored astroturfing”.

“The Home Office is . . . using charities as a front to put pressure on Facebook’s investors in secret. [It] doesn’t have to do that,” said Jim Killock, the director of the Open Rights Group. “It can pass laws on encryption and use the state’s powers through a parliamentary process. The government feels this Bill won’t win a debate in parliament, so instead it’s going after investors in a private company.”

Meta announced a move to integrate the messaging services of Facebook, WhatsApp and Instagram into one encrypted system in 2019, meaning no one would be able to view messages sent on the platforms, except the sender and the receiver. The company has faced pressure from charities ever since.

Meta pointed to an earlier statement from Antigone Davis, its global head of safety, saying: “We agree on the need for strong safety measures that work with encryption and are building these into our plans.” The global rollout of encryption will not be completed until 2023.

The Home Office said: “Technology companies must take responsibility for tackling the most serious illegal content on their platforms and protecting their users, including our children.”

It added that it has engaged M&C Saatchi to “bring together the many organisations who share our concerns about the impact end-to-end encryption would have on our ability to keep children safe.”