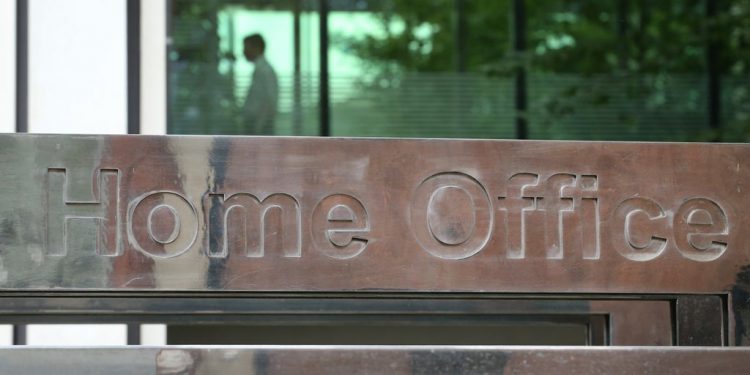 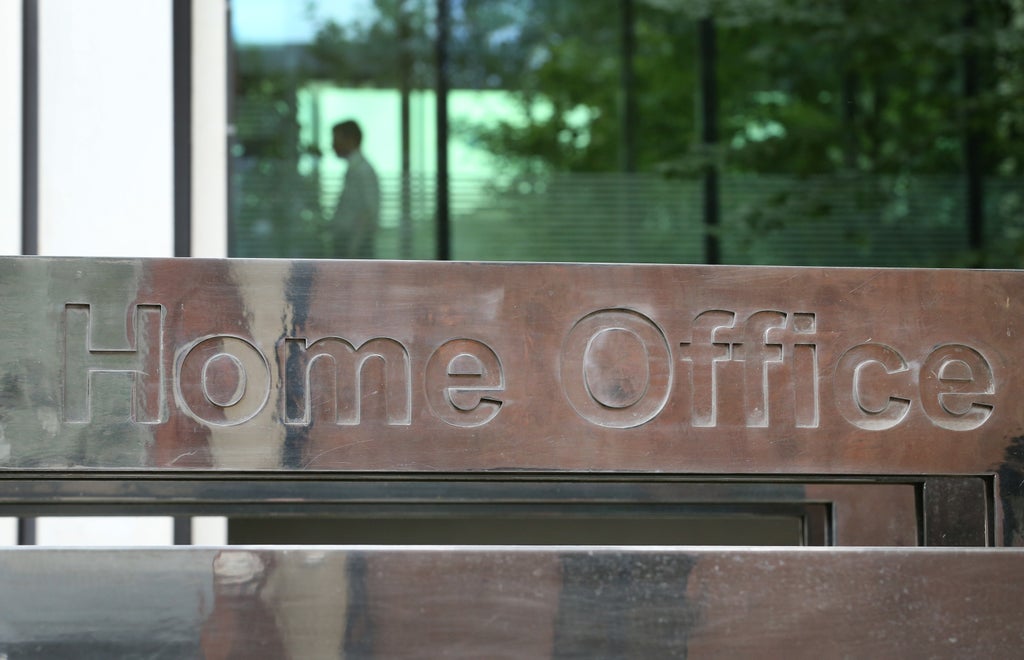 The Home Office has shut down part of the UK’s visa and immigration system in order to divert resources to its ”chaotic“ and bureaucratic scheme for Ukraine refugees.

Priority and super-priority visas for study, work and family purposes from countries other than Ukraine have been temporarily closed to applicants, with standard visas also experiencing delays.

Most European countries have waived visas and offered open access for Ukrainians fleeing the Russian invasion – but the UK is still insisting they fill in lengthy forms and undergo copious visa checks.

Yet the Home Office is struggling to process its own bureaucracy, with just 2,700 visas issued as of this week for Ukrainians under the Home for Ukraine scheme despite 28,000 applications having been made.

Now The Independent has learned that the government has pulled staff out of other immigration functions and closed some entirely in order to divert resources to deal with its overcomplicated Ukraine programme.

The temporary shutdown of priority visas will make it difficult for people to come to the UK for last-minute purposes, with waits on standard visas expected to be at least six weeks. A Home Office minister this week apologised to people trying to visit the UK “for any inconvenience” the policy would cause.

“UK Visas and Immigration [UKVI] is currently prioritising applications made under the Ukraine Family Scheme, following its launch and in response to the humanitarian crisis arising from the invasion of Ukraine,” immigration minister Kevin Foster said in a written parliamentary answer.

“As a result, UKVI have temporarily suspended paid for priority and super priority services for new study, work, and family applications.

“Customers with standard applications in study, work, and family routes may experience some delays in the processing of their application. We apologise for any inconvenience this may cause.”

Immigration experts warned that the government’s approach to the Ukraine crisis was clearly unsuitable for the task at hand, and suggested the UK should follow Europe’s lead in waiving visas.

“Following Russia’s invasion of Ukraine, the only appropriate response has been and remains to waive visas,” Zoe Bantleman, legal director of the Immigration Law Practitioners’ Association, told The Independent.

“From the outset, we, along with other specialist organisations, have called for the waiving of all red tape, of the visa application process, and of enrolment of biometrics overseas.

“The UK’s current response is wholly inadequate in comparison to the practical, responsible, and humane approaches taken by other European countries, including Ireland, to provide efficient and effective safe routes. The level of bureaucracy is clearly unsuitable to meet the demands of this situation.”

She added: “The answer is not to suspend priority processing for other applications, or rush staff to enrol biometrics.”

Ms Bantleman said the change could be easily made by deleting the word ‘Ukraine’ from the list of nationalities required to have visitor clearance to enter the UK.

“The UK would stand with Ukraine, and treat Ukrainians in the same way as it treats nationals of nearly 100 other countries,” she said.

“Once they arrive at the border, biometrics of Ukrainians could be taken and they could be granted leave outside the rules and a full application could be processed once they are safely in the UK, as was done for residents of Hong Kong.”

In total 59,500 applications have been made across both schemes, with around 25,500 visas issued – meaning less than half of applicants have been approved.

The government has said it hopes to process 15,000 applications a week within the next few weeks in a bid to clear the backlog.

Satbir Singh, chief executive of the Joint Committee for the Welfare of Immigrants (JCWI) said: “The British public clearly want to see refugees supported and protected, but this government seem totally unable to match that public compassion with action.

“Their characteristically chaotic and hostile Home Office is failing Ukrainians, just as it has failed Afghans, and so many fleeing danger before them.

“When you’re running for your life, you pack your bags at a moment’s notice, you leave your home in the middle of the night. You’re not thinking about loading mortgage contracts or marriage certificates into the family car – you can’t wait months and months for a visa.

“Instead of recognising that reality, and doing all they can to accommodate people, this government is pushing an anti-refugee bill through parliament which will criminalise and turn away people fleeing conflict. We can’t let government go ahead with these disastrous plans – we need an asylum system that welcomes Ukrainians and other refugees, however they’ve had to flee.”

Under the Homes for Ukraine scheme individuals, charities, community groups, and businesses are allowed to sponsor visas for refugees coming from Ukraine as long as they provide them with a rent-free place to stay. More than 150,000 households have offered accommodation and hosts get £350 a month tax-free for opening their homes. The family scheme meanwhile allows Ukrainians to join certain family members already living in the UK.

The Independent has a proud history of campaigning for the rights of the most vulnerable, and we first ran our Refugees Welcome campaign during the war in Syria in 2015. Now, as we renew our campaign and launch this petition in the wake of the unfolding Ukrainian crisis, we are calling on the government to go further and faster to ensure help is delivered. To find out more about our Refugees Welcome campaign, click here. To sign the petition click here. If you would like to donate then please click here for our GoFundMe page

Looking for a hairstyle that works very now? Then bob’s your uncle | Women’s hair

Looking for a hairstyle that works very now? Then bob’s your uncle | Women's hair