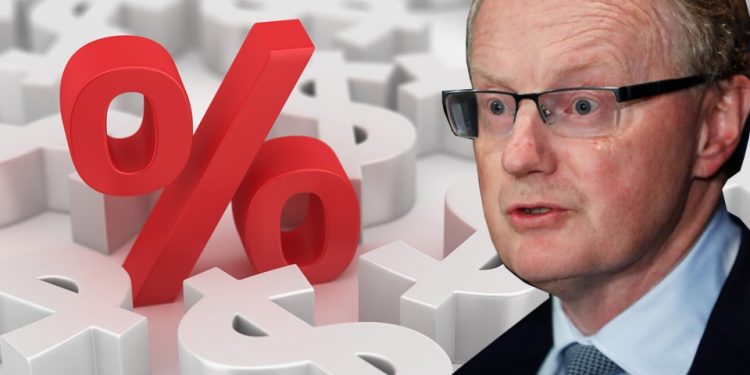 
Home owners could see their mortgage repayments rise by hundreds of dollars every month by February, according to analysis by RateCity.

The analysis shows the average borrower with a $500,000 variable-rate loan and 25 years left on their mortgage could see their repayments rise by $303 per month if the RBA hikes the cash rate to 1.25 per cent by February.

Economy-wide data suggests households are well placed to weather the financial shock of rising interest rates, with data from financial regulator APRA showing the average owner-occupier is 45 months ahead on their repayments.

Banks must also ensure that loan applicants could service their mortgage if rates were to rise by three percentage points before approving a loan – meaning most borrowers should have the means to cope with hikes.

But RateCity research director Sally Tindall said although the APRA data was positive, it masked the pain some households were experiencing as it focused on the “average” experience.

“COVID has had a very polarising effect on family budgets around Australia,” she said.

“Some people have managed to save more than ever before, and other people are struggling to make the dollars add up at the end of a month.”

Ms Tindall said she’s most concerned about people who have had a recent change in circumstances that could leave them struggling to make repayments.

“A new baby, a change in careers, a bout of ill health, even a move to a different region can be enough to stress the family budget,” she said.

RateCity data shows three out of four home loan borrowers will have to cut back expenses when interest rates eventually rise.

The Reserve Bank left the cash rate at a record-low 0.1 per cent on Tuesday but the governor’s comments on inflation and wages led many to infer the first hike could come as soon as June.

The governor said the bank would consider data to be released “over coming months” when setting its policies.

Since the Australian Bureau of Statistics will release inflation data on April 27 and wages data on May 18, this indicates the cash rate could rise from June onwards, Ms Tindall said.

“What borrowers need to know is that rates are going to rise, most likely this year, and people should be prepared for a June rise just to be on the safe side,” she said.

CommSec senior economist Ryan Felsman and AMP Capital Chief economist Shane Oliver believe the RBA will lift the cash rate from 0.1 per cent to 1 per cent by the end of the year.