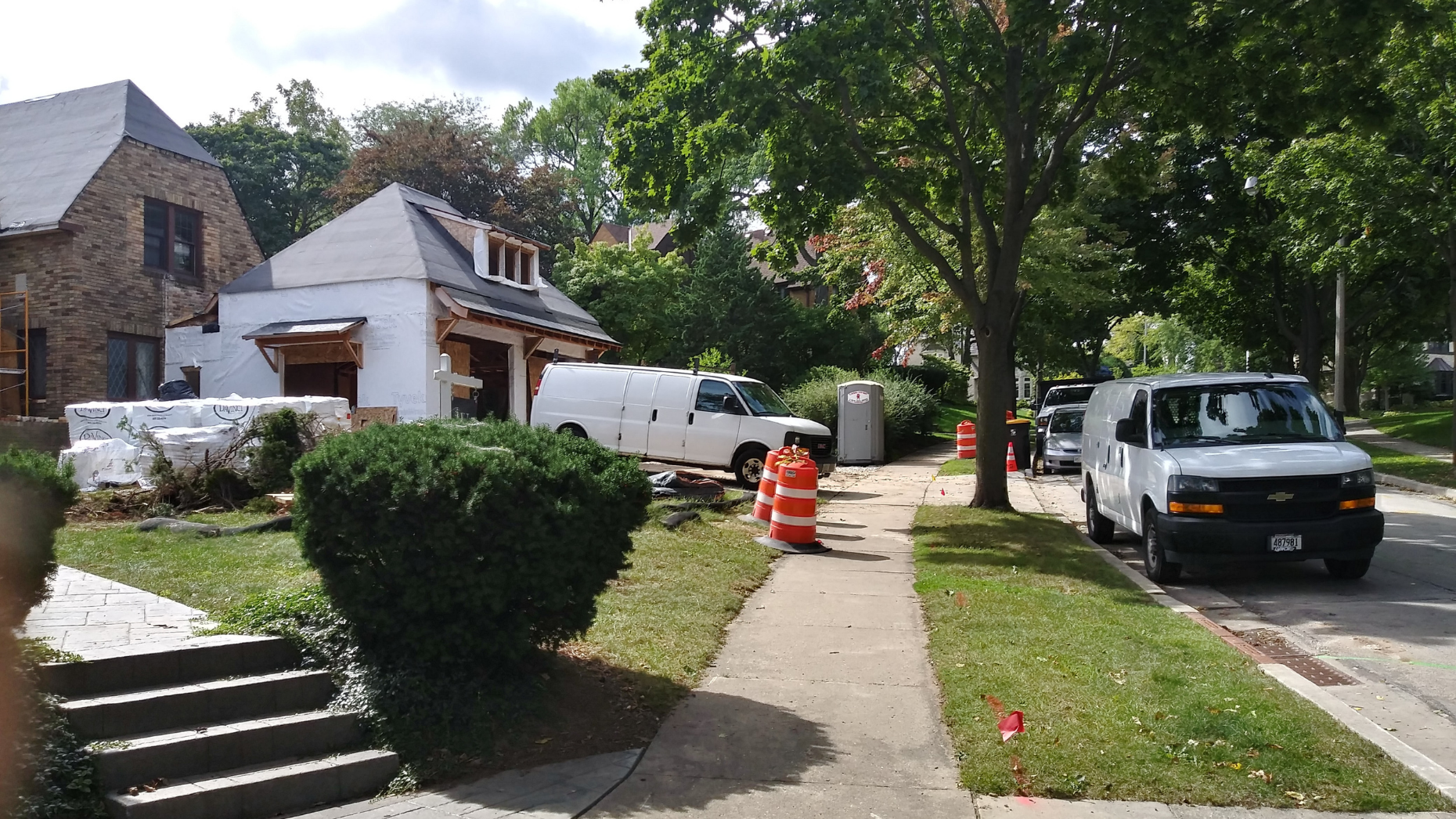 Homeowners, long resistant to new apartments in their neighborhoods, are increasingly open to other ways of adding housing units, according to a new survey by Zillow.

Homeowners are still reluctant to allow apartment construction in their neighborhoods, but they’re increasingly open to other ways to address the nation’s housing shortage, a new survey suggests.

More than 3 in 4 adults surveyed earlier this year said they supported at least modest efforts to pump more housing units into residential neighborhoods through the addition of accessory dwelling units, duplexes or triplexes, according to Zillow Research’s latest survey.

These relatively low-intensity proposals enjoy broad support, and present opportunities to add millions of housing units to the national supply, according to Manny Garcia, a Zillow population scientist.

“We are facing a housing crisis that’s touched most communities across the country, pushing housing affordability to the center of the conversation for many,” Garcia said in a statement. “One of the most effective ways out of this crisis is to build more homes.”

For the survey, Zillow interviewed 12,000 U.S. adults from more than 20 U.S. metro areas. It was weighted to be representative of the adult population at large.

The construction of new apartment buildings could go even further toward alleviating the nation’s shortage of housing. But Zillow’s survey suggests these efforts face the same obstacles as ever.

While a majority of adults — 57 percent — said they would welcome an apartment building in their neighborhood, that support was lowest among homeowners.

Just fewer than half of homeowners said they would support a small-to-medium-sized apartment building in their neighborhood, even as 63 percent of homeowners acknowledged apartments have a positive effect on affordability.

Despite the persistent pushback from homeowners on apartments — which often takes place at the local zoning level — other, more popular proposals could still add new housing units to the existing supply.

The housing market is still recovering from what Zillow’s research team described as a “lost decade” for new-home construction.

Homebuilders went through an unprecedented construction slowdown after the housing crash of 2007. Even after accounting for the overbuilding of the early 2000s, builders ended up undershooting their historical construction pace by more than 5 million  homes over the past two decades, census records show.

Still, Zillow’s survey suggests there may be broader acceptance of at least some modest proposals to further densify residential neighborhoods.

A significant majority of adults surveyed by the company believed more duplexes and triplexes would make it easier for neighborhoods to attract more amenities and lobby for more parks and public transportation options.

Residents’ main concerns were related to parking and traffic, with 54 percent of adults saying they expected more housing to have a negative impact on street crowding. Despite this reservation, 61 percent said they valued affordable housing in their community more than free parking for themselves.

Of these options, homeowners in particular were more likely to support accessory-dwelling units — such as mother-in-law suites or backyard apartment units — than duplexes, Zillow’s survey showed.