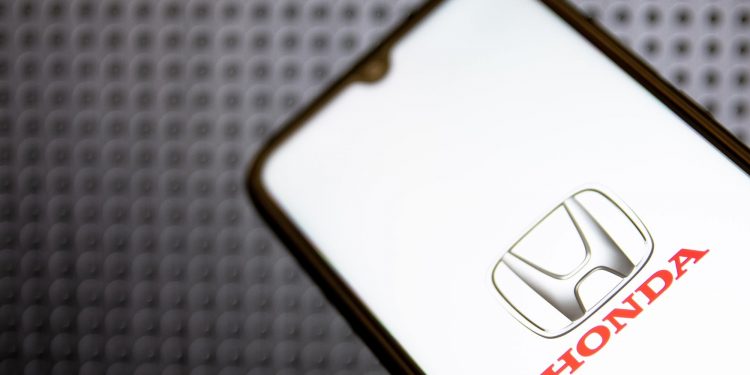 Faced with the growing demand for electric vehicles, Honda has decided to take action on the matter and announced last Tuesday that it will invest about $39.8 billion in research, software and development to launch its electric line within the next ten years.

This strategy contemplates the launch of 30 new models of electric vehicles by 2030 including two SUVs and a mini car, in addition to increasing its production to more than two million electric vehicles per year. The Japanese automaker is paying particular attention and budget to the development of its own line of solid-state batteries , a power source that is lighter and faster to recharge, thus offering a greater range of use than the currently used lithium batteries. in electric cars.

The idea is that these batteries are already on the market before 2030, meanwhile, lithium batteries will continue to be used and obtained, in North America, from General Motors, an automaker with which the obtaining of batteries has been agreed, while in China the deal is with CATL and Tesla . Through these actions, Honda is getting on the electric vehicle train to catch up with its global rivals who for a couple of years have announced significant investments in multi-million dollar transactions in favor of the transition from gasoline to electricity.