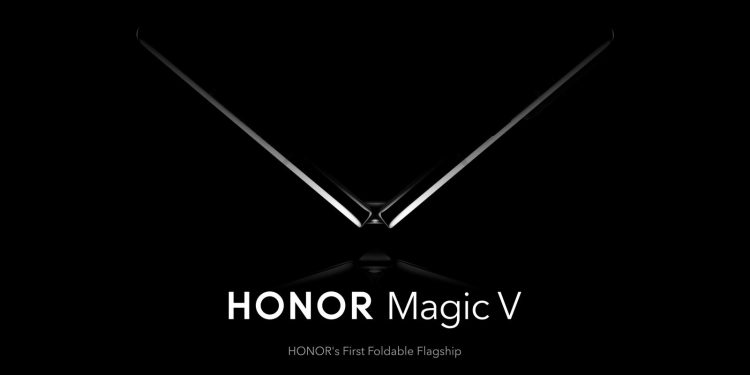 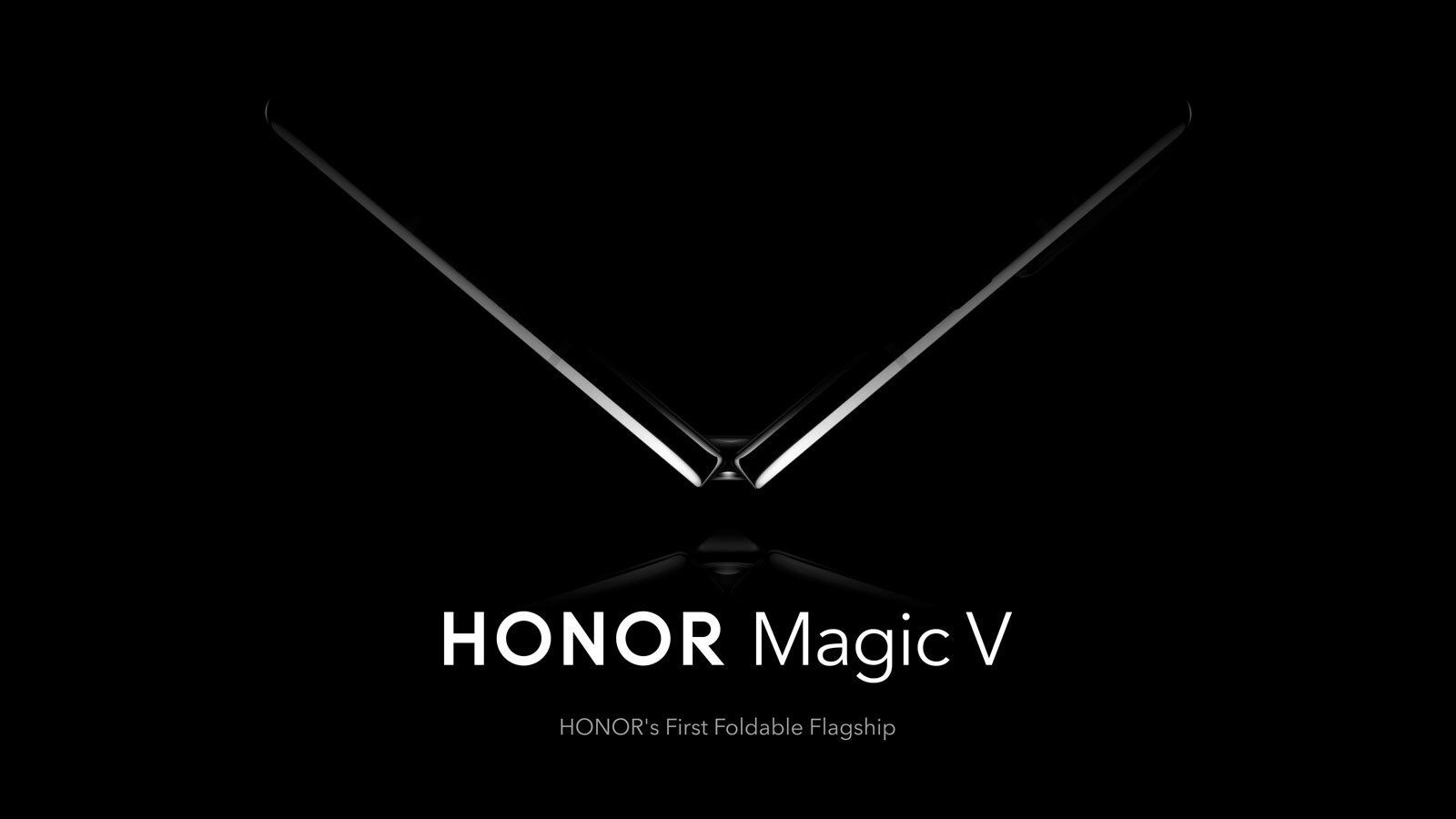 It’s the start of a new year but the phone rumors and leaks continue to flood in – and here we’re looking at more details that have emerged surrounding the first foldable phone from Honor, the Honor Magic V.

According to well-known tipster Digital Chat Station on Chinese social network Weibo (via Phandroid), the upcoming folding smartphone is going to be powered by the top-end Qualcomm Snapdragon 8 Gen 1 chipset.

That chimes in with another leak that we saw a few days ago, and it means that the Honor Magic V would probably be the first foldable phone to hit the market with the Snapdragon 8 Gen 1. It’s likely that the chipset will appear in a lot of Android flagships in 2022.

A punch hole cut out sits in the top right corner of the internal display apparently. As for the main camera, it’s reportedly being led by a 50MP sensor, while there’s 66W charging available too for juicing up the foldable handset.

The last little tidbit is that Android 12 will be on board out of the box – although the tipster does add that these specs are based on a prototype design that might be changed before the foldable sees the light of day. An announcement could come as early as this month, although the phone may only be available in China.

Analysis: foldables will continue to improve in 2022

Rumors around a foldable phone from Honor have been floating around for a few months now, and it’s no surprise to see another brand getting involved in a foldable phone market that has so far been led by Samsung, Huawei and Motorola.

Last year we saw the Galaxy Z Fold 3 and the Galaxy Z Flip 3 launched by Samsung, showing off the two main form factors that are available to consumers: the larger book-style fold and the smaller clamshell-style fold.

The Honor Magic V will be a book-style foldable when it appears, and with the Snapdragon 8 Gen 1 under the hood, it’s likely to be one of the best foldable phones yet. Samsung will then return with the Galaxy Z Fold 4 and the Galaxy Z Flip 4.

Further down the line the Google Pixel Fold and a foldable iPhone should be appearing before too long, giving us even more foldables to choose from – and expect the engineering quality in terms of hinges and screens to continue to improve as well.