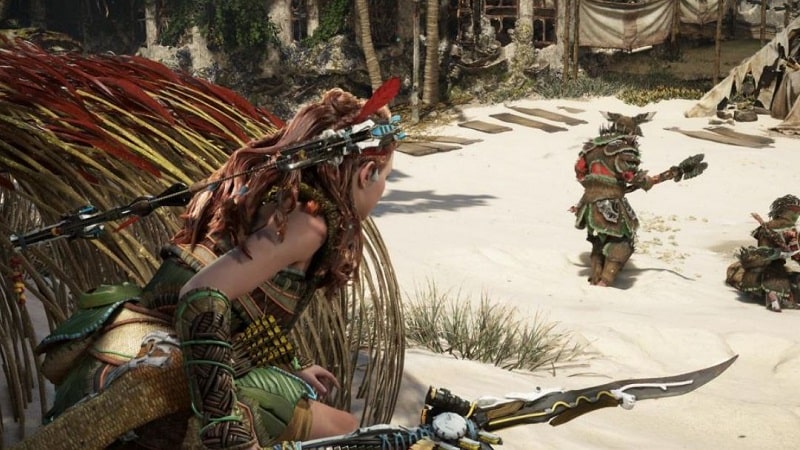 We’re due to have an update the Horizon Forbidden West PS4 and PS5 release date ‘very soon’ according to Ben Craw, narrative director at Guerrilla Games.

The post, which was made shortly after the State of Play May 2021 livestream which showcased 14 minutes of all new Horizon Forbidden West gameplay, also mentioned that the development on the game was ‘on track’, all of which bodes well for a release sooner rather than later.

Previously, Sony had said that Horizon Forbidden West was targeting a release sometime in 2021.

For the uninitiated, Horizon Forbidden West is the open world sequel to Horizon Zero Dawn, a PS4 console exclusive that is widely regarded as one of the best games of the previous console generation.

Thomas Tuchel: inside the mind of an obsessive with the winning touch | Chelsea