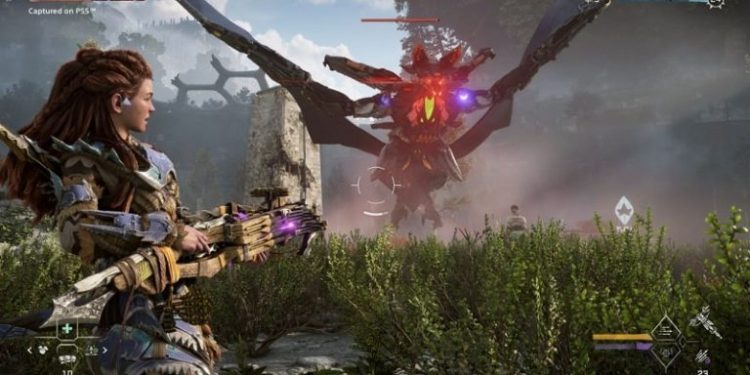 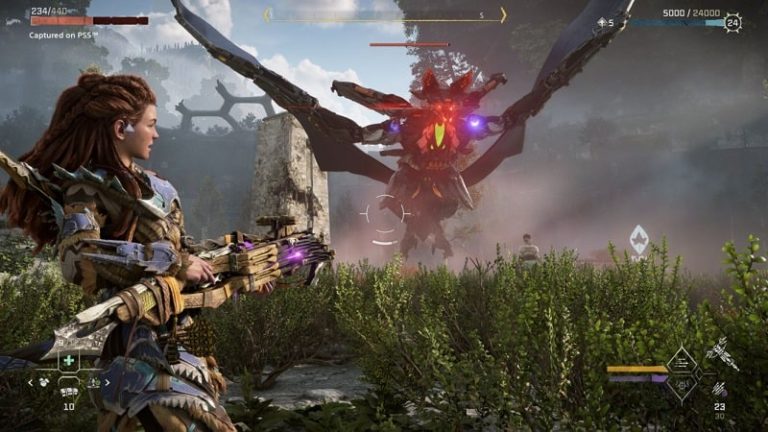 Guerrilla Games has unleashed the Horizon Forbidden West update 1.09 patch notes for your viewing pleasure, which adds another round of fixes for crashes, main quests, and UI among other highlights.

Everything You Need to Know About a Charitable Gift Annuity

Everything You Need to Know About a Charitable Gift Annuity