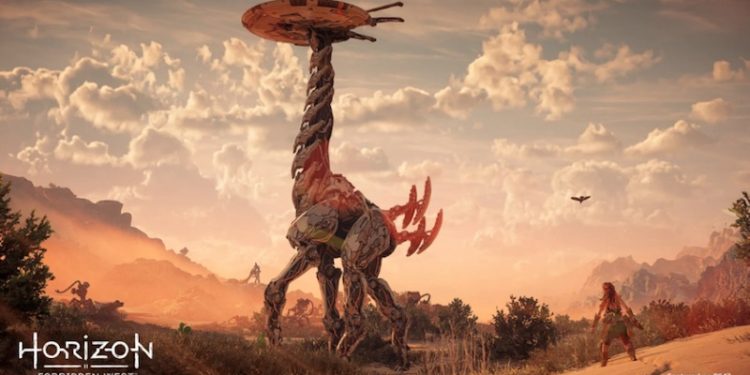 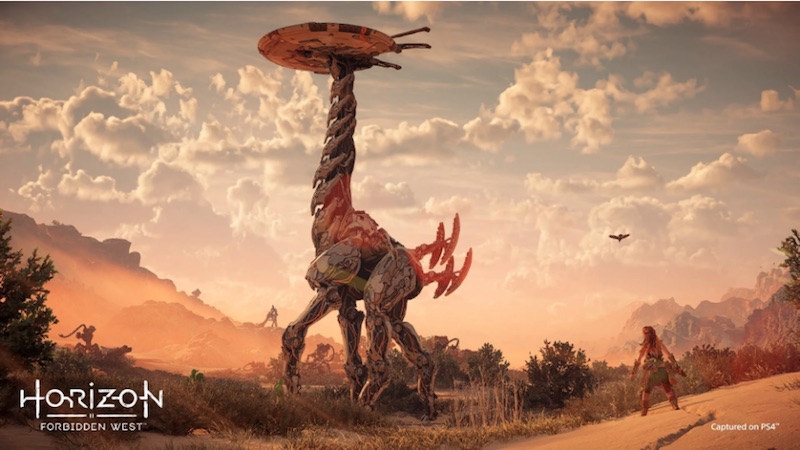 According to the latest GSD data, Guerrilla Games‘ Horizon Forbidden West has managed to come out on top as the most downloaded video game in the UK last week, topping the likes of FIFA 22 and Total War: Warhammer 3.

Almost half of the game’s sales were for the download version via the PlayStation Store, and drummed up more than double the digital sales of Horizon Zero Dawn in March 2017. In addition, GSD reveals that 67% of Horizon Forbidden West’s digital sales were on the PS5, which you probably would have expected.

Horizon Forbidden West’s release also drummed up a lot of interest in Horizon Zero Dawn, which managed to re-enter the charts at no.7.

Make Your Startup a Design Masterpiece By Doing These 3 Things

Make Your Startup a Design Masterpiece By Doing These 3 Things