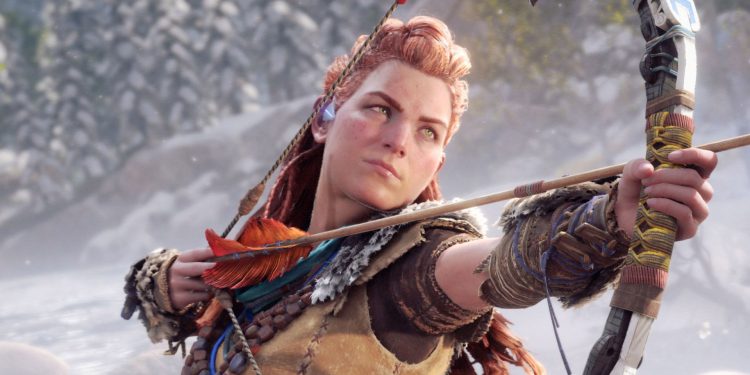 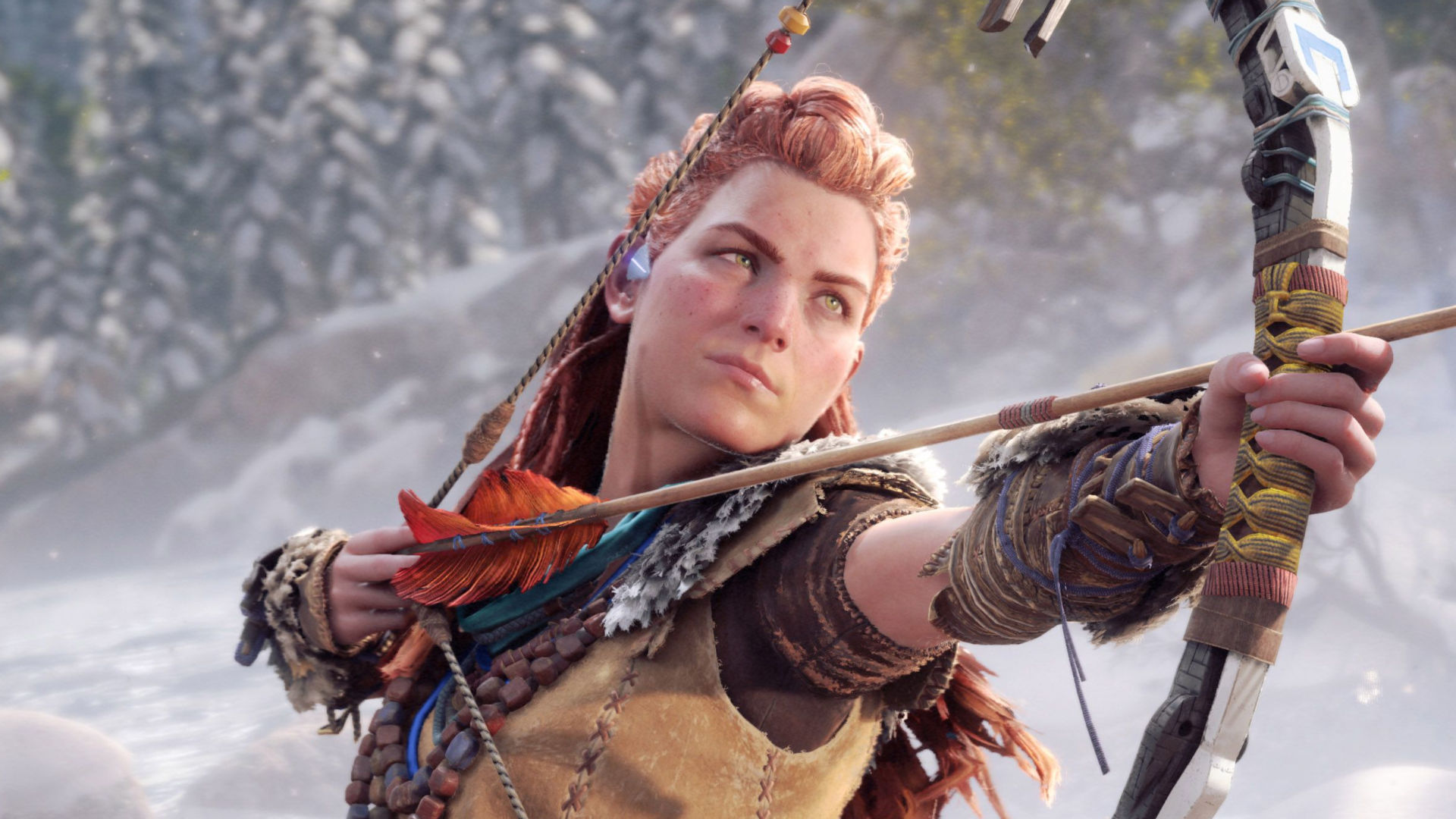 It looks like Guerrilla Games is already teasing a possible sequel to Horizon Forbidden West.

In a recent interview with VG247, Horizon Forbidden West’s Creative Director, Mathijs de Jonge, touched on the ending of the game and what it means for the future of the series.

“This game ends with another big cliffhanger where we’re setting up some things for the next game once again,” he said.

As you’d expect, de Jonge wasn’t really willing to give much more away than that, telling VG247 that the series is “really about mystery”, with the stories thus far having revolved around “uncovering mysteries in both the old world and the present day, when the game takes place.”

With that in mind, de Jonge says, “there is plenty of backstory that we can tap into to develop new storylines and create new mysteries from what we’ve already established.”

In Horizon Forbidden West, for instance, de Jonge says that the terraform system needing to be repaired was a good starting point for the story. That, combined with “storylines from the past, from the Old World” and a desire to “evolve Aloy’s story arc” gave the team “a lot to work with.”

Analysis: Plenty to build on

Without delving into spoiler territory, the way Horizon Forbidden West leaves off means that the idea of a sequel isn’t hugely shocking. This tease from de Jonge also follows recent rumors from OopsLeaks on Twitter, who said earlier in April that “Horizon will be a trilogy”, though rumors like that are worth taking with a pinch of salt.

Even aside from narrative, creative motivations, the game has become a serious commercial and critical success since its February launch, being reported in February as Sony’s second biggest PS5 launch so far. In our own review, we gave Horizon Forbidden West four and a half stars out of five, calling it “a triumphant return for Aloy”.

Such things are probably pretty hard for Sony to ignore and we’d have been amazed if Horizon Forbidden West was the the last we saw of the series and its protagonist, even if the game had wrapped everything up in a neat narrative bow.

Even if a sequel is already being thought of, however, it feels like it’s likely to be some time before we actually hear anything, official or otherwise, about it.

After all, Horizon Forbidden West is not too far out from its launch and is currently receiving post-launch patches. The game’s official rating (via TheGamer) suggests DLC could be on the cards down the line, with mentions of a storefront where players “can purchase subsequent DLC expansions”.

Then there’s the VR spin-off, Call of the Mountain, which is being developed for PSVR 2 by Guerrilla Games and Firesprite Games and is set to tell a new story through the eyes of a new protagonist. That, like the PSVR 2 itself, doesn’t have a release date just yet, though late 2022 into 2023 has been rumored for the headset. Overall, Guerrilla Games has a lot going on but we’re looking forward to seeing more.